You have reached the cached page for https://www.aviationindia.net/2021/11/ap-hardik-pandyas-luxury-watches-worth.html
Below is a snapshot of the Web page as it appeared on 1/13/2022 (the last time our crawler visited it). This is the version of the page that was used for ranking your search results. The page may have changed since we last cached it. To see what might have changed (without the highlights), go to the current page.
You searched for: worth it watches for sale We have highlighted matching words that appear in the page below.
Bing is not responsible for the content of this page.
Hardik Pandya's luxury watches worth Rs 5 crore seized by custom officials at Mumbai airport : Indian Aviation NewsAviation India 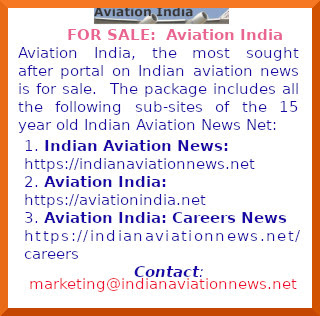 India cricketer Hardik Pandya's two watches worth around 5 crores were detained by customs at Mumbai airport. Pandya allegedly had not declared the two watches nor did he have any invoice for the same.

Notably, Pandya surrendered the watches at the airport after landing from Dubai. Pandya was returning home along with other Indian players after India crashed out of the ICC Men's T20 World Cup group stage.

Last year, his brother and cricketer Krunal Pandya was detained at the Mumbai airport for not declaring as many as four luxury watches to Customs. The Mumbai Indians star reportedly said that he had no idea about the declaration procedure and Customs duty.

Email ThisBlogThis!Share to TwitterShare to Facebook
To Read the News in full at Source, Click the Headline
Categories: Airports Nov 2021