You have reached the cached page for https://fabwags.com/will-muschamps-pretty-wife-carol-davis-muschamp/
Below is a snapshot of the Web page as it appeared on 6/16/2021 (the last time our crawler visited it). This is the version of the page that was used for ranking your search results. The page may have changed since we last cached it. To see what might have changed (without the highlights), go to the current page.
You searched for: will muschamp wife We have highlighted matching words that appear in the page below.
Bing is not responsible for the content of this page.
Will Muschamp's Pretty Wife Carol Davis Muschamp (Bio, Wiki)
You are here: Home / Football / Will Muschamp’s Pretty wife Carol Davis Muschamp
4shares

Have you met Carol Davis Muschamp? She is the lovely wife of college football coach Will Muschamp, head coach for the South Carolina Gamecocks. Prior to joining the Gamecocks in 2016, coach Muschamp coached the Florida Gators at the University of Florida.

Carol’s husband started his coaching career as a graduate assistant at Auburn; subsequently worked as defensive backs coach at West Georgia, Eastern Kentucky, Valdosta State, and LSU.  In 2005, he was the assistant head coach/defense for the Miami Dolphins. 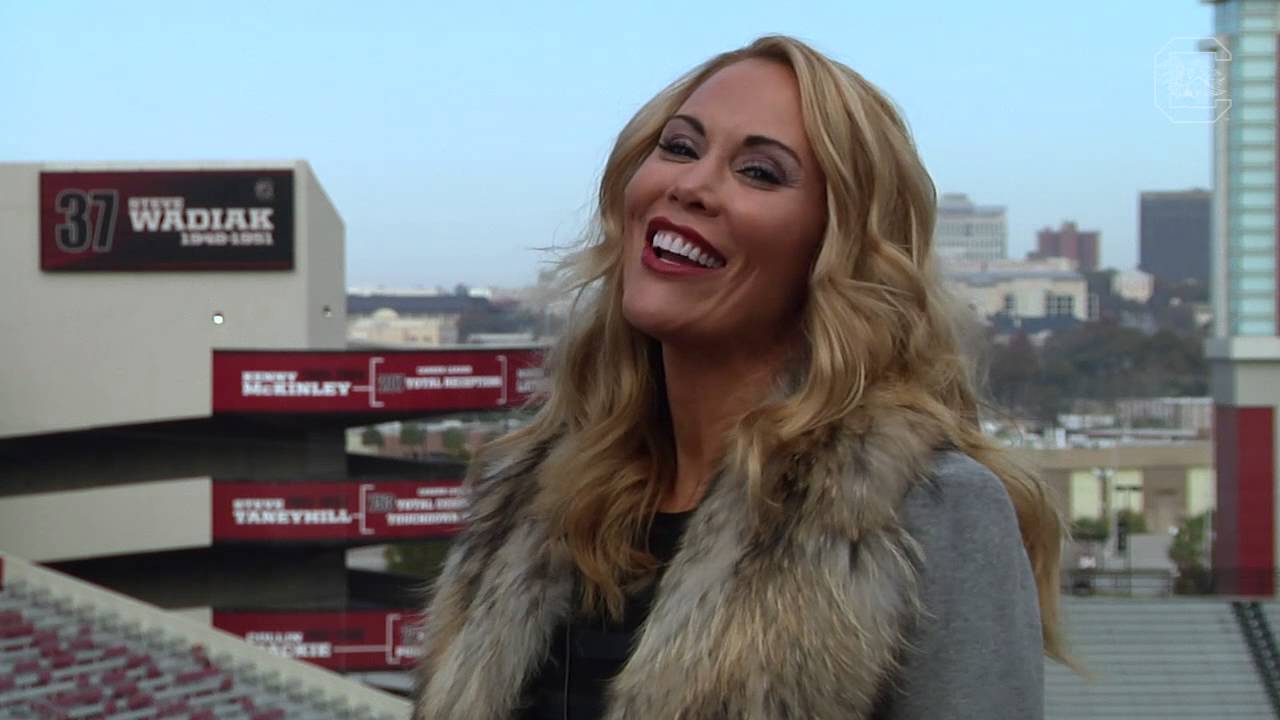 Mrs. Muschamp, was born Carol Vernon Davis on September 6, 1972, in Thomaston, Georgia. The former Ole Miss and Delta Kappa sorority sister, met her husband thanks to her cousin Whit Marshall, one of Muschamp’s best buds, her brother John was at one point Coach Muschamp’s roommate.

Carol visited her brother and the sparks flew all over; however, John wasn’t happy his sister would date one of his friends.

“My brother didn’t want us to date,” she said. “He didn’t want me dating any of his friends. I couldn’t go out with Will when they lived together. My cousin and brother were always trying to keep Will away from me.”

Time passed, Carol graduated from college and so did Will, who kept Carol in his mind, he asked her aunt for her number and the rest is history.

By 1998, they were engaged; tied the knot the following year, at that time, he was an assistant at Eastern Kentucky. They have since welcomed two amazing sons, Jackson and Witt. 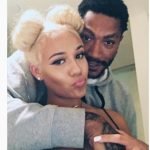 Major congrats to freestyle skier David Wise, he became the first ever gold medalist in the Olympic … END_OF_DOCUMENT_TOKEN_TO_BE_REPLACED