You have reached the cached page for https://www.gop.gov/member/jim-jordan/
Below is a snapshot of the Web page as it appeared on 9/25/2021 (the last time our crawler visited it). This is the version of the page that was used for ranking your search results. The page may have changed since we last cached it. To see what might have changed (without the highlights), go to the current page.
You searched for: why is dc not considered a state senator jim jordan contact We have highlighted matching words that appear in the page below.
Bing is not responsible for the content of this page.
Jim Jordan - gop.gov Skip to content
Home

There is no news available for this member

Jim Jordan lays out the truth on Afghanistan and bringing Americans home.

Jim Jordan was raised in Champaign County, Ohio, graduating from Graham High School in 1982, where he was a four-time state champion in wrestling with a career record of 150-1. He went on to earn a Bachelor’s Degree in Economics from the University of Wisconsin, where he was a two-time NCAA wrestling champion. He later earned a Master’s degree in Education from the Ohio State University and a Law Degree from Capital University in Columbus, Ohio.

Jordan is a fiscal conservative who believes that families and taxpayers, rather than government, know best how to make decisions with their money. Throughout his career, Jim Jordan has led the fight against tax hikes, including those proposed by his own political party. He believes that cutting taxes and letting families keep more of what they earn helps build strong communities and a vibrant economy.

Jordan has been an advocate of the taxpayer, looking for waste, fraud and abuse in the federal government. He serves as the Ranking Member on the House Oversight and Reform Committee and on the House Judiciary Committee.

As one of the most conservative members of Congress, his efforts have earned him recognition from Citizens against Government Waste, Family Research Council, Americans for Tax Reform’s Friend of the Taxpayer Award and the 2012 Weyrich Award for “National Legislator of the Year.” 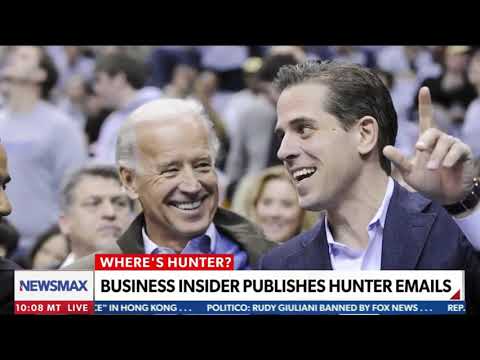 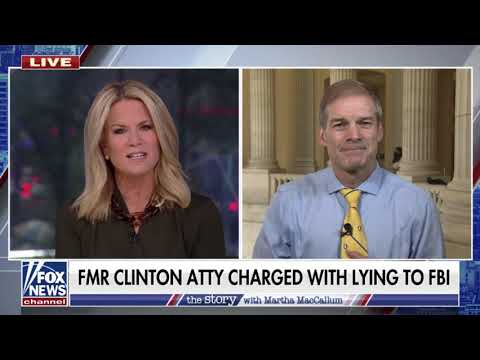 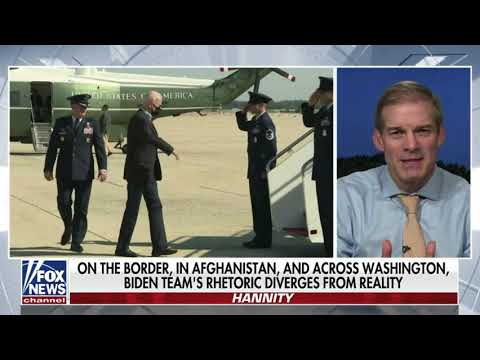 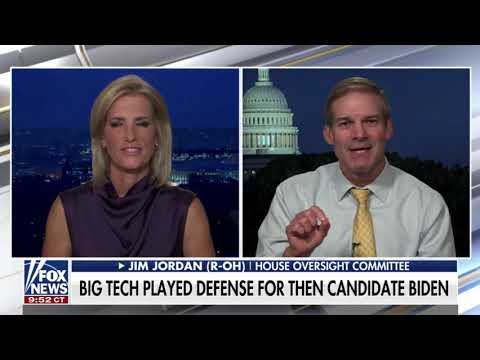 We joined Congressman @Jim_Jordan to talk about some of the pressing issues coming out of DC. Check it out: https://t.co/7NwtoaD0ru

Has Fauci ever been right? https://t.co/EG9Orab7Ji

Can we get a fact check? Because this is false. https://t.co/F4ia0f8hMI 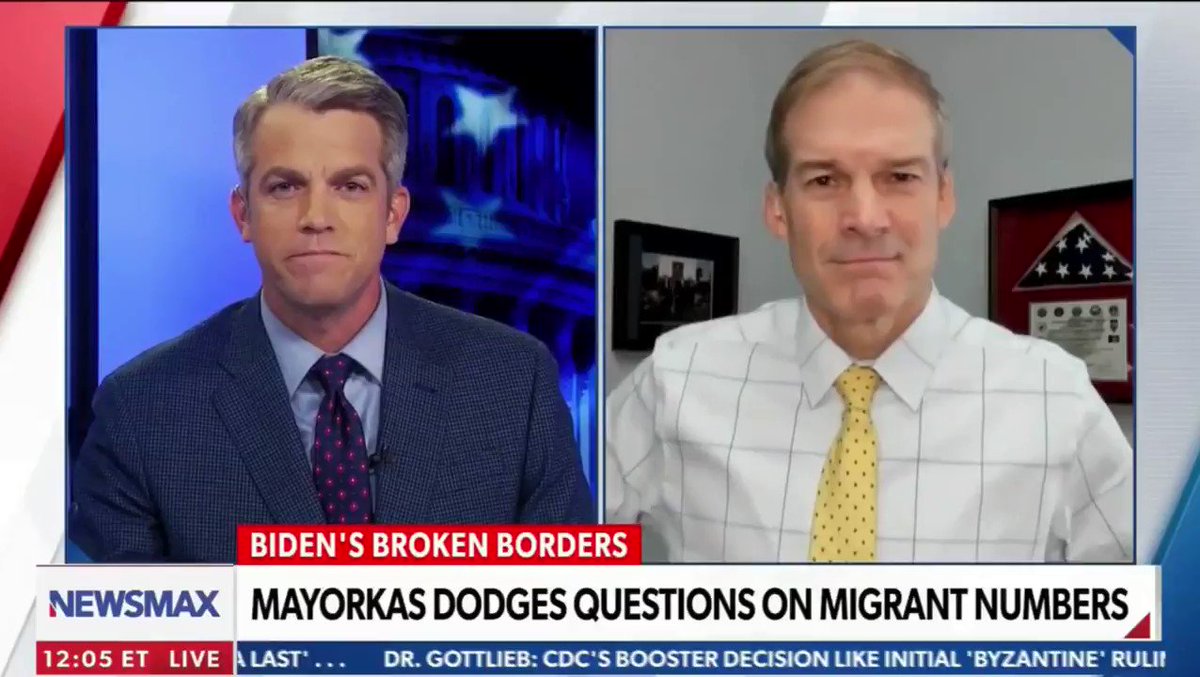