You have reached the cached page for http://www.plattecountycitizen.com/theplattecountycitizen/creekside-baseball-park-open-for-play3062020
Below is a snapshot of the Web page as it appeared on 1/14/2022 (the last time our crawler visited it). This is the version of the page that was used for ranking your search results. The page may have changed since we last cached it. To see what might have changed (without the highlights), go to the current page.
You searched for: why is creekside baseball park a good place to play pool near me today We have highlighted matching words that appear in the page below.
Bing is not responsible for the content of this page.
Creekside Baseball Park open for play — The Platte County Citizen
Menu

Baseball fields are full of teams almost every day of the week but this upcoming weekend should be a new benchmark at Creekside Baseball Park in Parkville.

The new development has been in the works since 2018 when it went before the city council in Parkville and is the first of many developments headed to Parkville Commons, located to the north of the Interstate 435 and Highway 45 intersections at 15900 Long Ball Drive.

The facility held a soft opening on March 7 but within a few days of that, the impact of the coronavirus put a halt to the planned grand opening.

The grand opening was held on June 1 and for the past three weekends, teams from all over the region have played on one of the six turf fields.

Weekends are the busiest times. This past weekend was the biggest one year, according to the director of the facility Jackson Brett.

The complex is averaging about 30 teams per tournament and the Midwest Premier Super 17s with teams from all over the country converged on Platte County. That tournament took up five of the six fields from Thursday to Sunday, while the Prep Baseball Report Great Plains Upperclass Summer Championships was on the sixth field and at two offsite locations used as well: Platte County High School and the Kansas City Royals Urban Youth Academy.

“This is the first beyond-capacity event,” said Brett, the son of MLB Hall of Famer George Brett. “We have been at-capacity with multiple teams. This is where we thought. This was exactly the plan. The local teams have bought in. That is good.”

During the week, a number of high school teams play games to make up for the lost spring season, while the Ban Johnson League plays games at the facility. That league is made up of college-aged players from the Kansas City metro area.

Brett oversees a staff of about 30 employees, mostly high school and college-aged students from the Kansas City area. A vast majority of that number – about 20 – works in the baseball operation side of things that range from parking, gate attendance and field managers. There are also about a half dozen facility/custodian/groundskeepers.

A lot of these workers are baseball players for Park Hill, Park Hill South, Liberty and Platte County.

There have been some adjustments to opening a new business during the middle of a health crisis. Brett has his workers sanitizing often, while teams are requested to self monitor the temperatures of the players and asked to keep those players with high temperatures home. There are plenty of social distance reminders at the complex as well.

In addition, the teams aren’t shaking hands after the game is over and the complex is providing baseballs to be used. For the most part, the action on the field looks like you could imagine how a baseball game goes. There is an umpire behind the catcher, but the complex asks the officials to not make contact with the catcher – a common practice pre-COVID-19. Some complexes that are open for tournaments on the Kansas side have changed from having an umpire behind the plate to having two umpires in the field – one behind the pitcher to call balls and strikes.

“We are in this for the kids,” said Brett, who played baseball and football at St. Thomas University in St. Paul, Minn. “We are playing real baseball. That is why we are doing well and people are really enjoying their time here.”

Brett was hired last August to run Creekside. At the time he was working at the Royals’ Urban Youth Academy. He took an active role in overseeing the construction of the new complex, which is developed by Brian Mertz. All six fields have different dimensions, though are the typical looking baseball diamond without any quirky fence angles in the outfield. Players are asked to not wear cleats or use sunflower seeds on the fields.

Brett brought a baseball background to the project and noticed small things that seem trivial to a construction crew but are big for baseball teams.

He calls this facility one of the best in the Midwest and right up there with the one the Royals run – which is to help grow the game in the inner city.

While working for the Urban Academy, Brett was the equipment manager, helped with programming and did the groundwork. He is still hands-on for a lot of the activities at Creekside, especially during the week when the staff number is below the 30 or so he has to help run tournaments.

“Growing up around the Royals and working for them from 2010 to 2015 and being part of the World Series team was unbelievable,” Brett said. “I have been in love with this game since I was a little kid. I have been in Australia and China working with baseball fields and the Urban Youth opportunity came up and I wanted to give it a shot. When I was working down there a guy from Prep Baseball Report was touring it and we shook hands. He came to me with this proposal and I gave it a thought. This would be too unbelievable to pass it up. I got to know Brian Mertz and Doug Owens (on the project development team) and really thought this was the right place for me.” 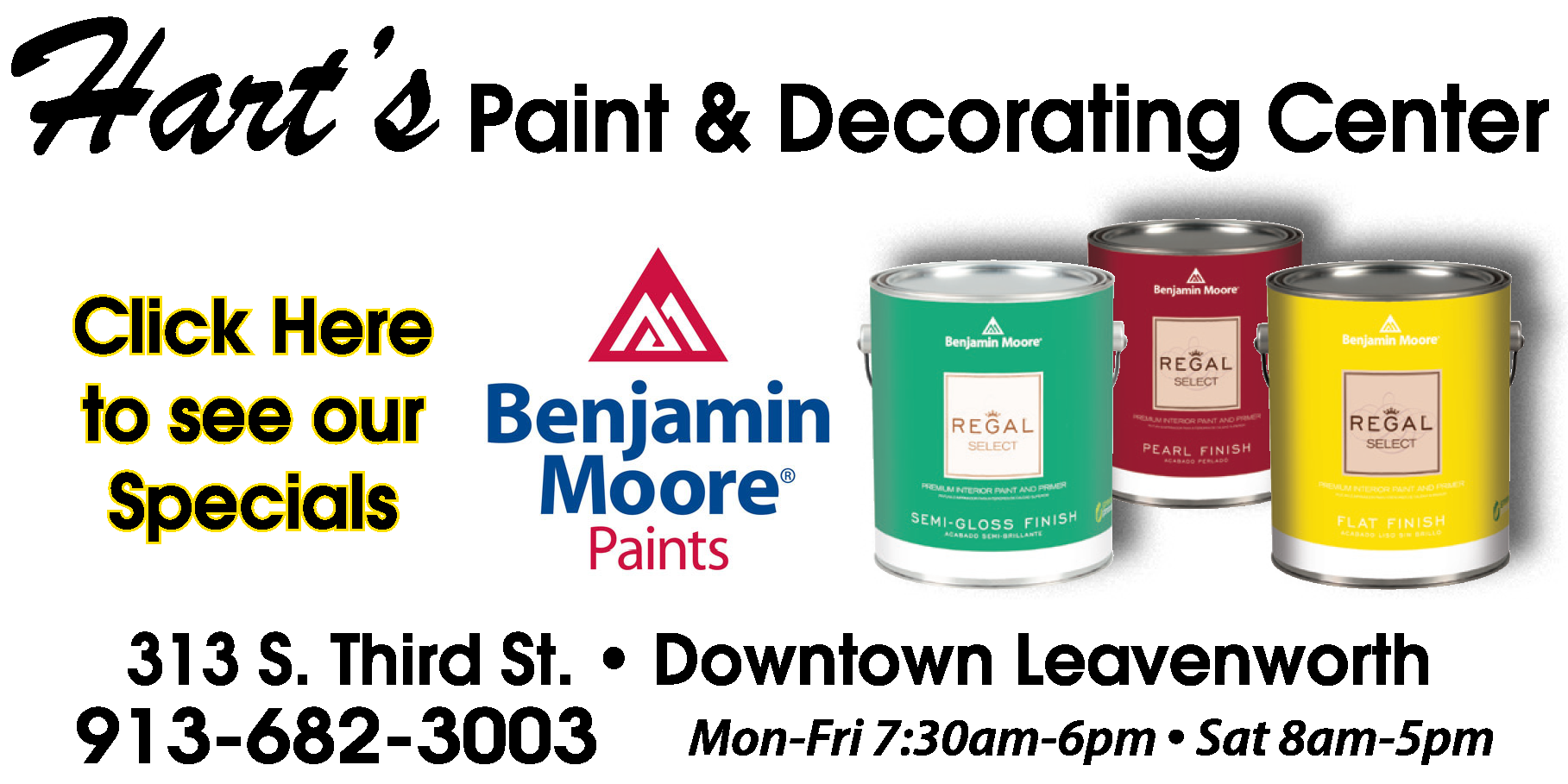 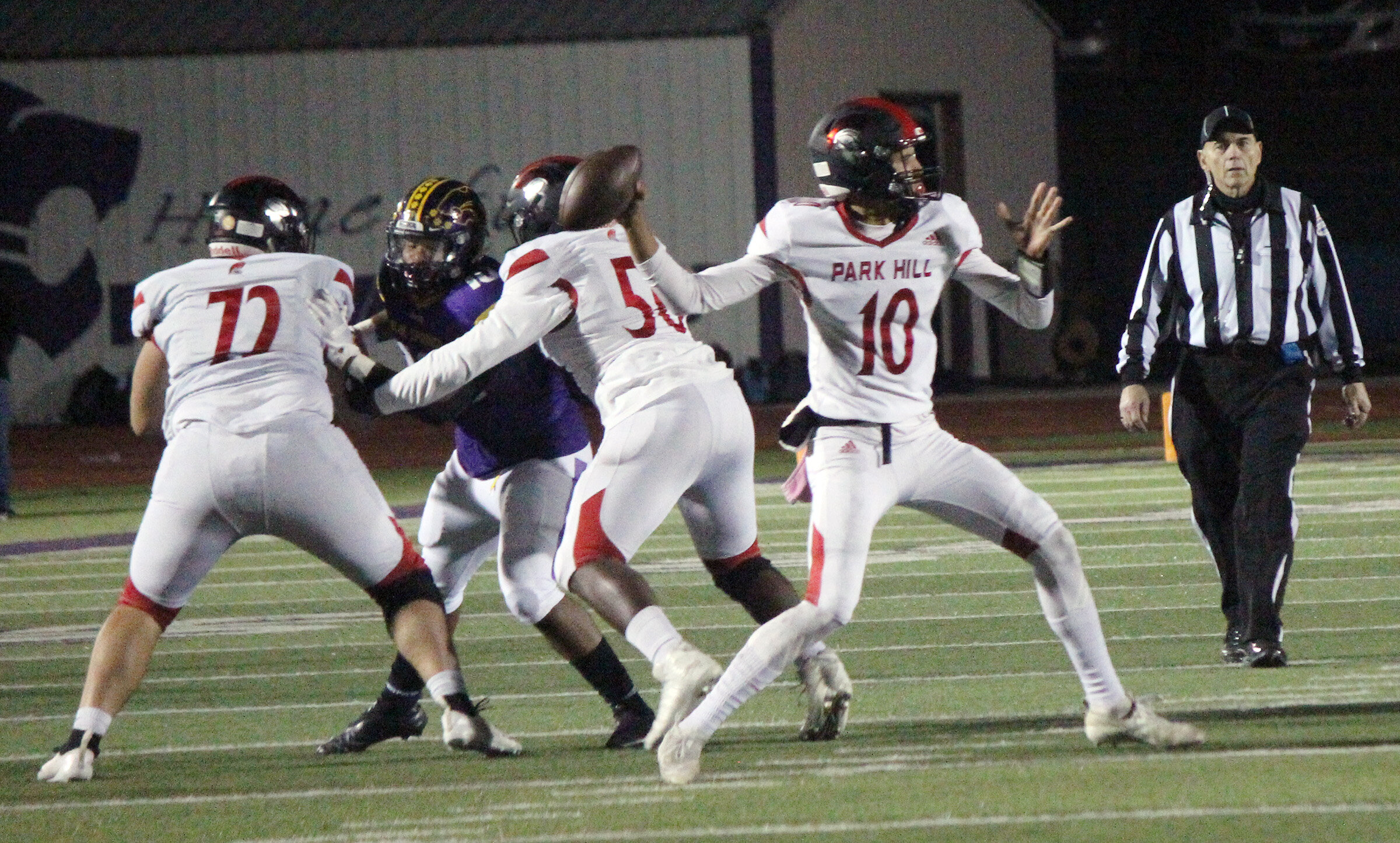 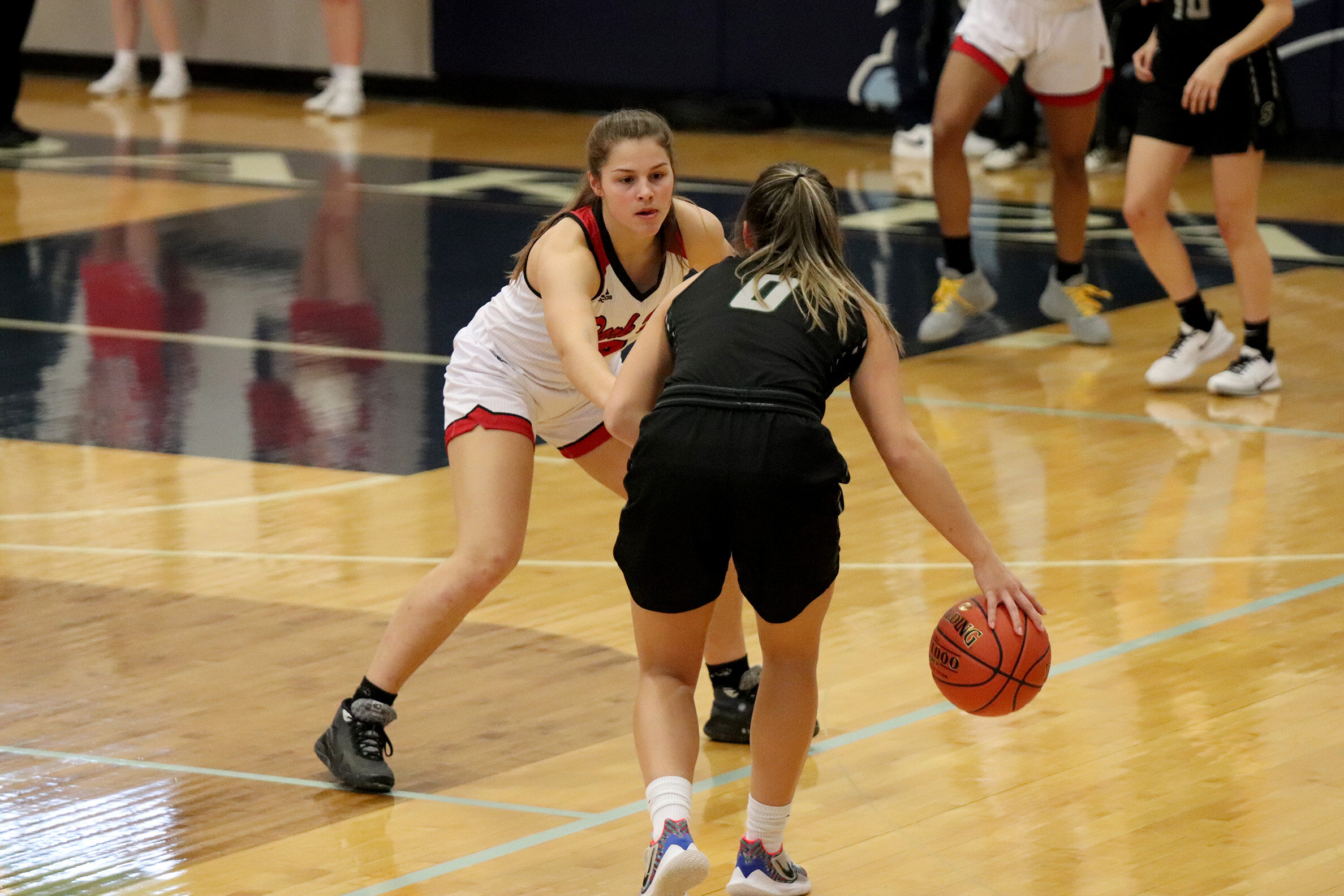 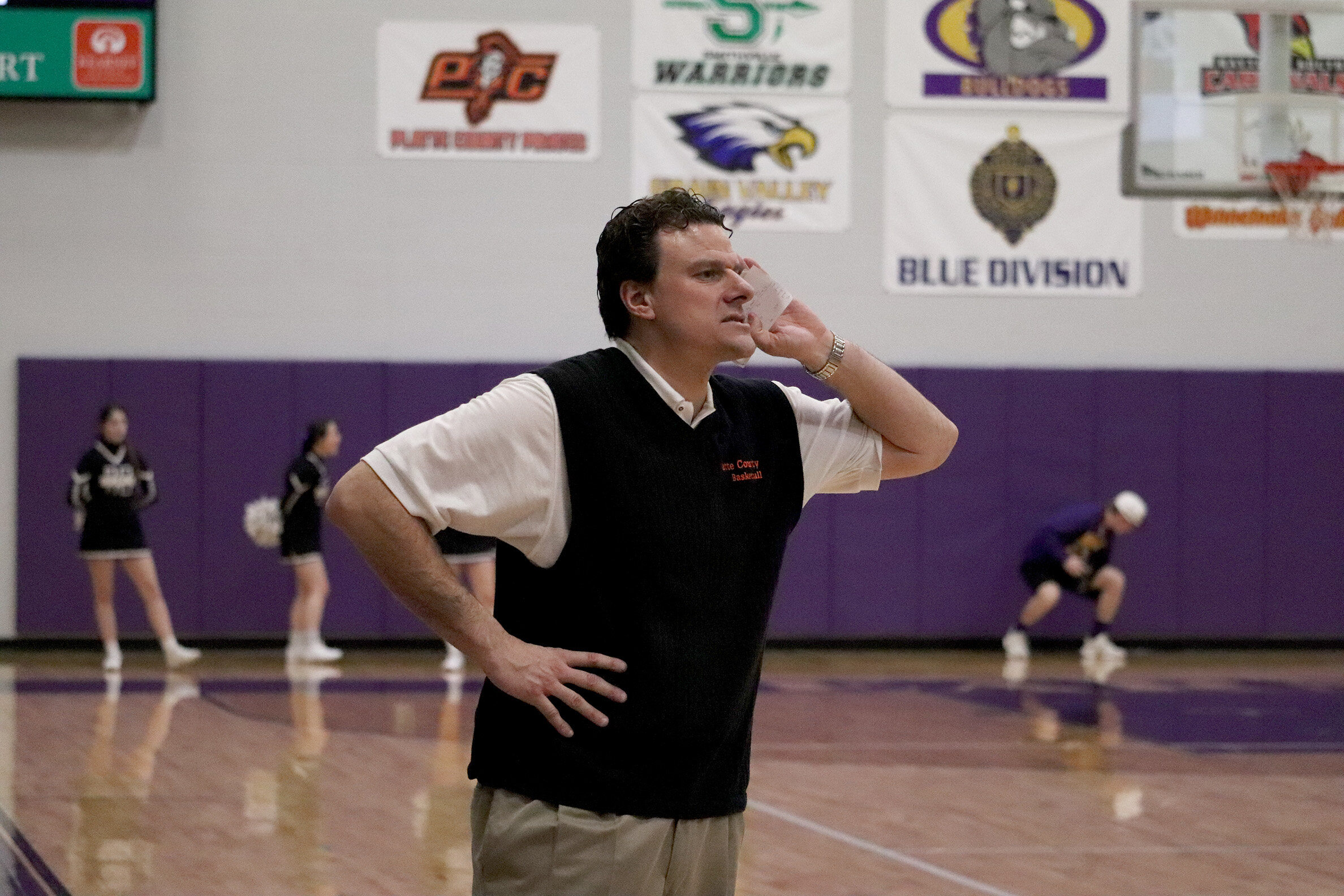 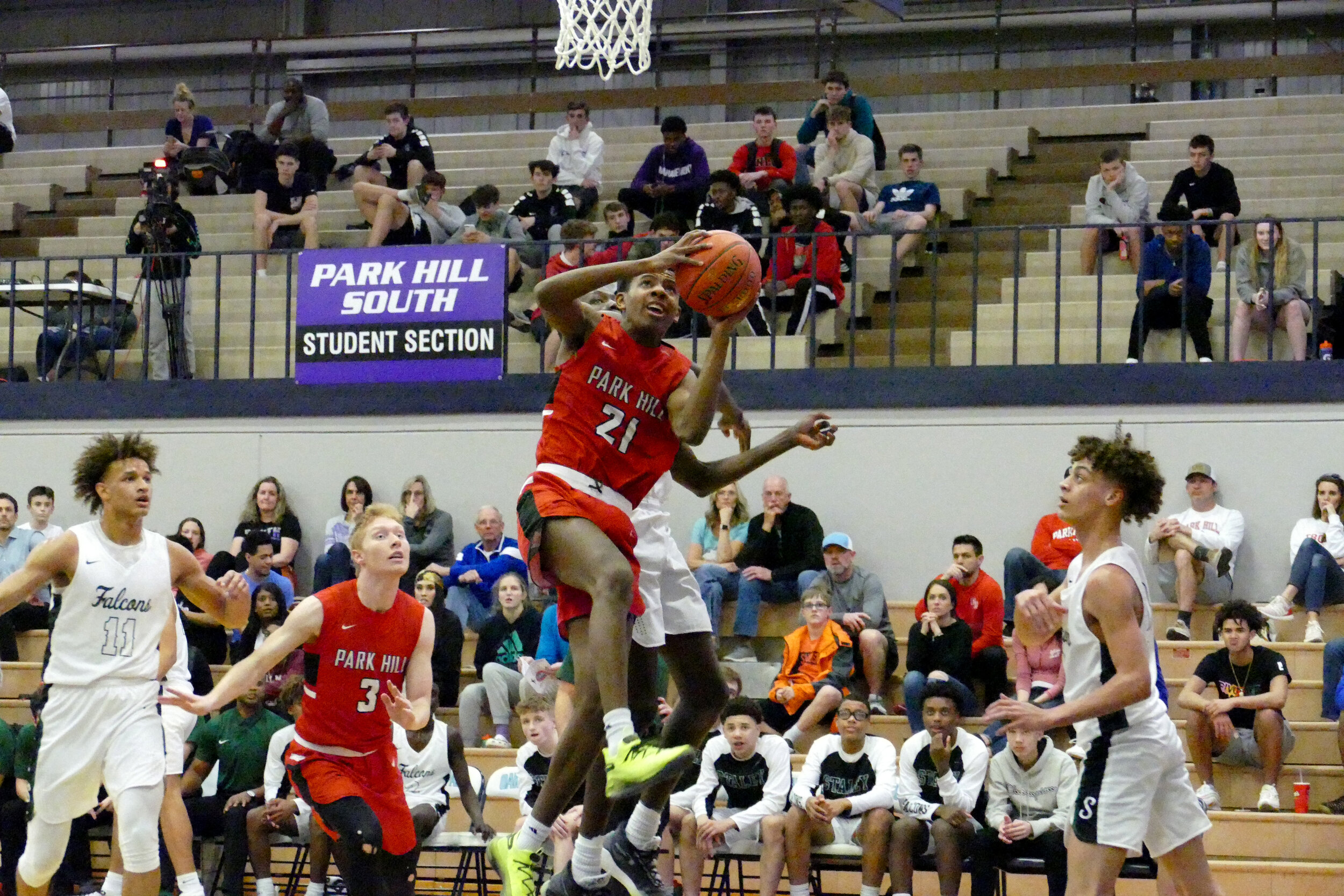 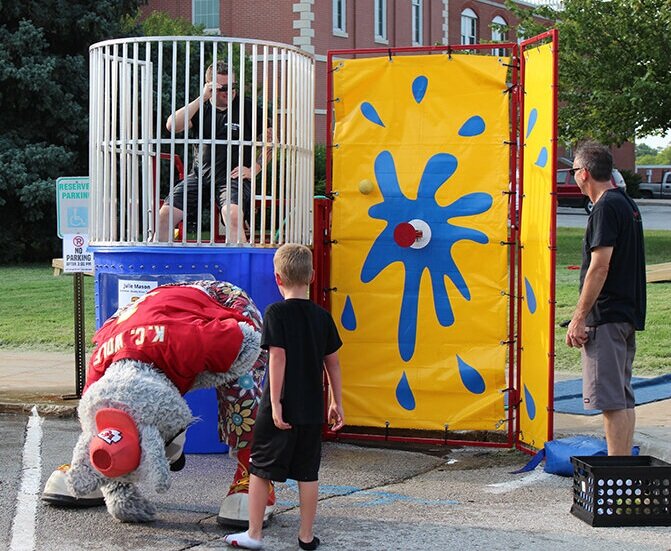 Kids and Cops in Platte City 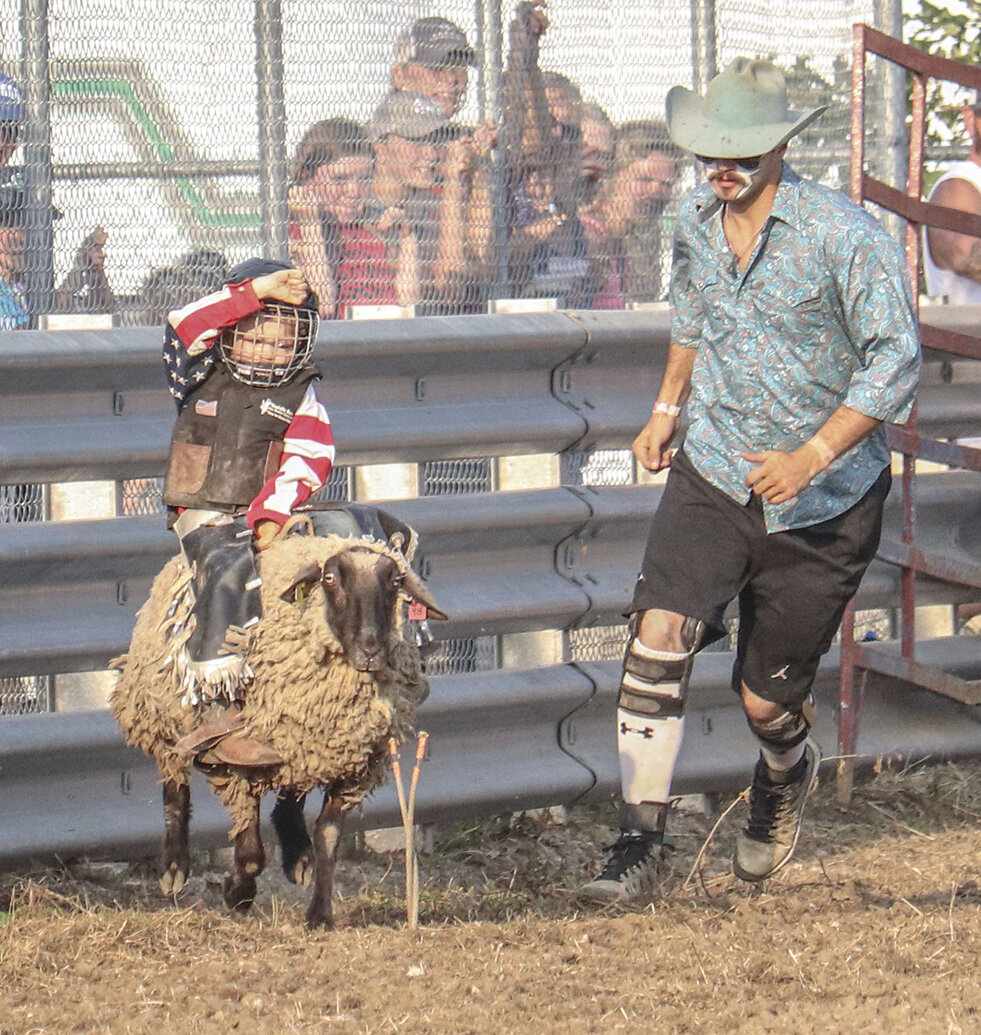 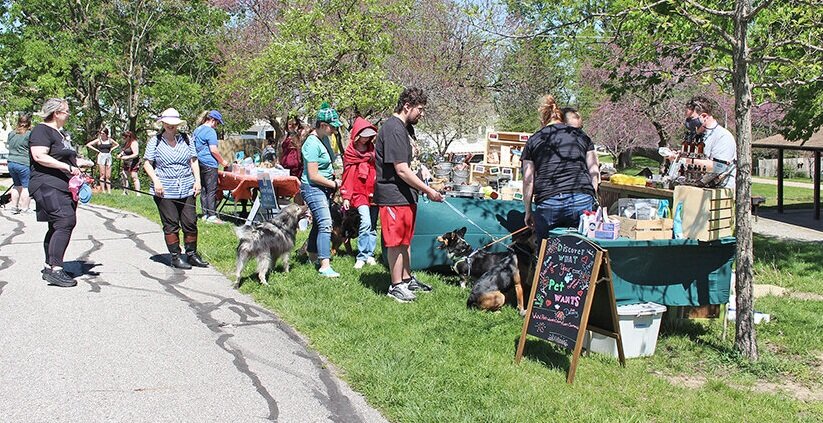 Tails on the Trail 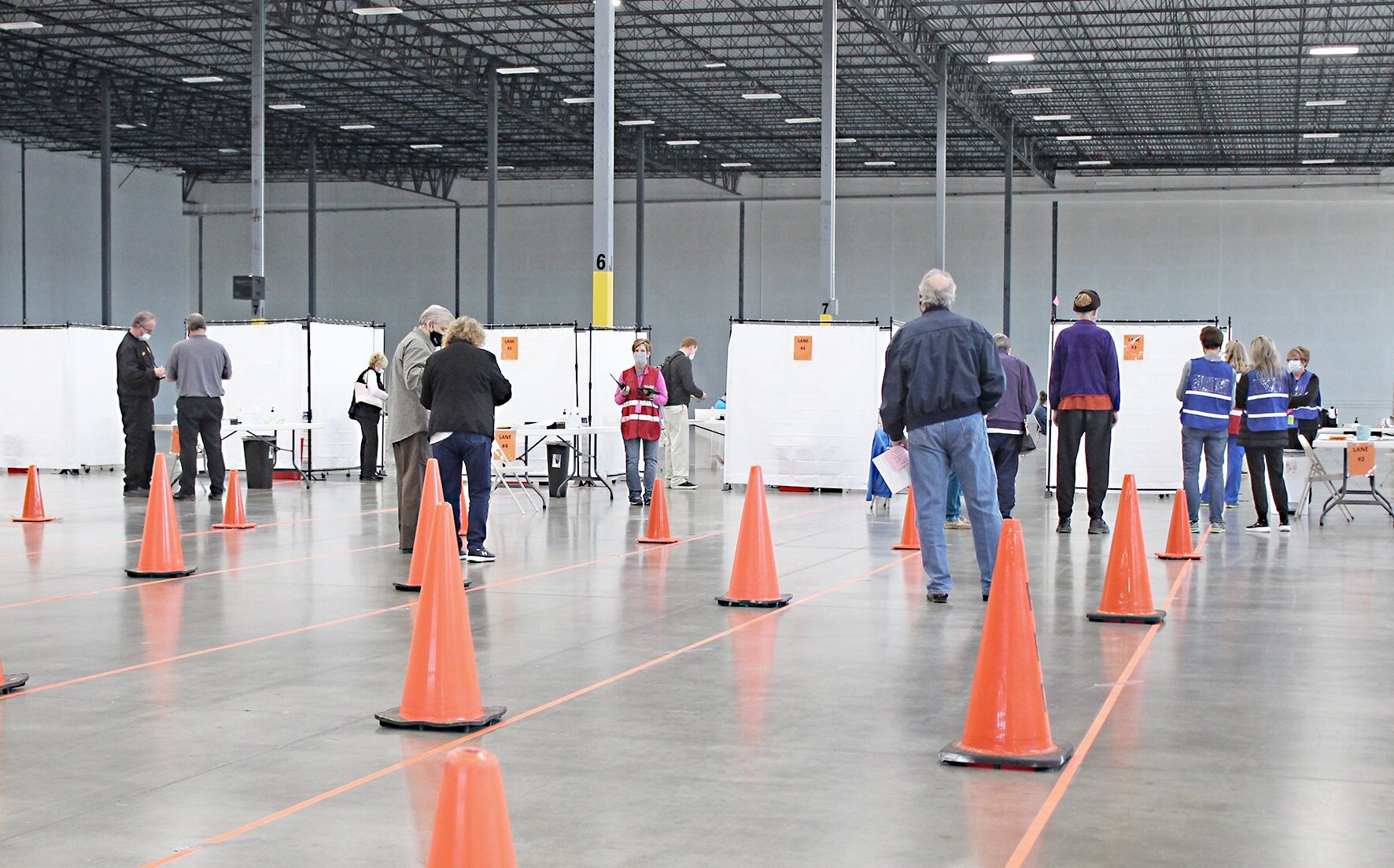