You have reached the cached page for https://www.dailymail.co.uk/tvshowbiz/article-2501887/Jenna-Jameson-returns-porn-despite-vowing-involved-adult-films-again.html
Below is a snapshot of the Web page as it appeared on 1/20/2022 (the last time our crawler visited it). This is the version of the page that was used for ranking your search results. The page may have changed since we last cached it. To see what might have changed (without the highlights), go to the current page.
You searched for: who was involved in the boston strangler case files movie We have highlighted matching words that appear in the page below.
Bing is not responsible for the content of this page.
Jenna Jameson returns to porn despite vowing never to be involved in adult films again | Daily Mail Online

However, after turning her back on the controversial career that made her famous, the mother of two has now revealed she is returning to pornography. 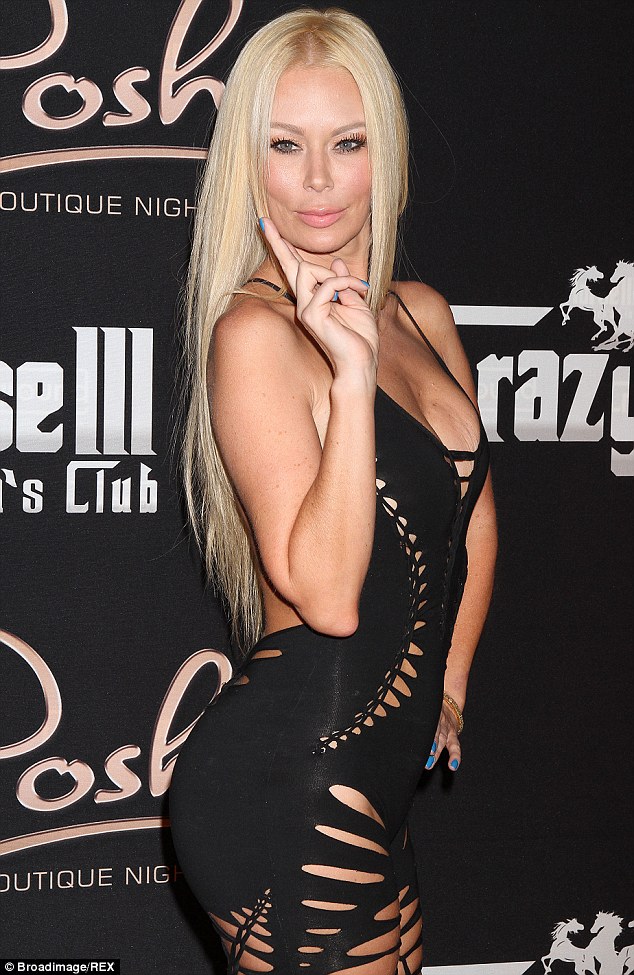 Don't call it a comeback: Despite saying she would never work in the adult industry again pron star Jenna Jameson is back to her old tricks

The 39-year-old said: 'My motivation is taking care of my family and having fun and meeting all my fans.' 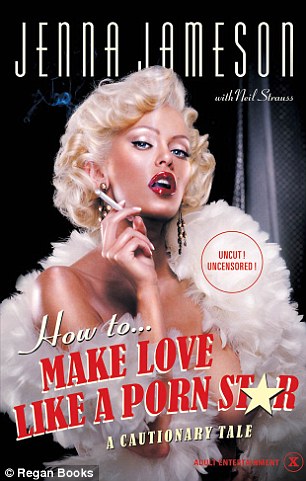 Out of the shadows: The 39-year-old achieved a mainstream following after publishing a New York Times Best Seller and becoming a television identity

The blonde's return to an industry she had had a love hate relationship with comes as she fights for custody for her sons against her former partner and recently lost her home to foreclosure.

Last month her Hollywood Hills mansion was sold for $1.8 million to pay off bank debts.

Jenna has also had a number of run ins with the law after first being found guilty of drinking under the influence in 2012 and in April, was arrested for battery as she assaulted her assistant with a brass knuckle iPhone case.

In a segment just released from Oprah Winfrey's Where Are They Now show, she denied she had lost custody and currently sees them three days a week.

'I see my children all the time and just right now I think that things are a bit raw between my ex and I, and it's just going to take a little bit of time. 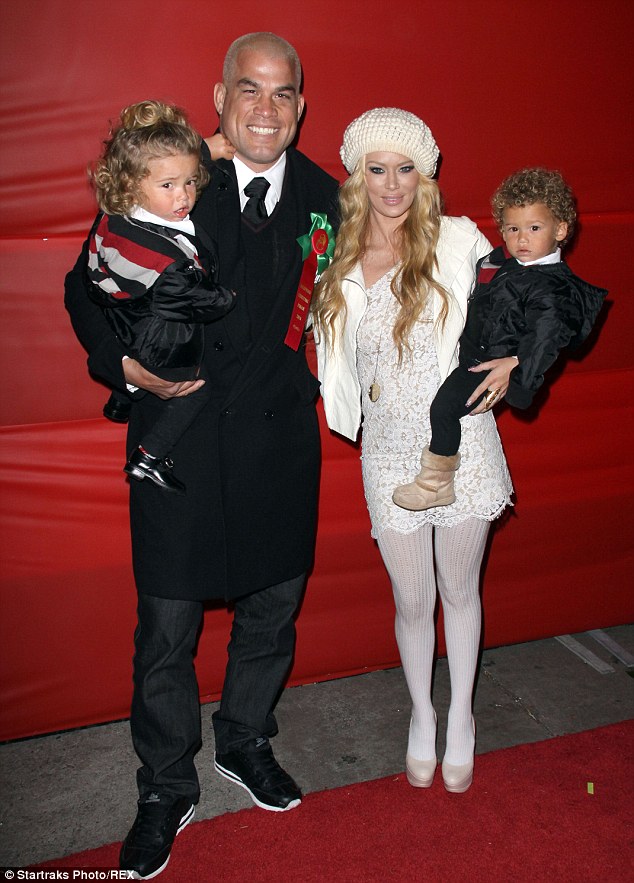 'I think we all need to realize what's the most important thing when it comes to a relationship when you have children, and that's the children.'

Ironically in the segment - presumably filmed earlier this year - Jenna ruled out a comeback.

'I've had a lot of people question me saying, ''Why haven't you made a comeback? It'd be easy for you to make multi-millions off of one or two scenes.''

'And to be honest, I made a promise to my children when they were in my tummy that there is no way I would ever, ever, ever go back.' 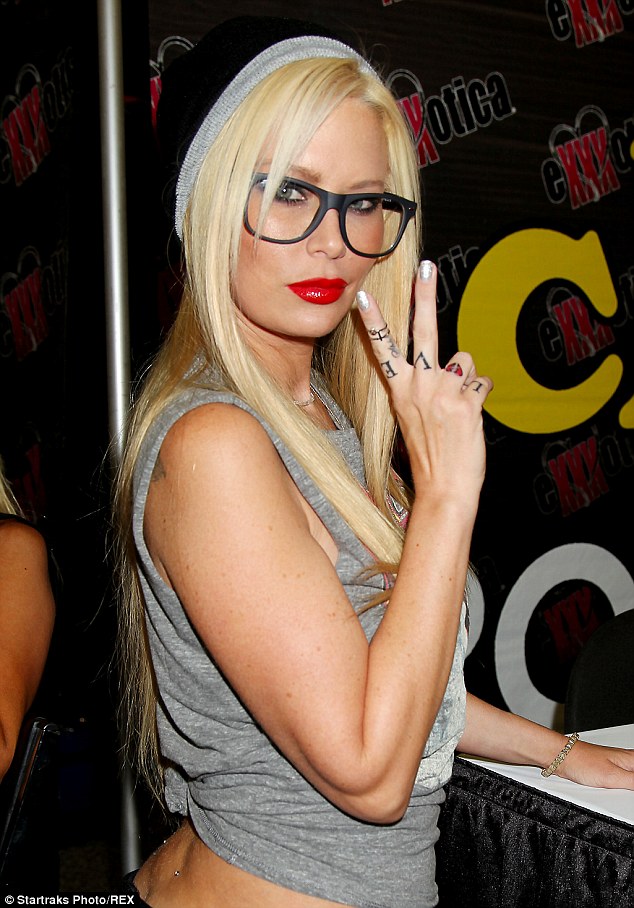