You have reached the cached page for https://somvalvulado.blogspot.com/2014/12/northwind-heavy-prog-band-us.html
Below is a snapshot of the Web page as it appeared on 11/11/2021 (the last time our crawler visited it). This is the version of the page that was used for ranking your search results. The page may have changed since we last cached it. To see what might have changed (without the highlights), go to the current page.
You searched for: who is nelson cavaquinho biography michael jackson net worth 2020 We have highlighted matching words that appear in the page below.
Bing is not responsible for the content of this page.
Valvulado: Northwind - Heavy Prog Band (US)
skip to main | skip to sidebar

Northwind biography: ( http://www.progarchives.com/artist.asp?id=5707 )
NORTHWIND first formed as far back as 1968. Jan STEPKA(keyboards) and Roland ERNEST(guitars,keyboards,vocals) along with drummer Steve WHITE were influenced by the likes of Procul Harum, The Doors, ELP and King Crimson. These influences give an organic sound to their music with heavy laden guitar riffs, organ and keyboards dominating proceedings. 1970 saw the birth of rock opera 'Looking Back' and in '72 the band recorded an untitled demo.  Tom IACABONI replaced WHITE on drums and in 1974, the band unofficially released a demo album which for the sake of discography purposes was called 'Woods of Zandor'. In '78 they competed the project 'Distant Shores' but only one song - "Just Yesterday" - ever officially saw the light of day on local radio stations. The band underwent several more line up changes up to 1978 when they disbanded, failing to land a recording contract. Their sound is worth seeking out and can be sampled on their website.
Chris S (additional info supplied by Marty McFly) 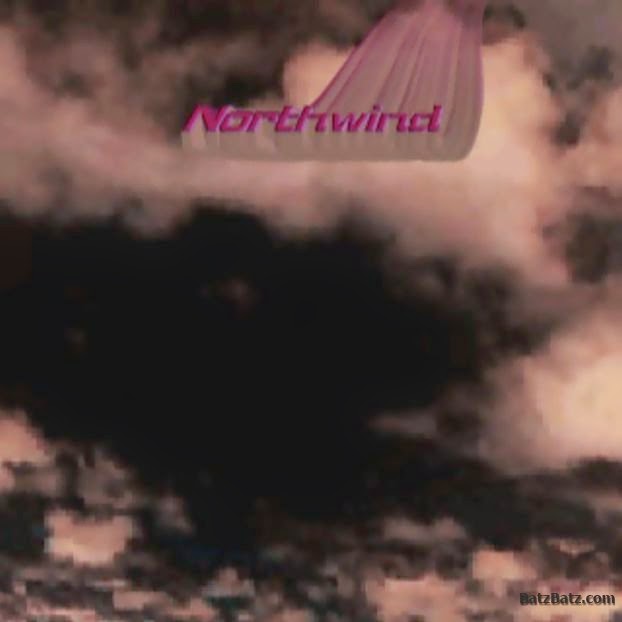 Distant Shores is the best work by Northwind. The first track The Sentient Man is probably not the easiest entry to Northwind music. It's long and complicated. Of the pieces on this album, I recommend listening to Stepping Softly before deciding whether you like Northwind or not.
-- Jan Stepka 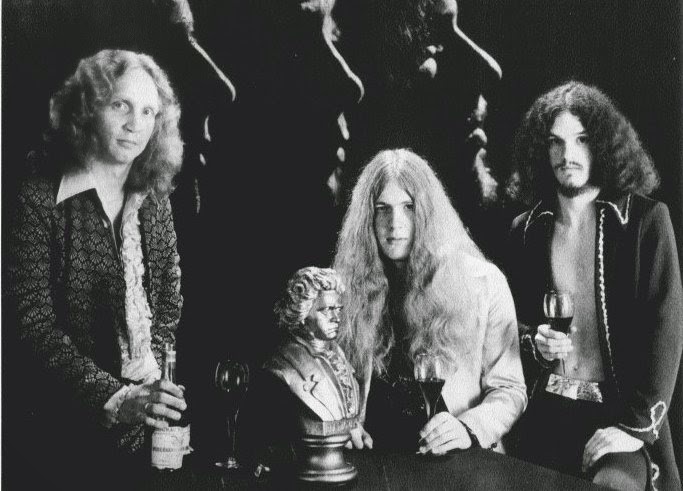