You have reached the cached page for https://www.filmandtvnow.com/spencer-first-poster-unveiled-for-kristen-stewarts-princess-diana-movie/
Below is a snapshot of the Web page as it appeared on 10/9/2021 (the last time our crawler visited it). This is the version of the page that was used for ranking your search results. The page may have changed since we last cached it. To see what might have changed (without the highlights), go to the current page.
You searched for: who are the stars at the venice film festival poster 1996 We have highlighted matching words that appear in the page below.
Bing is not responsible for the content of this page.
Spencer: First Poster Unveiled For Kristen Stewart's Princess Diana Movie 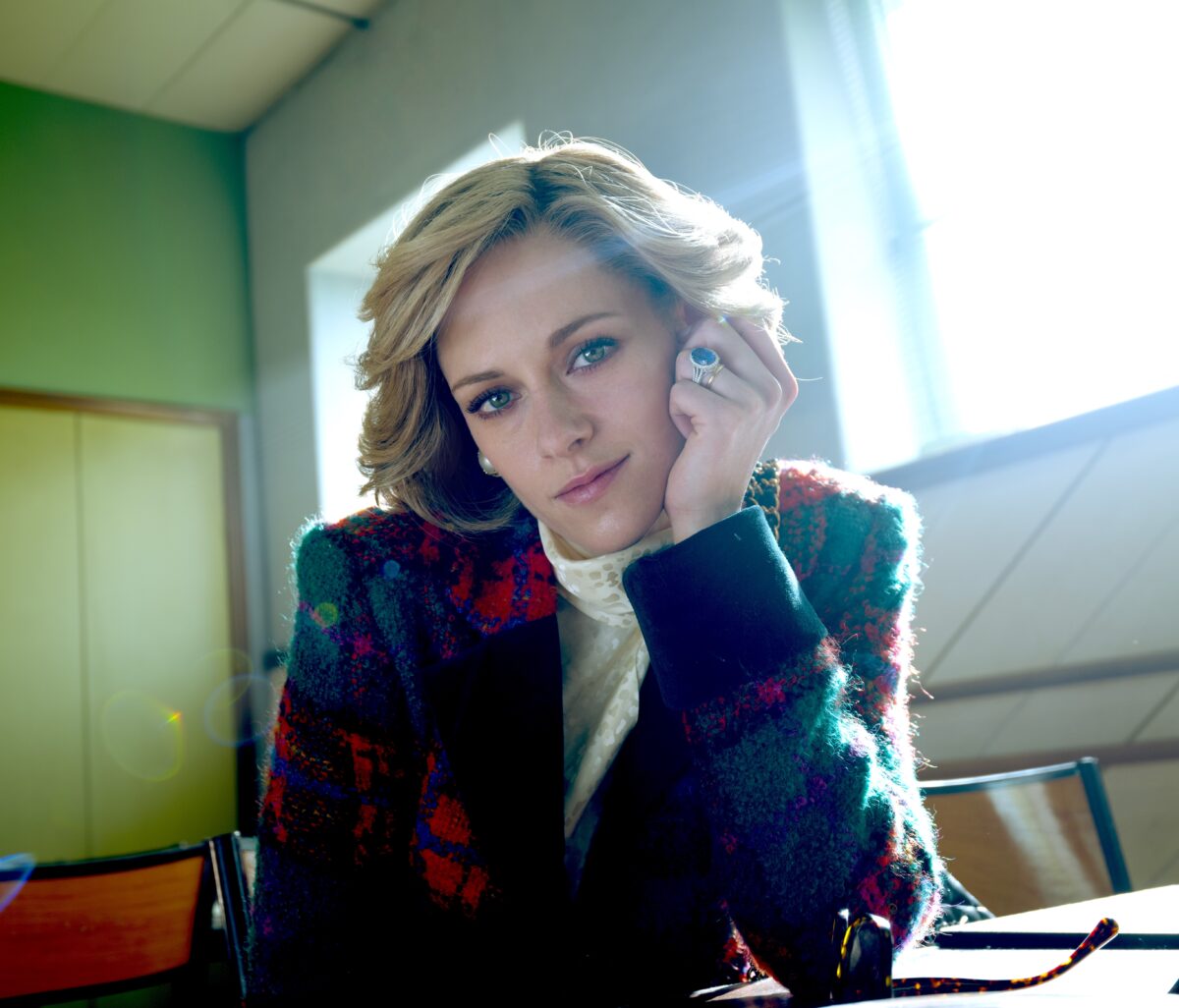 Kristen Stewart stars as the late Princess Diana and the film has been directed by Pablo Larraín. The poster has been released a week before the biopic is due to premiere at Venice film festival. 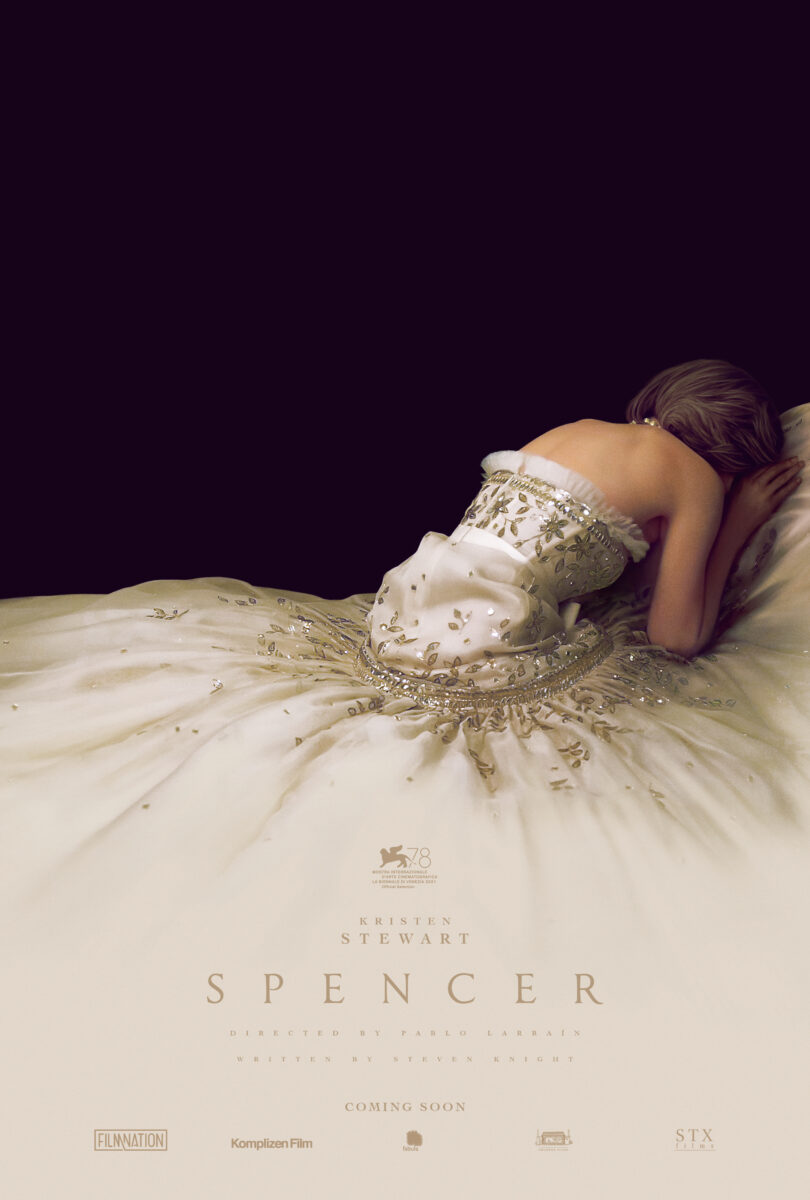 The marriage of Princess Diana and Prince Charles has long since grown cold. Though rumours of affairs and a divorce abound, peace is ordained for the Christmas festivities at the Queen’s Sandringham Estate. There’s eating and drinking, shooting and hunting. Diana knows the game. But this year, things will be a whole lot different. SPENCER is an imagining of what might have happened during those few fateful days.

The script has been penned by Steven Knight, whose credits include critical hits such as Dirty Pretty Things, Locke and Peaky Blinders. The film also stars Sean Harris, Sally Hawkins, Jack Farthing and Timothy Spall.

The drama will arrive on the big screens right before 2022, which would mark the 25th anniversary of the Princess of Wales’s death. 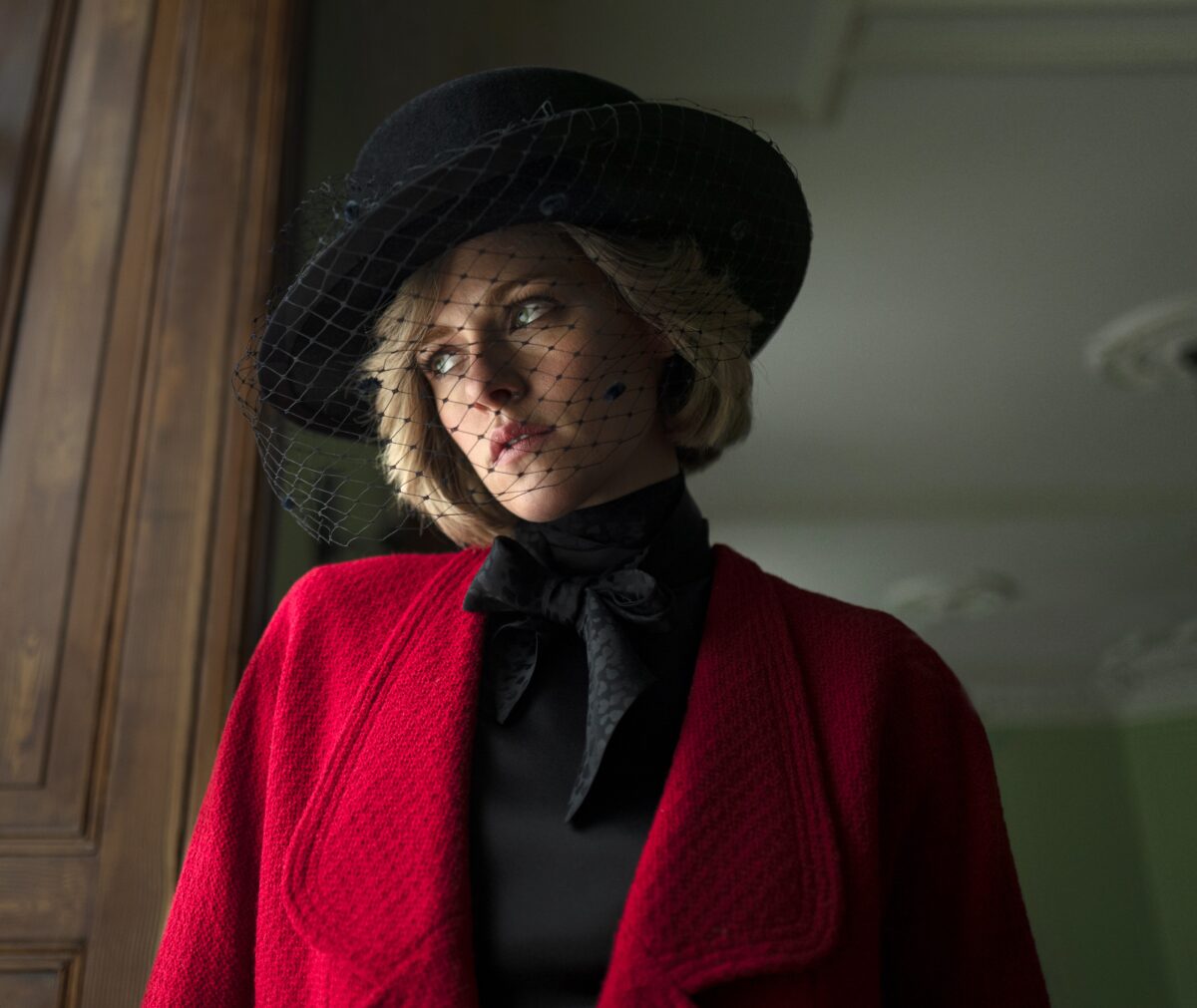 What do you think of the new teaser poster? Will you be watching the movie when it arrives in cinemas? As always, we like to know what you think, so let us know your thoughts below, tweet us @filmandtvnow or leave a comment on our Facebook page. 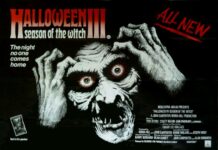 Cult 1982 Horror Sequel HALLOWEEN III – SEASON OF THE WITCH screens in time for Halloween 2021 on Netflix UK for the first time... 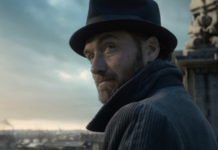 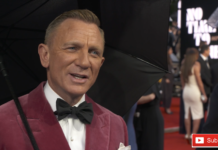 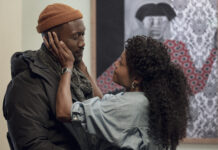 Makers of Poldark & Victoria to create a ‘darker’ Pride and...

ABOUT US
Bringing you the latest news, reviews, interviews and red carpet gossip from the world of film and TV.
Contact us: enquiries@filmandtvnow.com
FOLLOW US
©