You have reached the cached page for https://www.reddit.com/r/ifyoulikeblank/comments/oo4us0/movies_where_the_main_character_overcomes_all_the/
Below is a snapshot of the Web page as it appeared on 7/20/2021 (the last time our crawler visited it). This is the version of the page that was used for ranking your search results. The page may have changed since we last cached it. To see what might have changed (without the highlights), go to the current page.
You searched for: who are the main characters in the odds movie We have highlighted matching words that appear in the page below.
Bing is not responsible for the content of this page.
Movies where the main character overcomes all the odds mentally to win ? : ifyoulikeblank
Vote

Movies where the main character overcomes all the odds mentally to win ?

Vote
Posted by5 minutes ago

Movies where the main character overcomes all the odds mentally to win ?

RPG video games with a similar vibe to these images? First picture is from Howl's Moving Castle (the movie) and second is from Final Fantasy VII (the game). 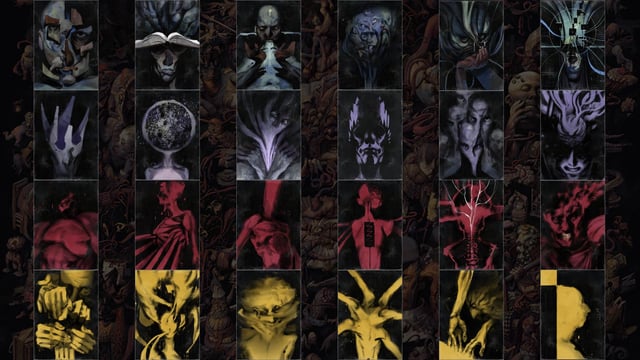 Breakup songs about knowing it was the right thing to do, but still being sad

I (21F) just broke up with my boyfriend (22M) two days ago. It had been over a year of me giving him opportunity after opportunity to put more effort into his own life & into our relationship. To show me he wanted me in his life as much as I wanted him in mine. I even initiated a break a couple months ago so he could think about whether or not he was actually dedicated to a future with me like he said he was. Basically, he could talk the talk, but couldn’t walk the walk. I finally gave up after he didn’t do something important he promised he was going to do. I realized our relationship was built on a bunch of empty promises, & having faith in him was now impossible.

I don’t regret breaking up with him, because I know I had to for my own sake. But I still miss him very much, & I wish it could’ve been different.

Given that, I need preferably sad songs about breaking up with somebody & knowing it was the right thing to do even though it hurts. I prefer softer genres — mostly indie & folk — but I’d be open to other songs if the lyrics were relevant enough. Thank you so much, sorry this was so long.

If Mulholland Drive is my favourite movie, what else would I like?

Songs like “I want you (She’s so heavy)” by The Beatles?

I’ve been obsessed with this song for the past few days and I was wondering if you guys could suggest me some songs with similar gloomy, dark vibes? (Not necessarily by The Beatles)

IIL Over The Garden Wall, who are some artists with similar style to the animation?

IIL Speaking in Tongues by the Talking Heads WEWIL especially from their Black Contemporaries?

In this interview, David Byrne says that part of the motive for the sound on Speaking in Tongues was to get played in clubs and possibly on Black radio stations because up to that point in their discography they were ignored by white radio stations for sounding "too black."

My question is what Black artists and groups made music that would sound like Speaking in Tongues? High energy dance/ funk synth music. I know that the band brought on several black artists for recording Speaking in Tongues and the Stop Making Sense Concert, including Bernie Worrell from Parliament Funkadelic, but I'd like to know what other albums and songs would fit the bill.

86
22 comments
Continue browsing in r/ifyoulikeblank
r/ifyoulikeblank
A subreddit for people who are in search of new, relevant media - whether it be music, TV shows, movies, or anything else.
372k