You have reached the cached page for https://www.superselected.com/20-female-rappers-you-should-be-listening-to/
Below is a snapshot of the Web page as it appeared on 11/27/2021 (the last time our crawler visited it). This is the version of the page that was used for ranking your search results. The page may have changed since we last cached it. To see what might have changed (without the highlights), go to the current page.
You searched for: who are some good underground rappers names female We have highlighted matching words that appear in the page below.
Bing is not responsible for the content of this page.
20 Female Rappers You Should Be Listening To. – SUPERSELECTED – Black Fashion Magazine Black Models Black Contemporary Artists Art Black Musicians

20 Female Rappers You Should Be Listening To. 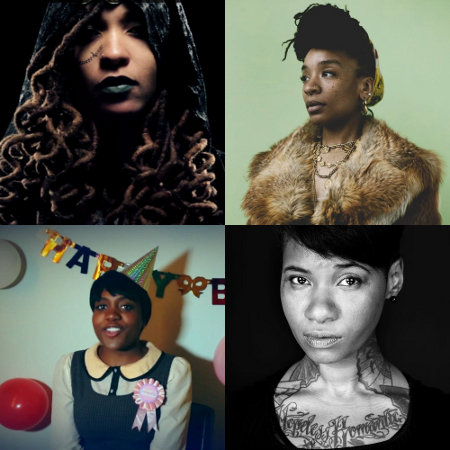 An article at NPR recently asked “Where Did All The Female Rappers Go?”. The reason for the serious dearth of femcee’s in the mainstream is a complicated one, largely tied to the commercialization of rap music and the general preference of certain styles of hip-hop over others. Song lyrics, review, synopsis, description, script and media files – AllMusicals.com But as serious hip-hop heads know, radio play doesn’t necessarily mean quality. Even experts from Do My Homework Now admit that writing about female rappers is one of the most difficult tasks for many students. There aren’t less female rappers than there used to be, it’s just that female rappers are the same place their talented male counterparts are, they are hustling to be build buzz through all forms of media, doing things the indie way, or are pretty much underground. We have chosen the most expedient sets having tested dozens to estimate how they color the sound, what about zero or low latency, will the system be suitable for beginners? Watch our pick of best audio interfaces 2018 for affordable price. In no particular order, here are 20 female rappers we think you should be listening to. They range from conscious to hyper-sexual to perfect for a party to straight up gangster and everything in between. Have a Listen!

This Washington native’s feature alongside Zebra Katz in “Ima Read” made her a playlist and fashion runway staple. The track even provided the soundtrack for Rick Owens’ winter collection that year. 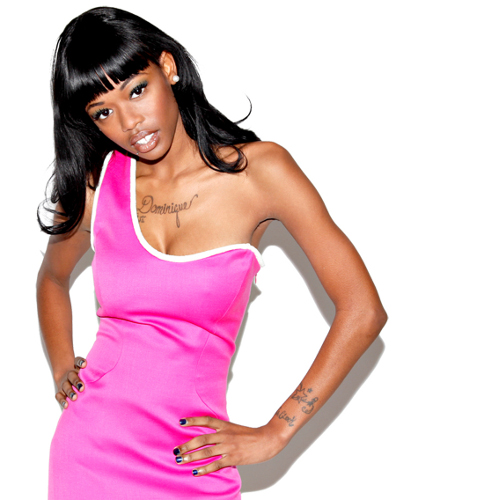 This Tampa, Florida native first gained buzz in 2009 at the ripe-old age of 17. Since then she’s been slowly gaining traction in the music world and in the fashion world. 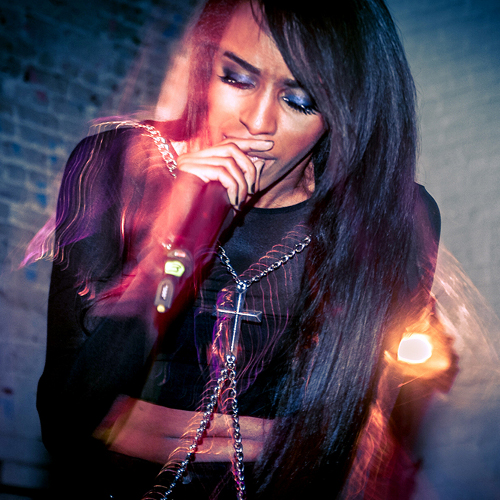 When I first heard this artist, I basically gobbled up every mixtape, every dis track of hers I could find. Her introspective, self-aware style and major technical skill are addicting.

This Missy Elliot protégé is a triple threat with amazing skills as a rapper, dancer, and creative director.

Gateway Track: “Smash Up The Place” 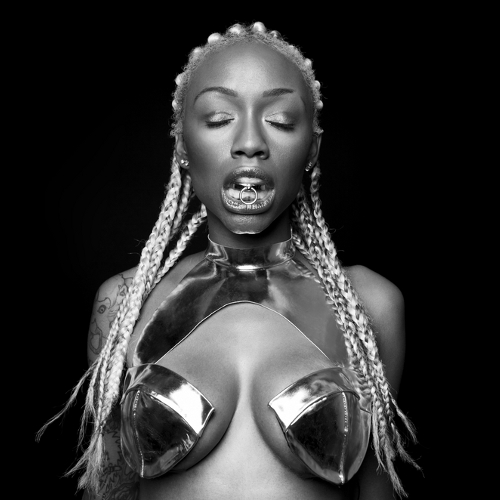 This Brooklyn girl is blunt, pro-black and pro-woman. Whether she is talking about matters of race or gender, she’s always sharing pure knowledge. 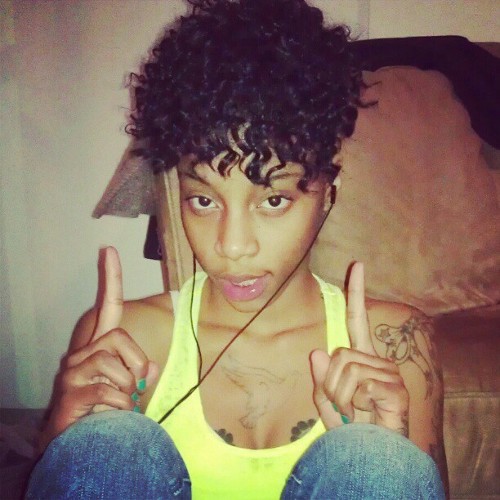 This rapper is about as Chicago as it gets; she’s held her own along the likes of Chi-town’s hardest lyricists.

This rapper and social activist lived in Israel as a child and learned to speak english by listening to Hip-hop albums. 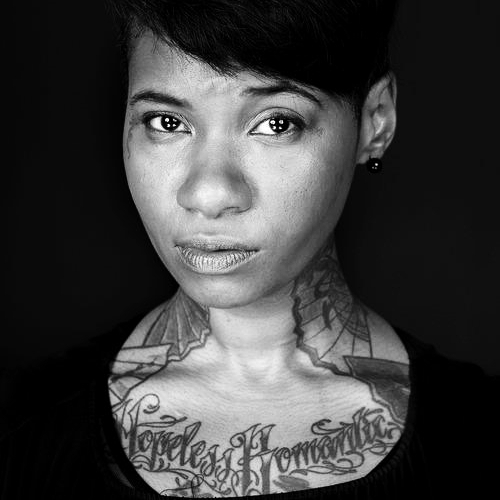 Born in Capetown, South Africa Jean Grae is probably the most seasoned artist on this list, but I just had to include her. She’s quirky, artsy, romantic, pensive, self-aware and complicated. Her latest projects include a web sitcom and an album/novel. 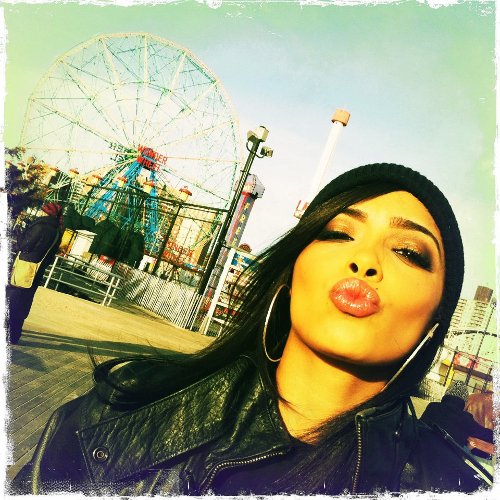 This young rapper’s star is slowly on the rise as she’s gained comparisons to MC Lyte and Lauryn Hill. 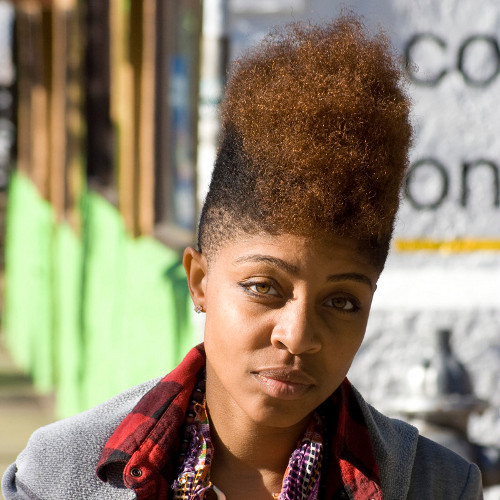 Yani is an Atlanta artist who we’ve featured ’round these parts. She socially-conscious, grounded, positive and unapologetic. 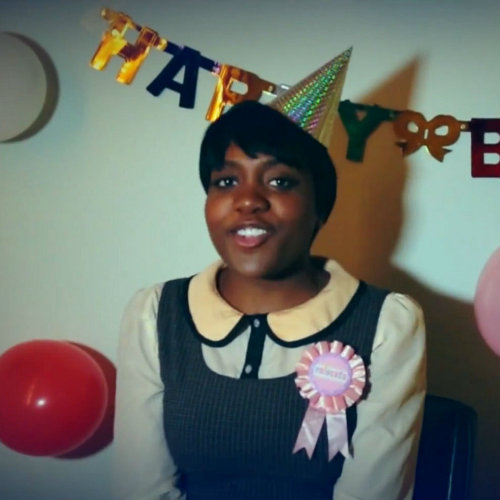 This Chicago girl’s style is nerdy, artsy and socially-conscious. She urges us to “close your third eye and look with your real eyes”. 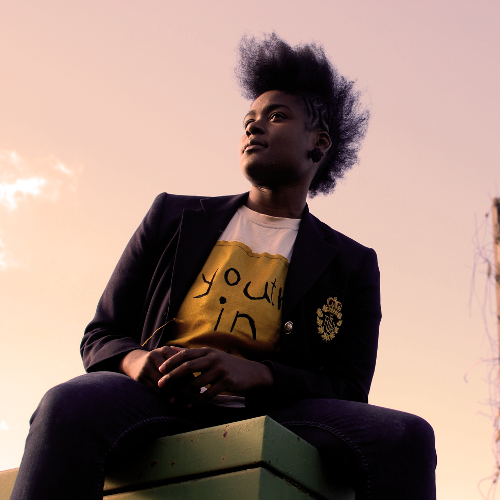 Another Chicago girl on this list, this hip-hop and peace activist blends her work as an activist, educator, mentor and musician to create some serious tracks.

Gateway Track: “No Turning Back” 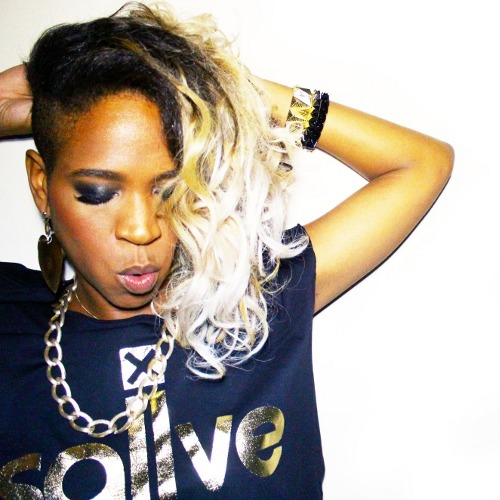 Of course we had to show some love to Brazil. With so many hip-hop artists coming out the country, Brazil is turning out some serious talent. Like many of her peers, Karol Conka mixes African-influenced, favela-bred baile funk with an amazing flow.

This Ethopian-born lyricist delivers hard rhymes in sweet tones. She is definitely reminiscent of some of the luxurious lady rappers on the late 90’s. 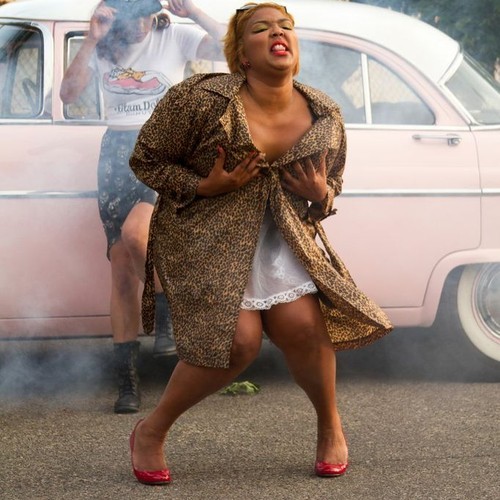 This Minneapolis native manages to drop serious rhymes but without taking herself too seriously. Her music is pure, unadulterated fun but still manages to be quality without unecessary gimmicks.

Brought to you by Timbaland, this Queens girl’s flow quite melodious. 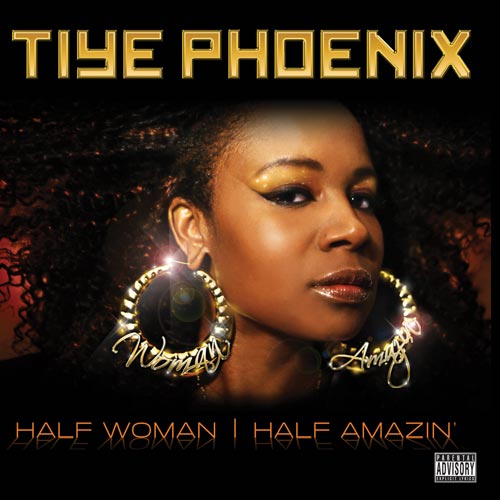 Tiye Phoenix is a musical prodigy who has been navigating the music industry since the 90’s. Her previous all-female collective hip-hop group, S.O.U.L. Food Sympphony performed the likes of Nas and Gil Scott-Heron. 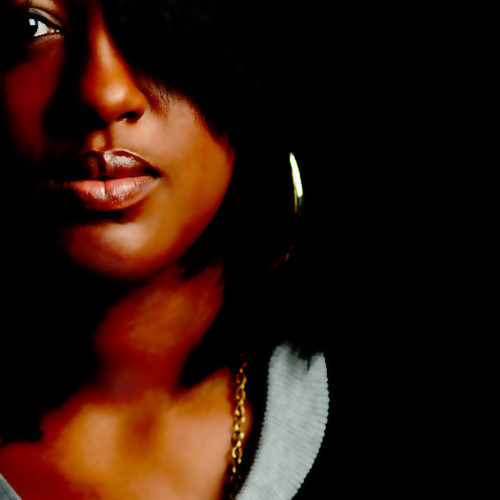 This North Carolina girl has quite a resume which includes work with Erykah Badu, Rah Digga, Estelle, and many, many, more. Her tracks are smartly produced, raw, minimalist and technically gifted. 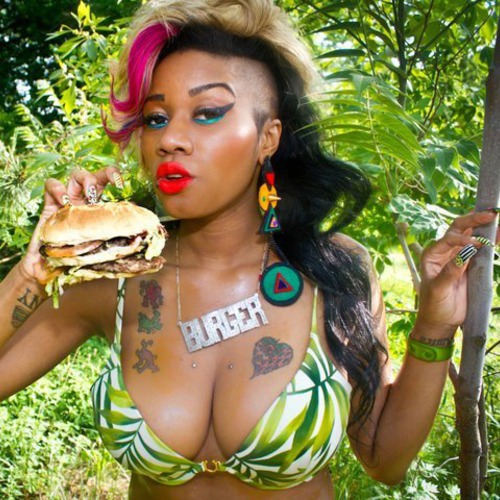 Another rapper we’ve definitely shouted out around these parts, because she combines two of my favorite things, food and hip-hop. 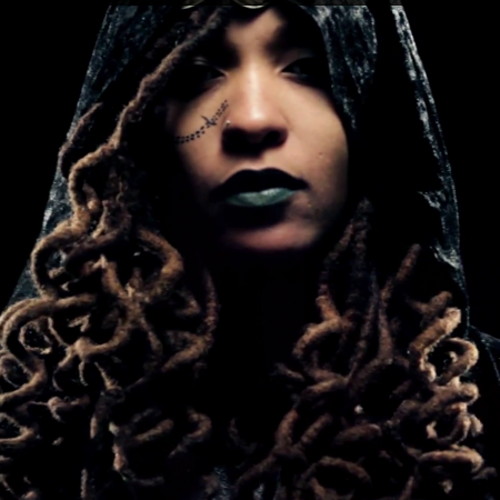 This artist’s unique spoken-word style had me hooked from the first track. Sa-Roc is a true example of “poetry in motion”.