You have reached the cached page for https://teenagefanatic.blogspot.com/2015/02/white-bird-in-blizzard-review-with-gifs.html
Below is a snapshot of the Web page as it appeared on 3/30/2021 (the last time our crawler visited it). This is the version of the page that was used for ranking your search results. The page may have changed since we last cached it. To see what might have changed (without the highlights), go to the current page.
You searched for: white bird in a blizzard movie review rotten tomatoes mean We have highlighted matching words that appear in the page below.
Bing is not responsible for the content of this page.
Teenage Fanatic: 'White Bird in a Blizzard' Review (with GIF's!)

'White Bird in a Blizzard' Review (with GIF's!)

Well readers, it seems like I'm back once again with a new blog post for you all! As you've probably come to terms with by now, I am quite the movie enthusiast. Like seriously, I'll watch anything. My hard drive movie collection is actually getting ridiculously big, and so I thought considering I'm watching so much, why not blog about a bit of it and grace you all with some opinionated ranting? Today, I'll be turning your attention to the relatively recent drama-thriller 'White Bird in a Blizzard'. Was I impressed? Is it worth a watch? Continue reading to find out.

As with pretty much every film I've taken the time and effort to review on here, I thoroughly enjoyed this movie. Going in, I didn't really know what to expect at all, so was definitely pleasantly surprised to find that it was so much better than your standard fare. I saw the first trailer just shy of a year ago, and made a mental note to keep an eye out for it at the cinemas when it came out. But low and behold, Australia sucks and we never got it out here, so that plan didn't exactly pan out the way I'd hoped. Nevertheless, the internet came to the rescue in the end, and I was able to discover the true awesomeness of this movie for myself.

The film begins as we immediately discover that when protagonist Kat Connor (Shailene Woodley) was 17 in 1988, her mother (Eva Green) went missing. Through a range of flashbacks, we slowly find out more about her life, and are introduced to important figures such as her illusive father, Brock (Christopher Meloni) and her rather dimwitted boyfriend Phil (Shiloh Fernandez).

Initially, whether or not Kat's mother has been murdered or simply left of her own accord is a mystery, Detective Scieziesciez having his work cut out for him. As Kat begins sessions with physiatrist Dr Thaler (Angela Bassett), we gradually learn more and more about her mother, a disgruntled housewife who isn't cut out for a life of domestic bliss.

Infuriated at being trapped in a role she doesn't wish to play, Kat's mother Eve develops a twisted sense of loathing towards her husband, and becomes abusively jealous towards her daughter. Slowly, we see her fragmented demeanour chip away, as she gradually goes mad, her insanity reaching its peak just before her disappearance.

This event however is somewhat shafted to the background, as the main focus of the film is Kat's emotional and psychological state following the incident. Surprisingly, Kat is rather nonchalant about the whole thing, the only indication of her having any emotional connection to her mother whatsoever being the fact that she is continuously having a series of strange dreams about her.

What happens next? Well you'll just have to buy yourself a copy of the DVD, because my plot-retelling is officially coming to an end.

As I hinted before, this movie was actually really amazing. I really only decided to watch it on a whim, but in hindsight, am definitely glad I did. Above all else, I'd say this movie was just genuinely interesting. I guess that plot wise there wasn't that much happening, but in this case, that certainly isn't a bad thing. It focusses more on the characters than the actual events taking place, which is pretty refreshing in world full of dull action movies. Instead of turning this into some sort of horrific murder mystery, director Gregg Araki downplayed the possible foul play and honed in on the intricacies and eccentricities of a bunch of deliberately, not particularly likeable characters.

One of the contributing factors to me enjoying this film so much was the acting performances. Yes, I'll come out right now and say it, I'm quite judgy, however, there were luckily very few flaws in this department. Shailene played her role awesomely, and in my opinion, flawlessly, though if I'm being honest, I totally expected that to be the case. As she's relatively new to the limelight, her acting chops must be pretty spectacular to land this many big-name roles in such a short space of time. However, for the first time ever, we were able to see her play quite a different character, straying away from her usual goody-two-shoes type role. Instead, she was edgier, and frankly, less likeable than we've ever seen her before, which totally worked, and although it may not sound like it, is actually a massive compliment.

Another stand-out actress was Eva Green in the role of Kat's mother. Say whatever you want about her, but there's not denying that she plays insanity like no one else. I knew her only from 'Dark Shadows' prior to seeing this film, and was kind of taken by surprise to see her as a suburban housewife. As she slowly become more and more unhinged, that's when you could see Eva totally come into her element. I'm not gonna lie, she was totally manic, and it kind of freaked me out a bit (which of course was the desired effect, so A for effort). Occasionally, it felt as if Eva's insanity went a little over the top, however there's no doubting she was totally engaging the whole time. Despite the character's lunacy and cruelty, by the end, I still couldn't see her as an anti-hero, which must be really clever acting on Eva's part. Because yes, she's totally flawed and not at all likeable, but you still can't manage to villanise her.

Overall, I'd say that this movie is a definite must-see. It's completely captivating from start to finish, has a marvellous cast, and if nothing else, is just pretty to look at. No matter what you want to get out of it, I'd recommend you give it a go. Just promise, whatever you do, do not take into account anything Rotten Tomatoes has to say, because it's just utterly wrong about approximately 90% of movies. I promise, you definitely won't regret taking the time o watch this film.

So that's about it guys. Thanks for reading, fingers crossed my review was interesting enough to persuade you to watch the film. If not, that's a tad awkward, but nevertheless, just be a good sport and watch it anyway. Til 'next time . . .

Message from the Author

Greetings everybody! My name's Annabel and I'm 18 years old from Australia. I've decided to channel all my insanity into this little blog, which you guys are lucky enough to be reading now. Feel free to have a browse around and be totally creeped out by the inner workings of my mind. 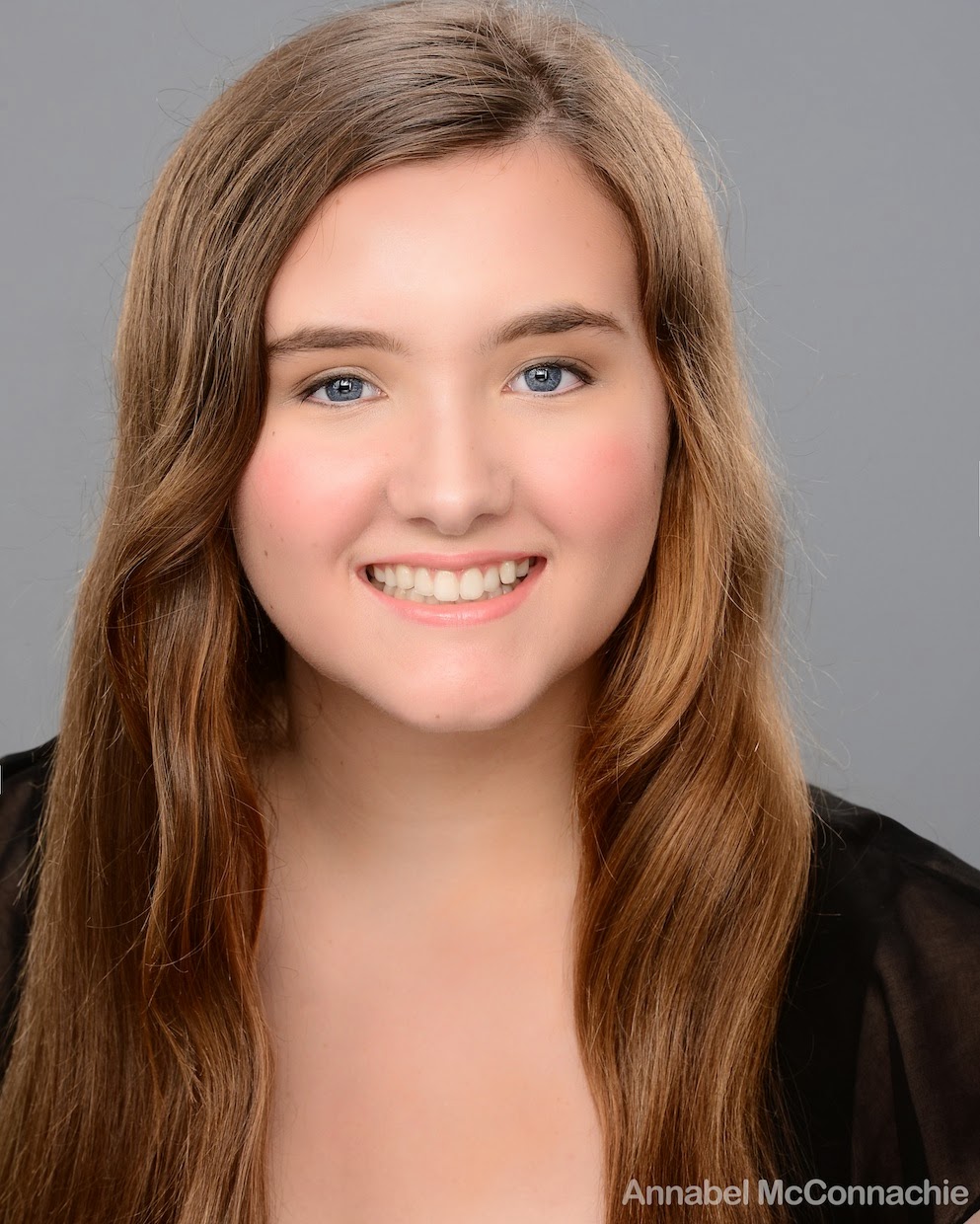 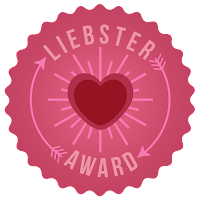