You have reached the cached page for https://www.sofakingpodcast.com/the-boston-strangler-a-serial-killer-classic/
Below is a snapshot of the Web page as it appeared on 2/7/2021 (the last time our crawler visited it). This is the version of the page that was used for ranking your search results. The page may have changed since we last cached it. To see what might have changed (without the highlights), go to the current page.
You searched for: where did the puritans settle in boston strangler We have highlighted matching words that appear in the page below.
Bing is not responsible for the content of this page.
Episode 525: The Boston Strangler: A Serial Killer Classic - Sofa King Podcast
October 16, 2020 ▸ People, True Crime

On this True Crime episode of the Sofa King Podcast, we look at the infamous case of the serial killer known as the Boston Strangler. Between the years of 1962 and 1964, thirteen women were found killed and strangled in the Boston area. Most were over the age of 60, and no real suspects were being tracked by the police. Meanwhile, a man named Albert DeSalvo was on a spree of serial raping through the area, posing as a repair man or a man from a modeling agency. How do the two things tie together? Why does DNA evidence make officials think DeSalvo is the Boston Strangler, but many experts doubt he did it?

Albert DeSalvo checks all the serial killer boxes. His father was a drunk who knocked every single one of his wife’s teeth out and bent all of her fingers back so far they broke. He’d sleep with hookers in their house and force his Albert to watch it. Needless to say, Albert grew up troubled. He tortured and killed animals and was first arrested for robbery and assault at the age of twelve.

He was in and out of juvenile detention until he joined the army and things seemed to settle down for him. But, once he was an adult, he took on the persona of The Measuring Man and the Green Man. These were disguises and acts he’d put on to get into a woman’s house and sexually assault them. One source says he assaulted as many as 300 women this way. He did some jail time, got out, started again, and got arrested for it again.

Meanwhile, the Boston Strangler started killing people. They were strangled with panties or silk stockings, and they were left on their beds to be discovered. The police had no reason to link DeSalvo to the murders, but in jail, he told another inmate all about it. This inmate, George Nassar, told his lawyer, and eventually DeSalvo confessed to all the crimes with a great degree of detail. However, there was no physical evidence, so he went to trial for the rapes and other charges.

So, why do people think he was the Strangler if there is no actual evidence? What lead a member of Whitey Bulger’s Winter Hill gang to kill him in prison back in 1973? Why does an FBI profiler doubt he was the Strangler? Why do some think the Boston Strangler was Nassar, who DeSalvo first confessed to in prison? What did DNA evidence prove about the murders? Listen, laugh, learn. 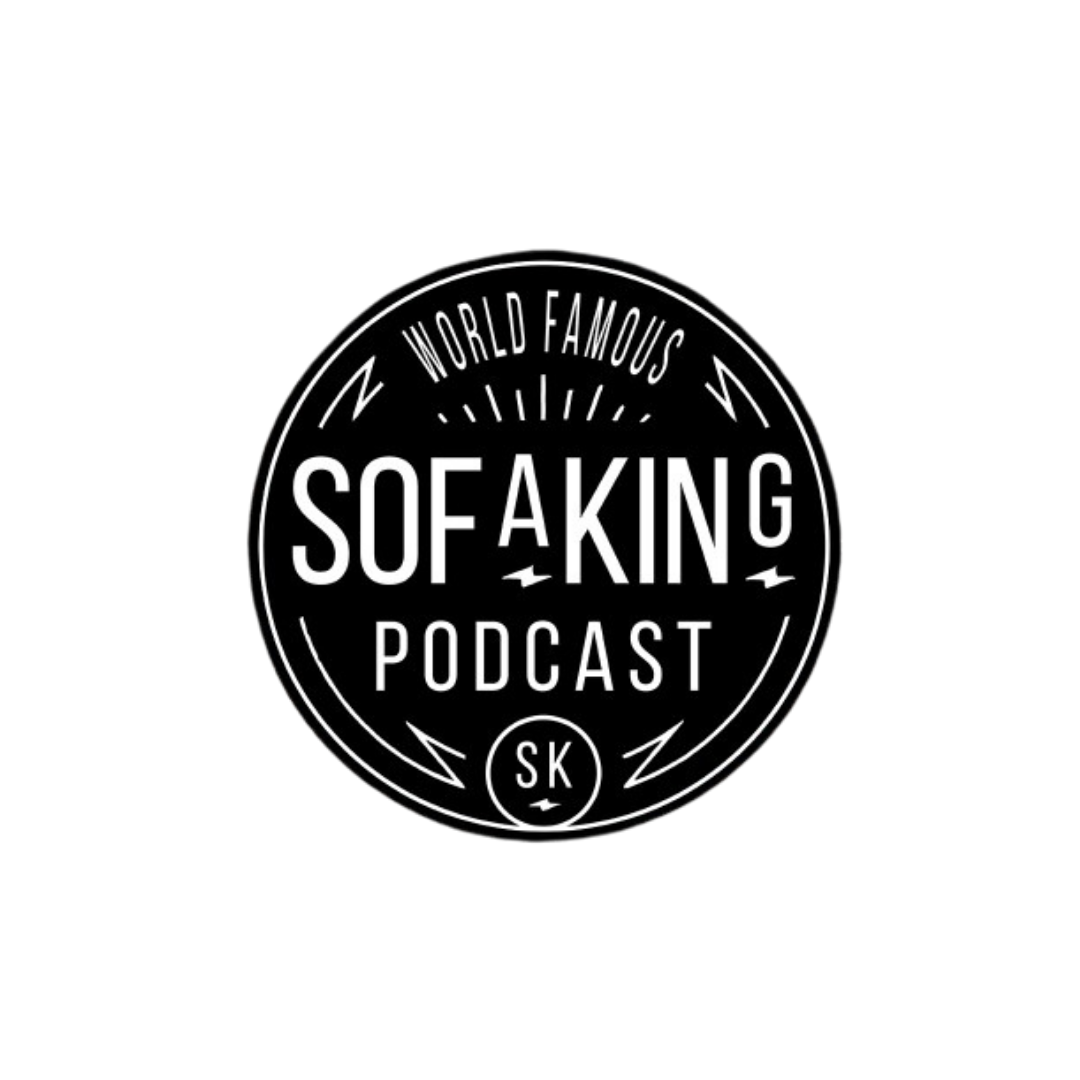 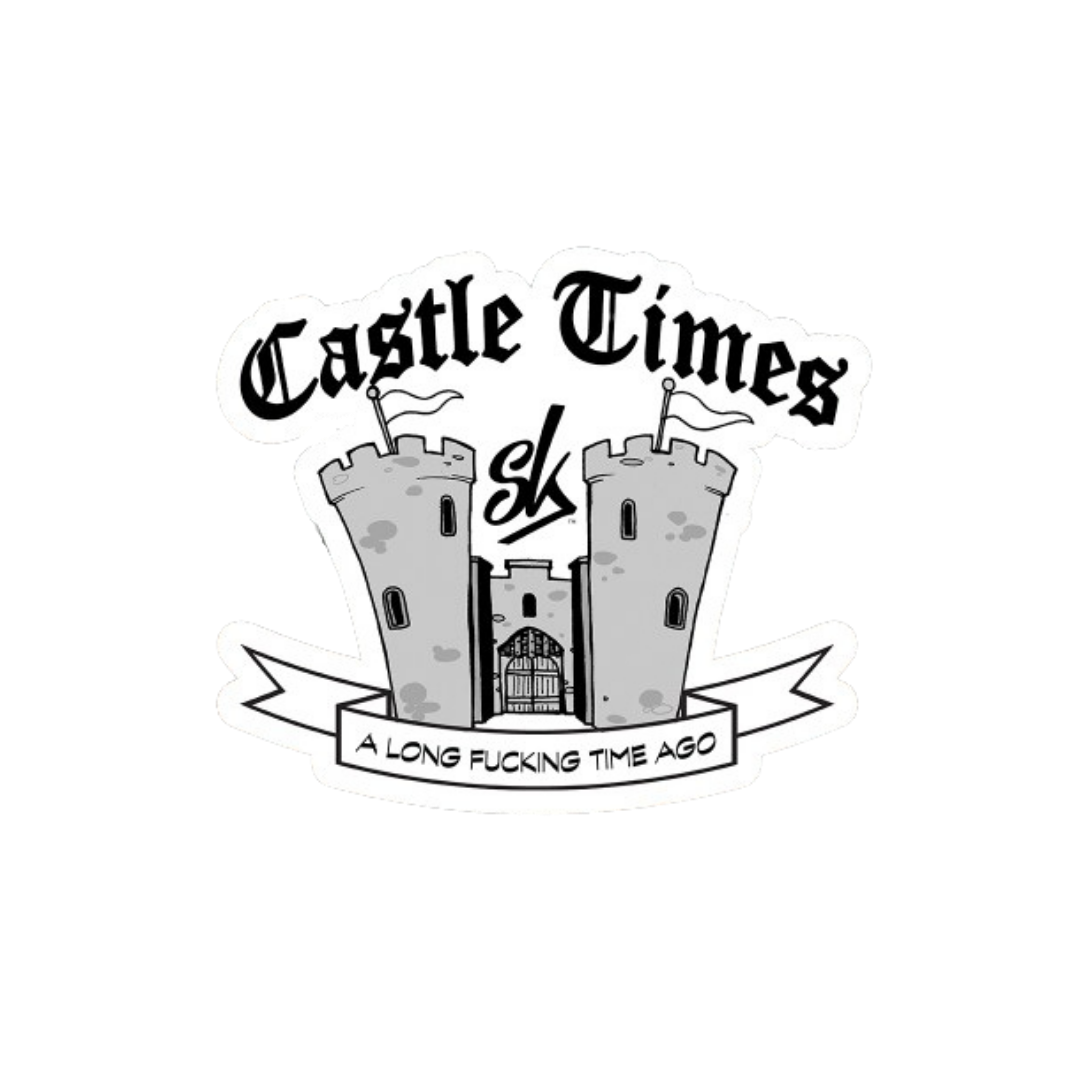 Join our email list to get the latest Sofa King Podcast news. 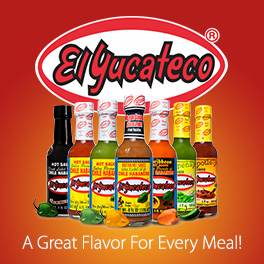 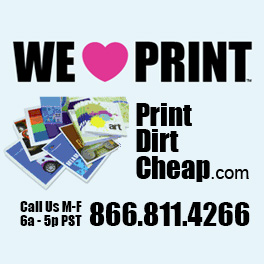 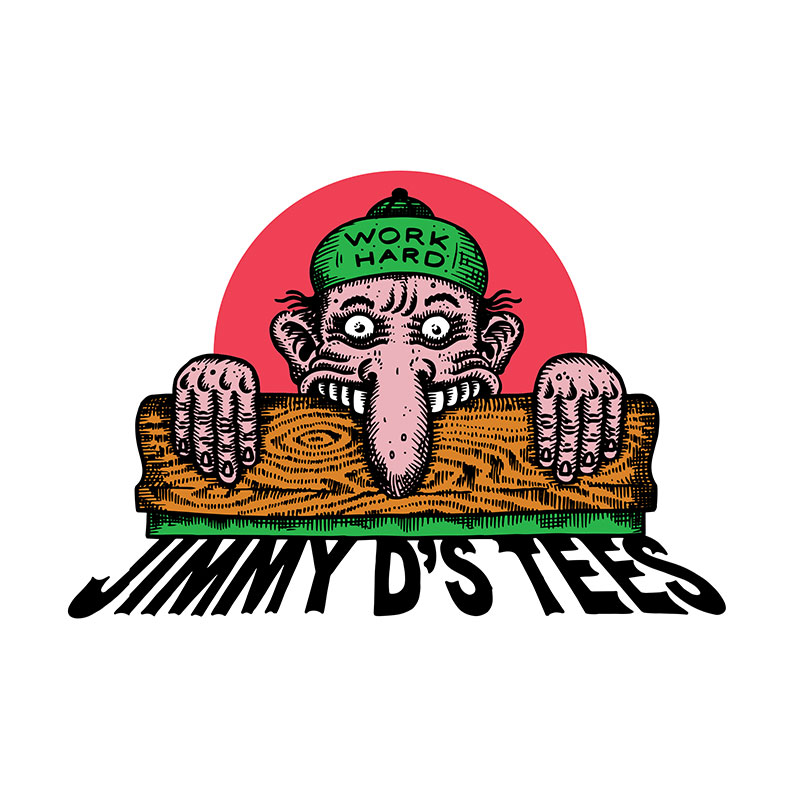 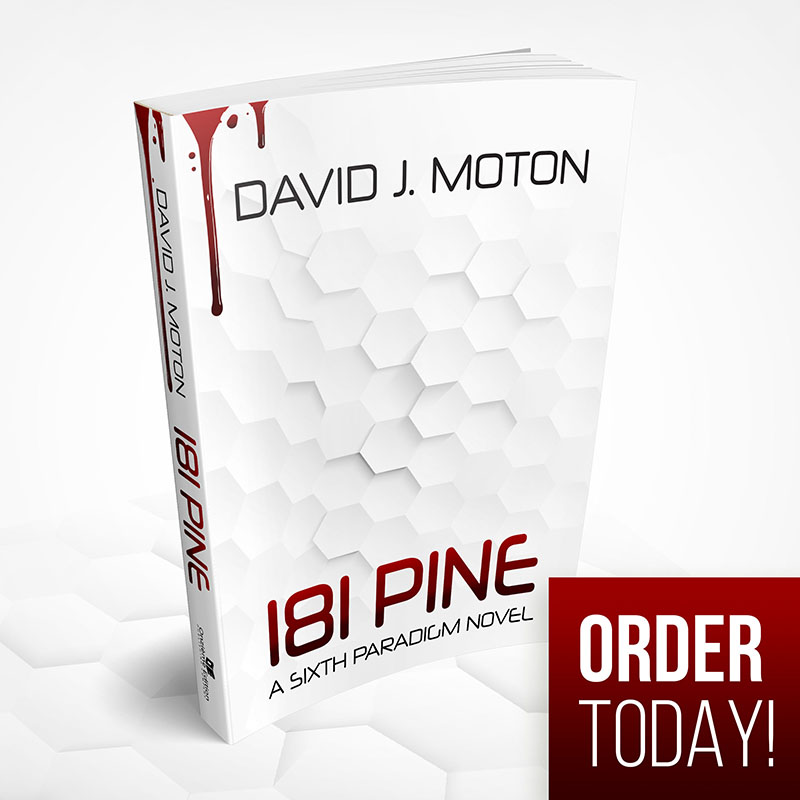