You have reached the cached page for https://dusiznies.blogspot.com/2017/01/j-street-ad-in-nyt-thanks-obama-and.html
Below is a snapshot of the Web page as it appeared on 9/1/2021 (the last time our crawler visited it). This is the version of the page that was used for ranking your search results. The page may have changed since we last cached it. To see what might have changed (without the highlights), go to the current page.
You searched for: where did moshe yarvin spend most of his childhood in new york We have highlighted matching words that appear in the page below.
Bing is not responsible for the content of this page.
DUS IZ NIES !! Rare View...: J Street "ad" in the NYT thanks Obama and Kerry for speech blasting Israel

J Street, the pro-two state solution American organization, took out a full page ad in the New York Times Wednesday thanking outgoing President Barack Obama and Secretary of State John Kerry for their support for the two state solution to the Arab-Israeli conflict and for speaking 'hard truths' to Israel.

The ad calls Obama and Kerry "true friends of the State of Israel" and says that "History will applaud your courage in addressing the conflict in both practical and moral terms."
The ad goes on to quote from the speech Secretary Kerry gave last week, in which he spent most his hour-long remarks lambasting Israel for construction in Jewish communities in Judea and Samaria.

"Friends need to tell each other the hard truths, and friendships require mutual respect...[Israelis and Palestinians] can choose to live together in one state, or they can separate into two states. But here is a fundamental reality: if the choice is one state, Israel can either be Jewish or democratic – it cannot be both – and it won’t ever really be at peace." the ad quotes from Kerry's speech.

J Street called the speech "powerful" and "lucid," using quotes from former Israeli Prime Minister Ehud Barak, and claimed that most Israelis and most of the world agree with Kerry
However, Israeli leaders blasted Kerry's speech, as did Congressmen and Senators from both the Republican and Democratic parties. The governments of Russia and the UK also criticized the speech. A spokesman for British Prime Minister Theresa May called Kerry's criticism of the makeup Israel's government "inappropriate" and slammed its focus on only one issue - Jewish communities over the 1949 armistice lines - over all other issues.

Senate Minority Leader Charles Schumer (D-NY) said after Kerry's speech that the Secretary of State "seems to have forgotten the history of the settlements in Gaza, where the Israeli government forced settlers to withdraw from all settlements and the Palestinians responded by sending rockets into Israel,” adding, “This is something that people of all political stripes in Israel vividly remember.”

J Street had previously praised the Obama Administration's abstention on an anti-Israel resolution at the UN Security Council last month. J Street has also has announced its opposition to a congressional resolution condemning the UN resolution.
Posted by Dusiznies at 5:57 PM

J-Street. About as Jewish as a Pork Chop

DIN Editor Please stop posting news about the insane self hating jews.
The Muslim cult called satmar is a disgrace to humanity.
Let them all go where they belong, in Iran and Iraq

It's amazing how much Lashon Hara can be spoken in just a little time. Maybe we should try to start using that time to speak Divrei Torah and Divrei Kodesh.....

Mrs Applegrad shreying in Lakewood about ruchniyus(!) of children. The two faced phony didn't make a peep when her husband Yankel told ABC TV that AT NO TIME did victim complaints about Kolko ever reach him or Margulies(!)

AishKodesh,
Where Satmar is concerned, speaking Divrei Kodesh and Divrei Torah is as appropriate as bringing a Sefer Torah into sewage remediation facility.
Satmar cult is choteh u'machteh et harabim.
They deserve the worst. 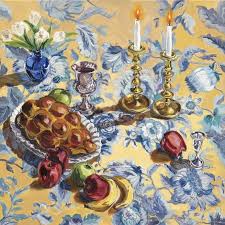 Please contact us if you have information that you want published. All correspondence will be strictly confidential.
dusiznies@aol.com 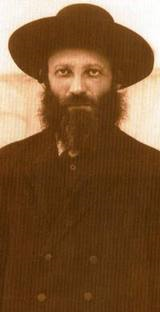 What did the Gedoilim Really Think of Him? 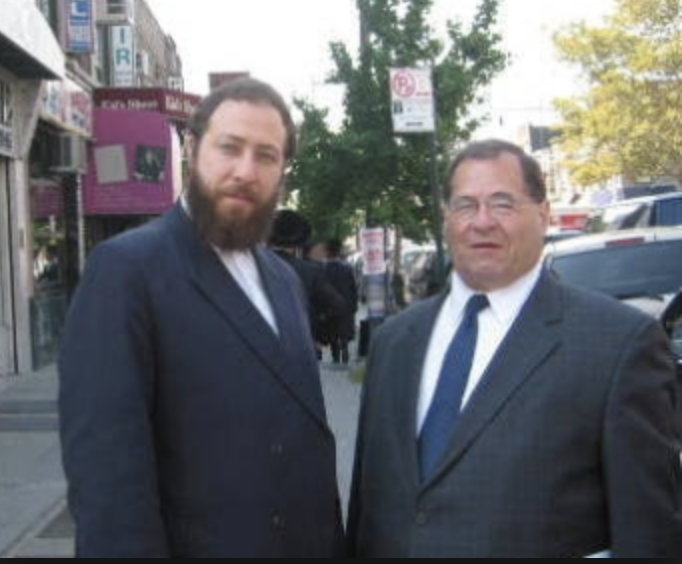 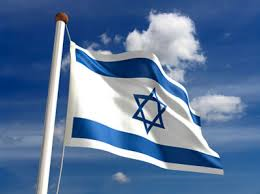 Keeps his Wife an Aguna! 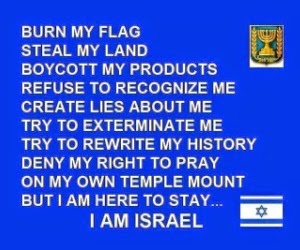 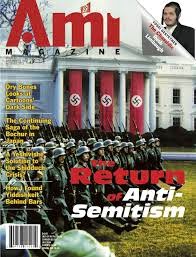