You have reached the cached page for https://really-famous.com/annette-otoole
Below is a snapshot of the Web page as it appeared on 8/17/2021 (the last time our crawler visited it). This is the version of the page that was used for ranking your search results. The page may have changed since we last cached it. To see what might have changed (without the highlights), go to the current page.
You searched for: where did annette o ' toole live as a child youtube We have highlighted matching words that appear in the page below.
Bing is not responsible for the content of this page.
Really Famous with Kara Mayer Robinson 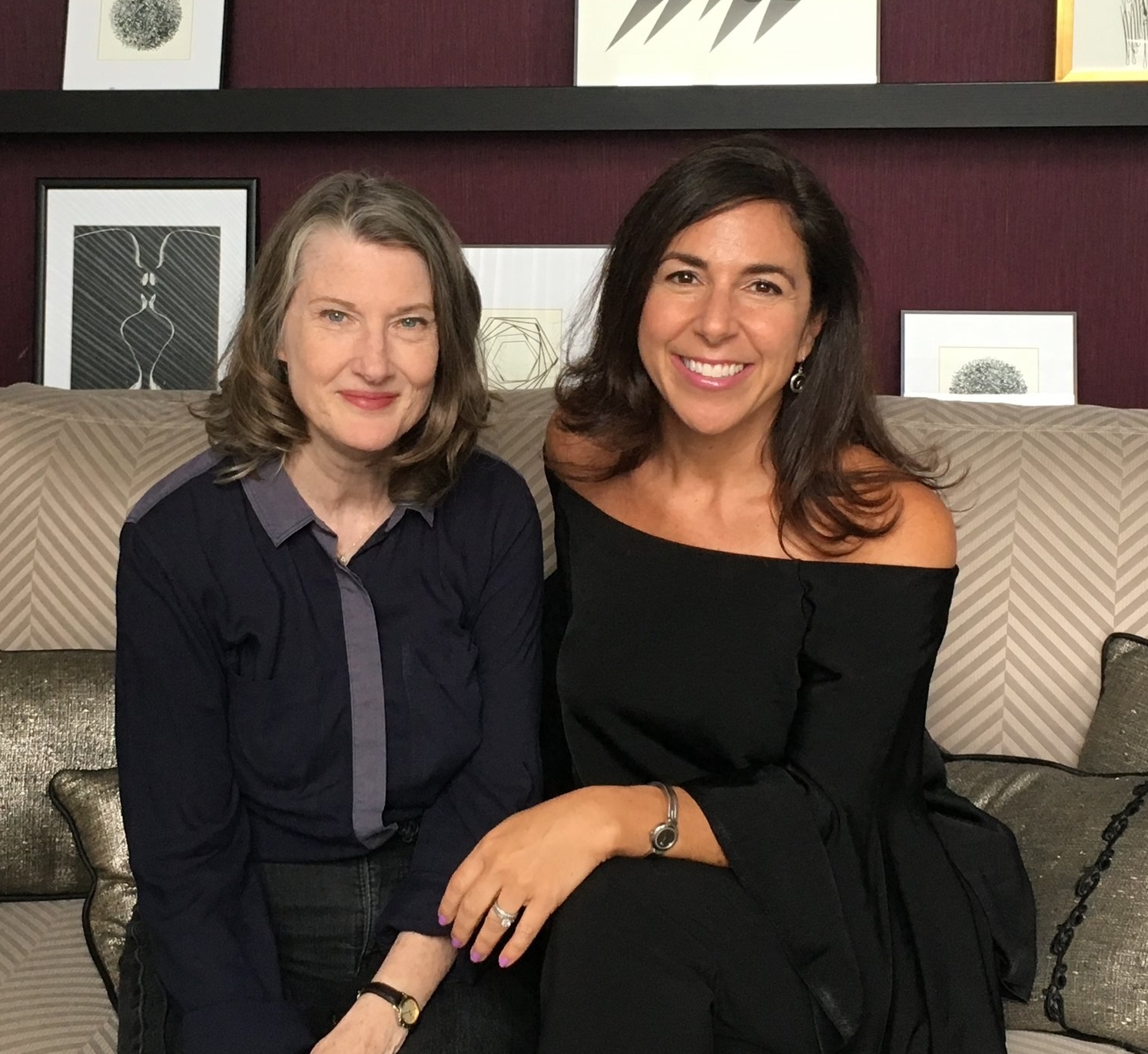 Film, TV & stage actress Annette O'Toole doesn't do many interviews, but she loved this engaging conversation with Kara Mayer Robinson for the Really Famous podcast. She talks about her long Hollywood career, her marriage to actor Michael McKean, how she feels about people recognizing her from the TV series Smallville and why she loves Trader Joes. 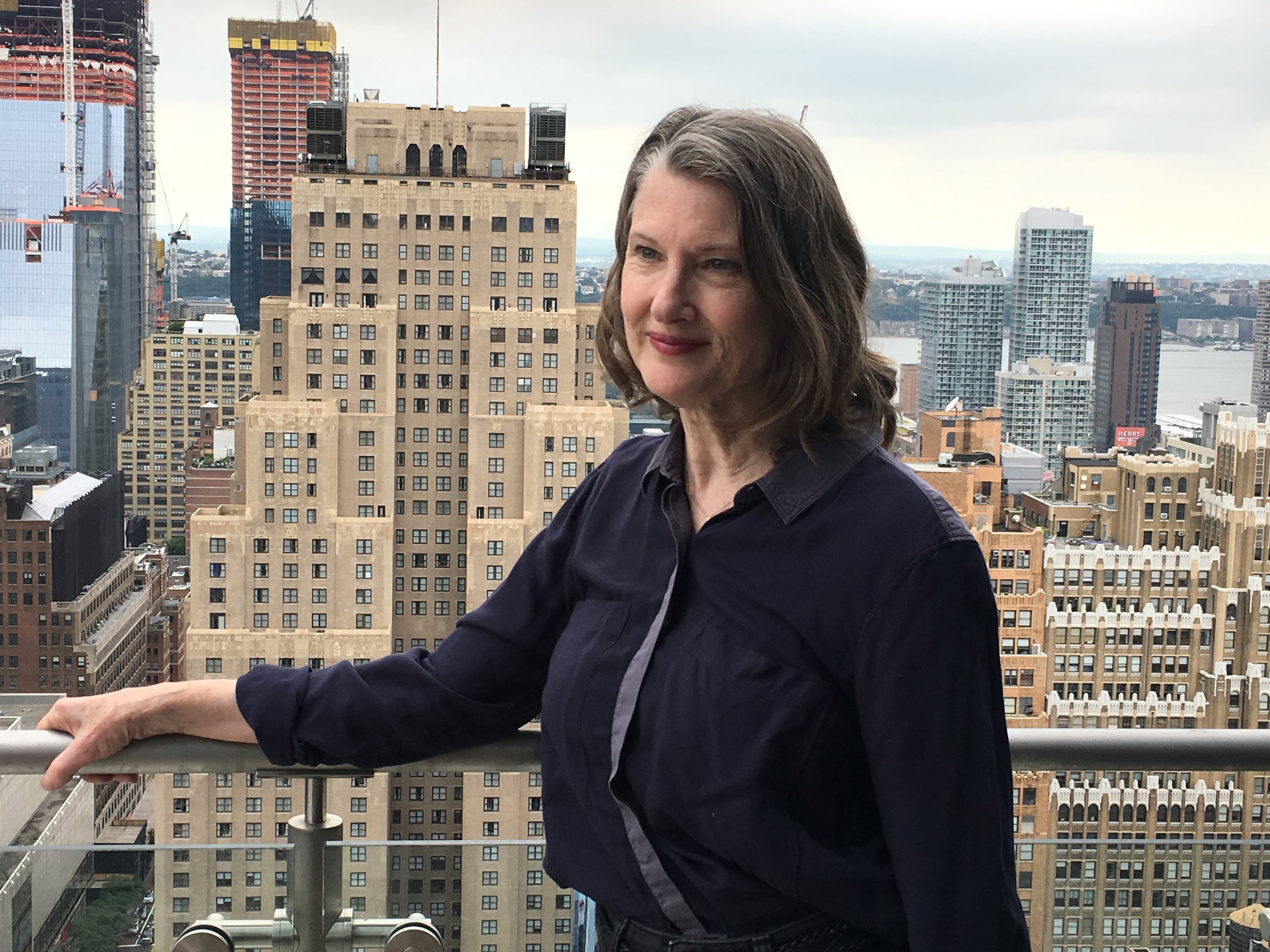 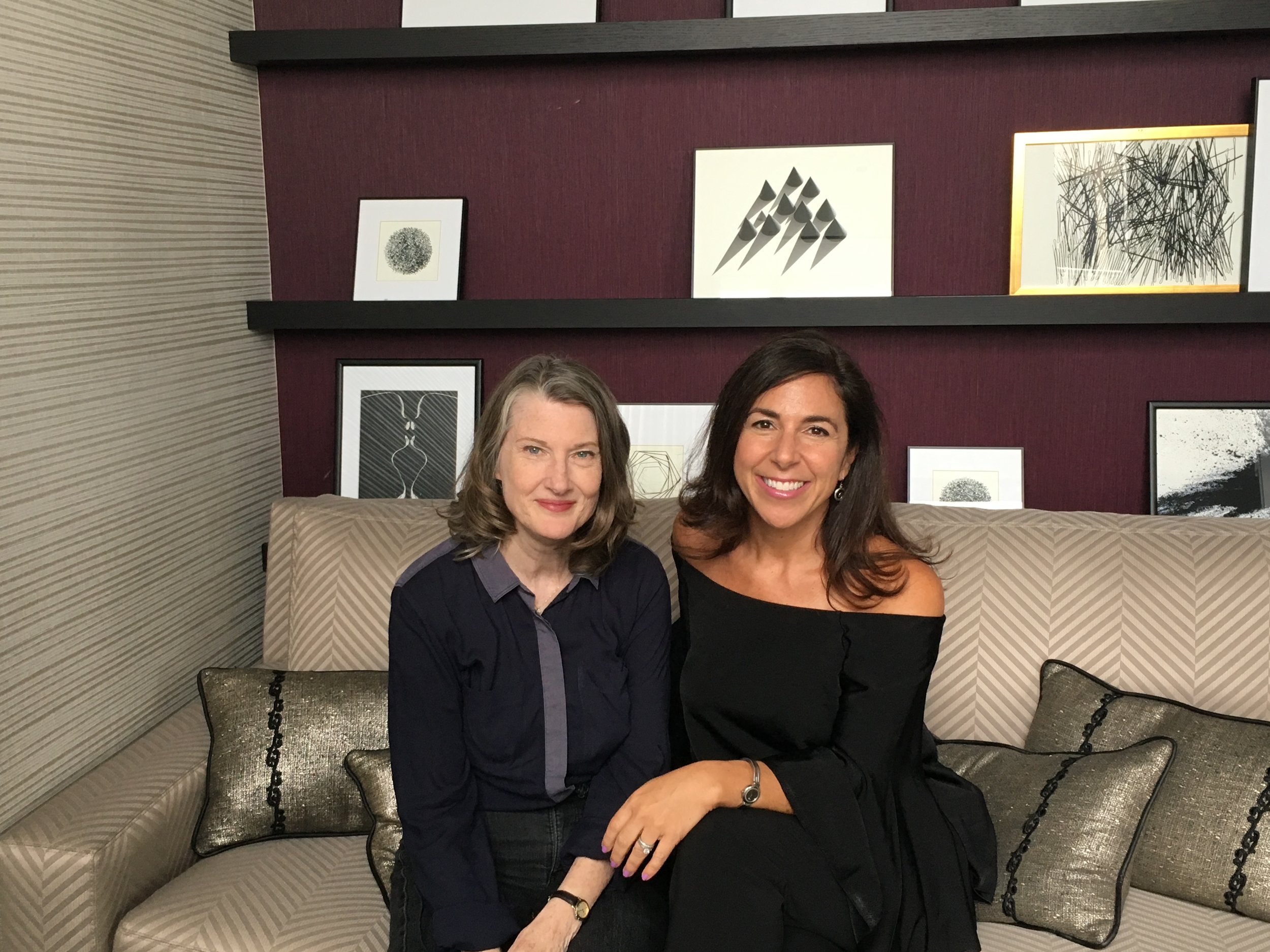 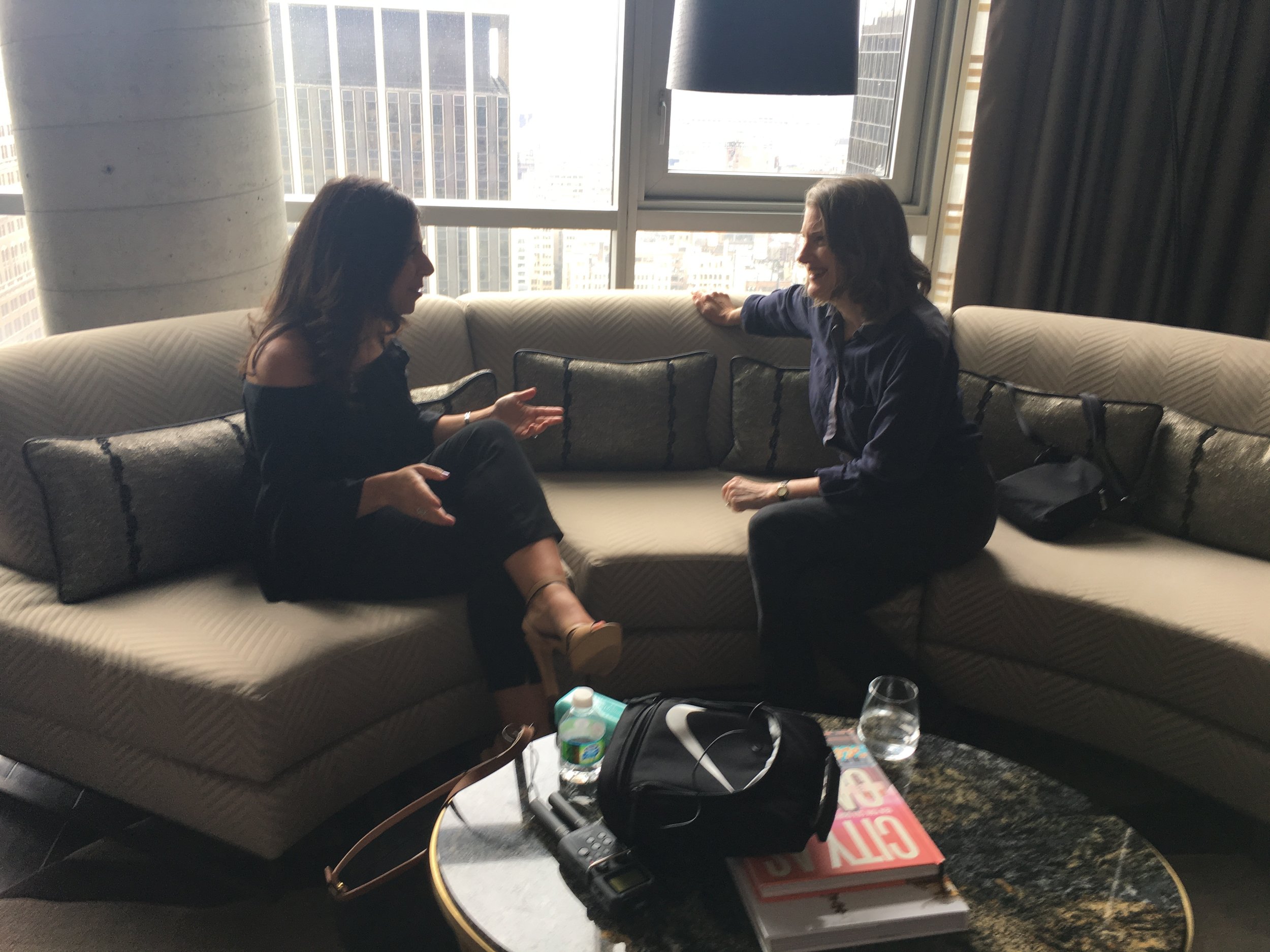 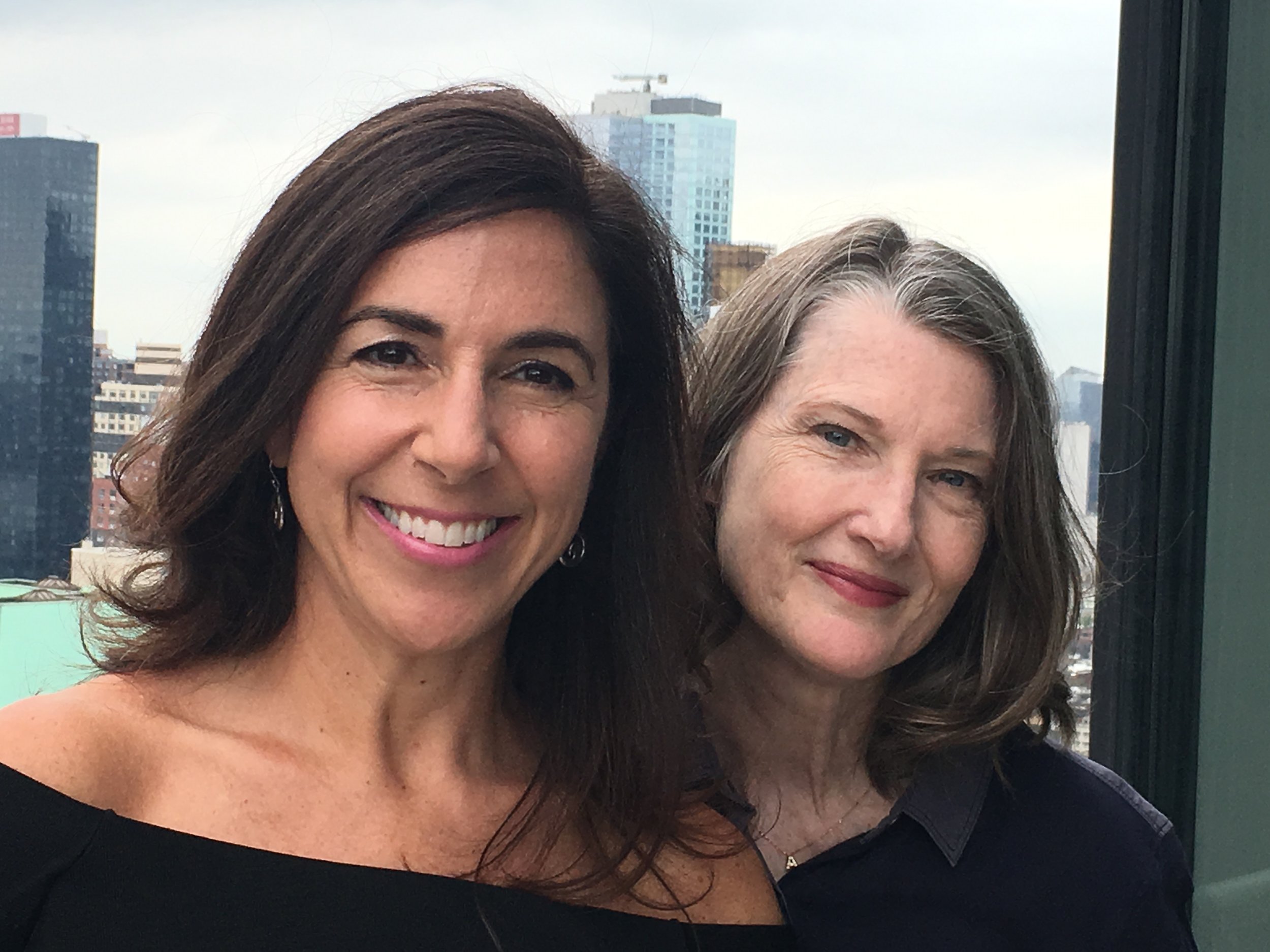 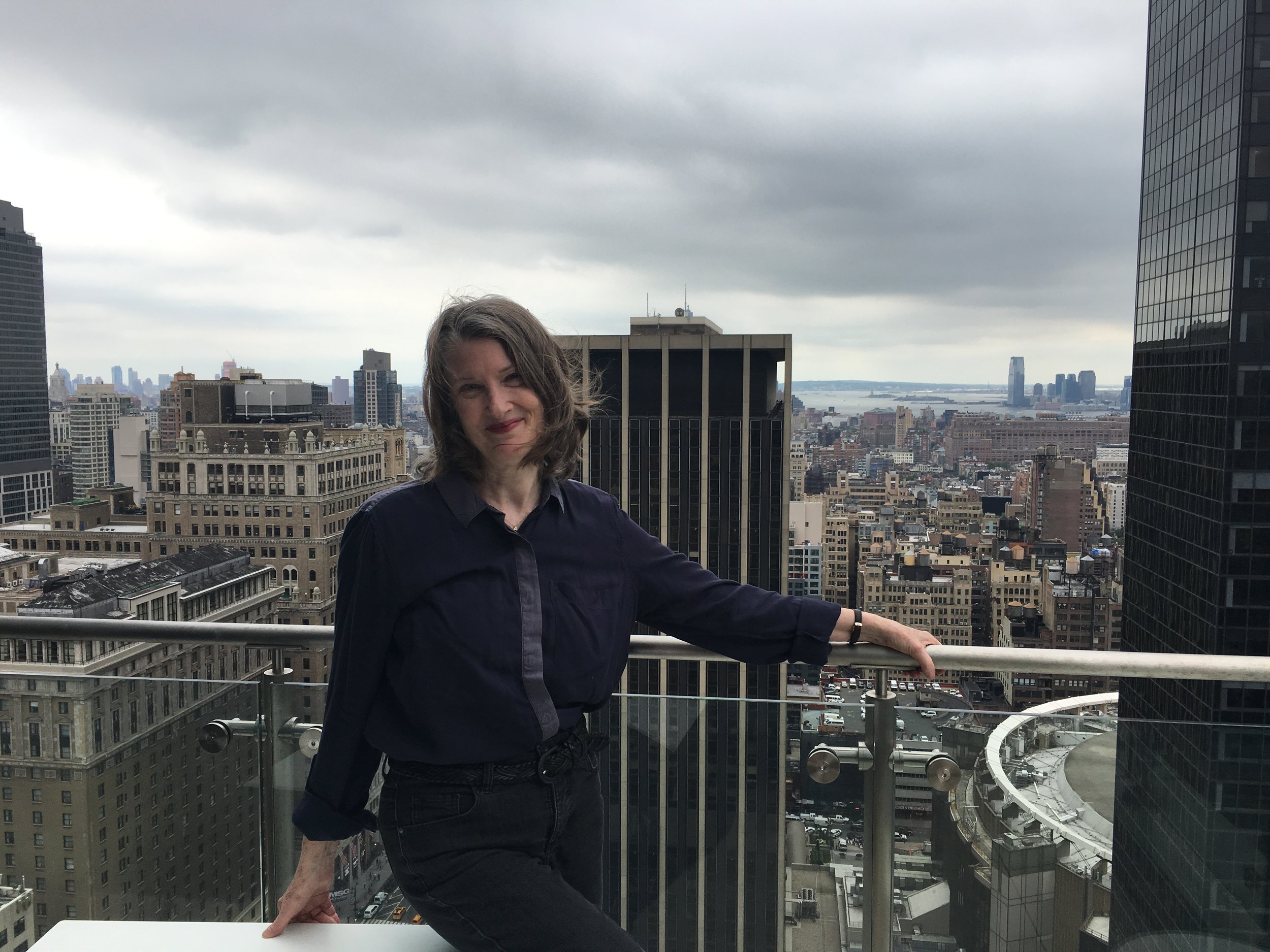 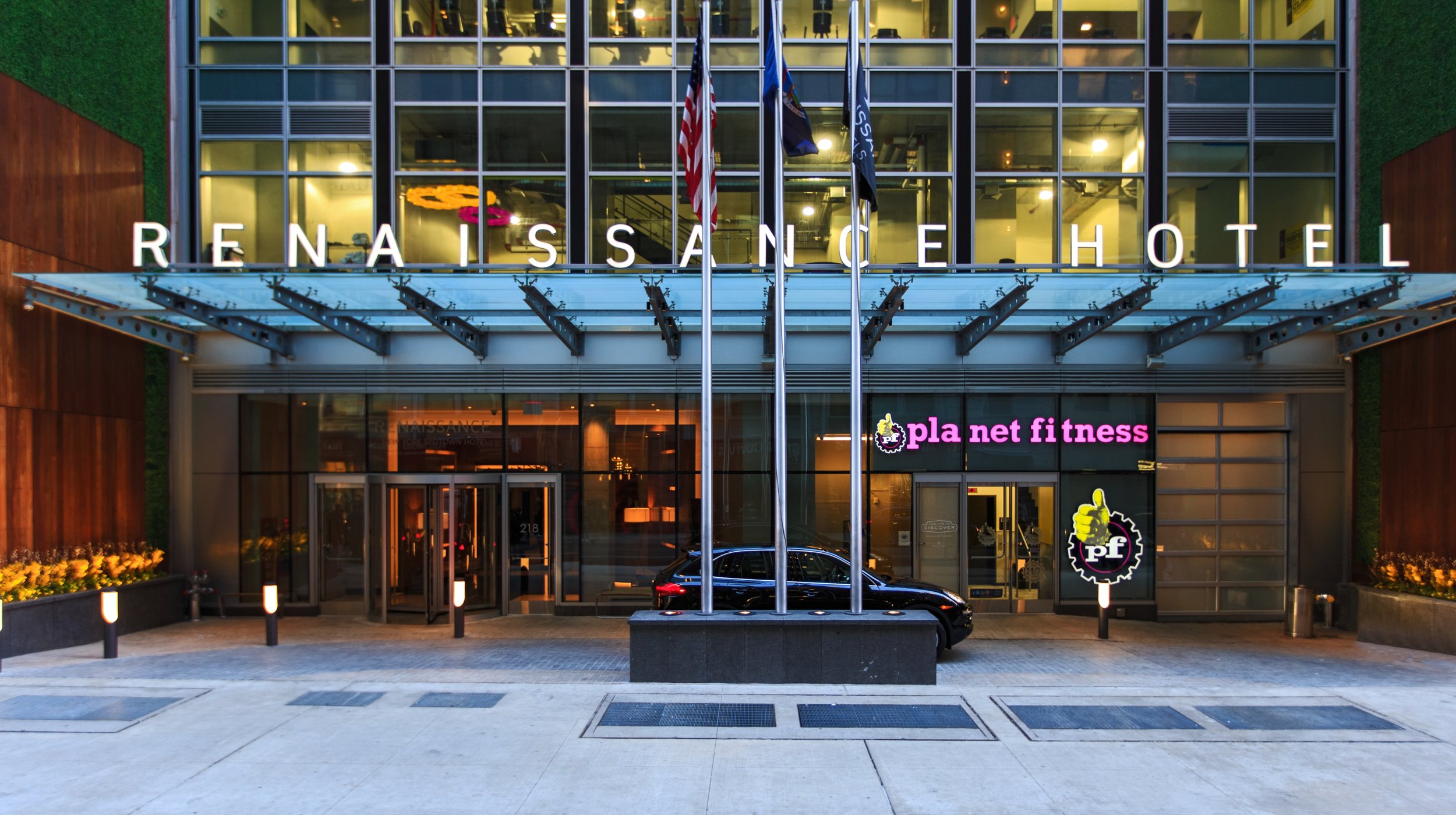 You'll hear this and more on Really Famous.

On watching husband Michael McKean's performance as Chuck McGill on Better Call Saul: "I was shaking my head. I was looking from the television to him. I said, 'I’m floored. I don’t know what to say. That’s amazing work, amazing work'”

"[The writer/director of Women Who Kill] said, 'It’s about a podcast but there’s this part, this Hannibal Lechter-y part for a woman, and we’d love for you to do it. I said, 'Oh my God, please! So she sends it to me and offers it to me."

“I was there at the Hollywood Bowl when John Travolta auditioned for a tour or LA-based production of Grease. I saw that audition and I said, ‘I’ve never seen anything like that. You are going to be such a big star.’”

On working with Martin Short: “I would go home with my face aching because I had been laughing so hard.”

“I don’t like vanity. Whenever I see it in myself I try to tamp it down.”

“It makes me think, Well, I should’ve just come to New York originally. What was I doing wasting my time doing all this other stuff?”

Trader Joe’s - Annette mentions a bunch of her favorite items ... around 49 minutes in ... click here!