You have reached the cached page for https://www.academia.edu/23737643/The_New_Ungers_bible_dictionary
Below is a snapshot of the Web page as it appeared on 12/3/2022 (the last time our crawler visited it). This is the version of the page that was used for ranking your search results. The page may have changed since we last cached it. To see what might have changed (without the highlights), go to the current page.
You searched for: where are camels mentioned in the bible explained in english language text We have highlighted matching words that appear in the page below.
Bing is not responsible for the content of this page.
(PDF) The New Unger's bible dictionary | Daril A Simões - Academia.edu 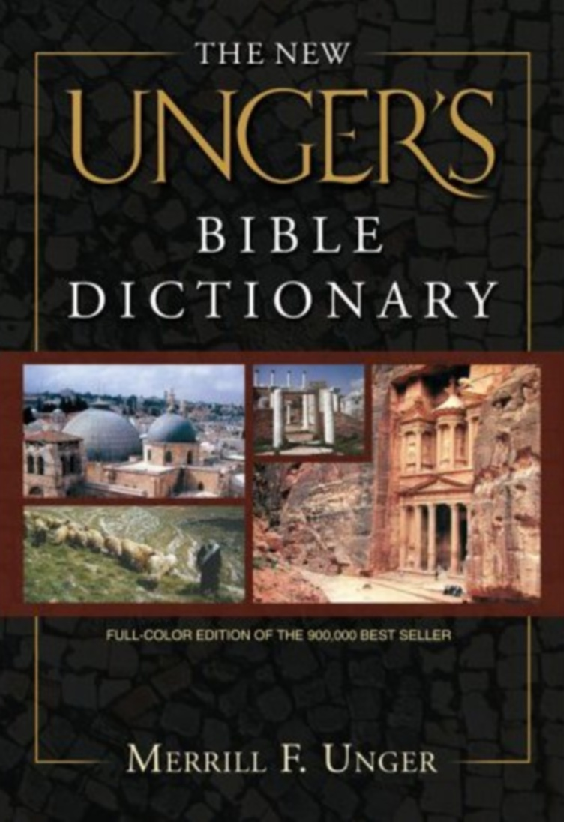 This has been one of the best‐selling Bible dictionaries on the market since its introduction almost 50 years ago. Now, this timehonored classic is more valuable than ever. Packed with current scholarship, more than 67,000 entries are supplemented with detailed essays, colorful photography and maps, and dozens of charts and illustrations to enhance your understanding of God’s Word.

View PDF
7-THE GIANTS OF THE BIBLE

View PDF
MESSIANIC THEOLOGY OF THE OT and NT

What the Old Testament Authors Really Cared About

View PDF
The Covenant Context of the Fall

View PDF
Called By Jesus Name: The Connective Value of the Divine Appellate Between the Testaments

a campaigner's handbook for the mission-minded evangelist, many resources.