You have reached the cached page for https://www.fandompost.com/2021/06/22/mary-and-the-witchs-flower-anime-dub-gets-netflix-expiration-date/
Below is a snapshot of the Web page as it appeared on 8/18/2021 (the last time our crawler visited it). This is the version of the page that was used for ranking your search results. The page may have changed since we last cached it. To see what might have changed (without the highlights), go to the current page.
You searched for: when was mary and the witch's flower released on netflix in 2018 We have highlighted matching words that appear in the page below.
Bing is not responsible for the content of this page.
‘Mary and the Witch’s Flower’ Anime Dub Gets Netflix Expiration Date | The Fandom Post
Skip to content

It was back in July 2018 that the folks at GKIDS worked to bring Mary and the Witch’s Flower to the streaming service. The film, which opened in July 2017, is streaming on the service since then but it’s now coming to a close – unless we see a last-minute renewal. The film is now set to expire on July 16th, 2021, three years to the day that it began distribution. If you’ve got in your queue, now is the time to finish it off!

The film has Ruby Barnhill of The BFG playing the title character with Kate Winslet, Jim Broadbent, Ewen Bremner, and Louis Ashbourne Serkis among the rest of the cast.

The film is directed by Hiromasa Yonebayashi who also wrote the screenplay with Riko Sakaguchi at Studio Ponoc.

Altitude Film Entertainment has acquired the UK rights to bring out Mary and the Witch’s Flower while GKIDS will be handling the North American release for the work. Madman Entertainment is working the Australian release.

Chris has been writing about anime, manga, movies and comics for well on twenty years now. He began AnimeOnDVD.com back in 1998 and has covered nearly every anime release that’s come out in the US ever since.

He likes to write a lot, as you can see.

Liked it? Take a second to support the site on Patreon! 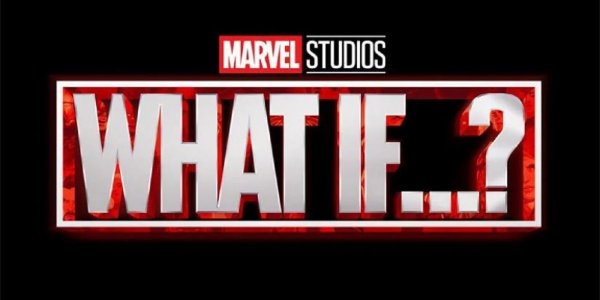 ‘What If…?’ Season 1 Episode 2 Discussion 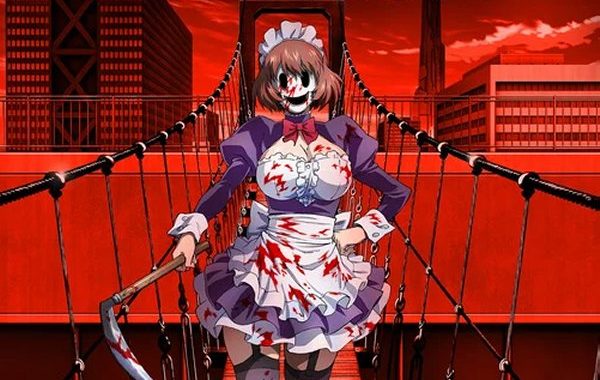 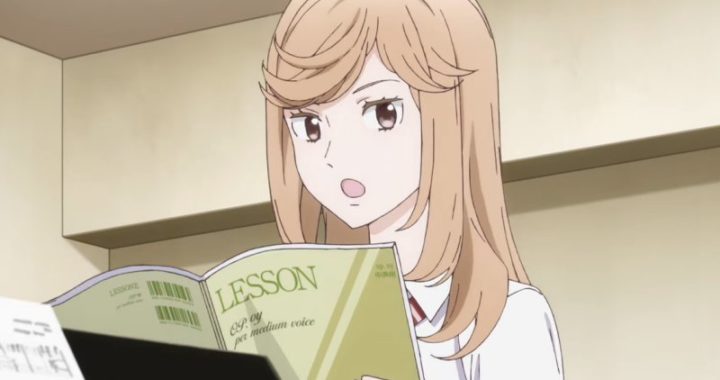 Latest From The Forums