You have reached the cached page for https://2paragraphs.com/2020/04/mafia-ex-wife-flaunts-string-bikini-pic-should-put-a-smile-on-face/
Below is a snapshot of the Web page as it appeared on 1/21/2022 (the last time our crawler visited it). This is the version of the page that was used for ranking your search results. The page may have changed since we last cached it. To see what might have changed (without the highlights), go to the current page.
You searched for: when did frances o ' toole marry bill geisslinger dies 2019 youtube live We have highlighted matching words that appear in the page below.
Bing is not responsible for the content of this page.
‘Mafia’ Ex-Wife Flaunts String Bikini Pic, “Should Put a Smile on Face” 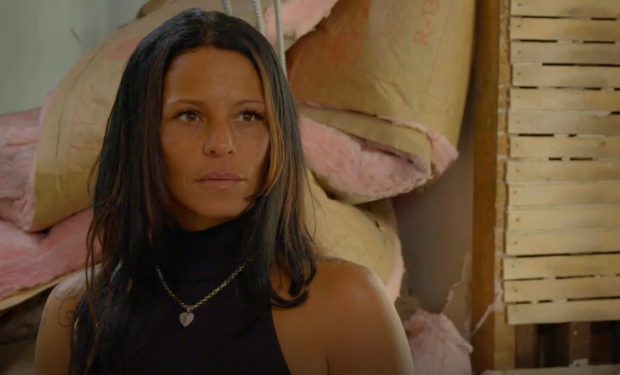 Jess Clare on Families of the Mafia (MTV)

Many of the kids from MTV‘s reality TV show Made in Staten Island are starring in the new series Families of the Mafia with their parents. The cast includes former Mob Wives star Karen Gravano, daughter of former underboss of the Gambino crime family Sammy “The Bull” Gravano and her gorgeous 20-year-old daughter Karina Seabrook.

Jess Clare, ex-wife of Billy O’Toole (son of “Wild Bill” O’Toole of the Irish mafia in Brooklyn), and their 22-year-old twins Taylor and Joe O’Toole (also of Made in Staten Island) also star.

When not filming Families of the Mafia, single mom Jess is comforting her quarantined fans on social media with photos including the close-up string bikini pic above. She captioned it: “Close your eyes and picture a place where u want to be or a person you want to be with right now.. that should put a smile in your face.”

Families of the Mafia airs Thursdays at 9 pm on MTV. [ON YOUR PHONE: MTV Digital App found here. Download is FREE.]