You have reached the cached page for https://www.goldderby.com/article/2019/ad-astra-reviews-critics-brad-pitt-oscars-news/
Below is a snapshot of the Web page as it appeared on 4/5/2021 (the last time our crawler visited it). This is the version of the page that was used for ranking your search results. The page may have changed since we last cached it. To see what might have changed (without the highlights), go to the current page.
You searched for: what is the rating of ad astra 1.3 We have highlighted matching words that appear in the page below.
Bing is not responsible for the content of this page.
‘Ad Astra’ Reviews: What Do Critics Think of Brad Pitt’s Latest? - GoldDerby
Skip to content 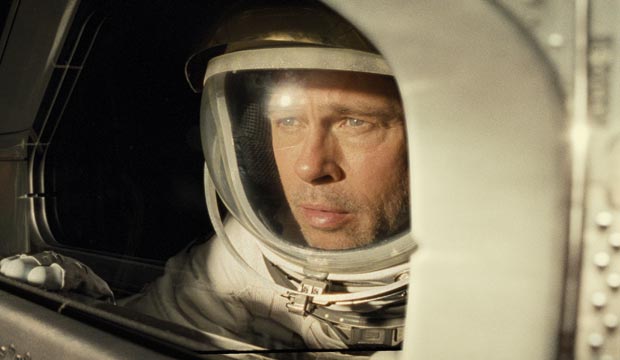 Could Brad Pitt get two Oscar nominations for the price of one this year? He earned praise earlier this summer for Quentin Tarantino‘s “Once Upon a Time in Hollywood,” and now he’s in another acclaimed film: “Ad Astra,” in which he stars as an astronaut on a mission to find his missing father (Tommy Lee Jones). It opened September 20.

As of this writing “Ad Astra” has an impressive MetaCritic score of 80 based on 50 reviews counted thus far — 46 of them positive, 4 somewhat mixed. Eight of those reviews rate it a perfect 100. Over on Rotten Tomatoes, which rates films on a pass/fail scale, the film is 81% fresh based on 187 reviews counted — 151 positive and 36 negative. The RT critics’ consensus says, “‘Ad Astra’ takes a visually thrilling journey through the vast reaches of space while charting an ambitious course for the heart of the bond between parent and child.”

The film is directed and co-written by James Gray, whose previous films have been Earth-bound dramas like “The Yards” (2000), “Two Lovers” (2008), “The Immigrant” (2013) and “The Lost City of Z” (2016). Will his mission to outer space pay off with awards plaudits? The motion picture academy has been reluctant to embrace sci-fi over the years, but it has made some exceptions when it comes to auteur-driven films like Alfonso Cuaron‘s “Gravity” (2013), Ridley Scott‘s “The Martian” (2015) and Denis Villeneuve‘s “Arrival,” all of which were Best Picture nominees.

What do you think of “Ad Astra’s” chances? Check out some of the reviews below, and join the discussion on this and more with your fellow movie fans in our forums.

SEEFar out! Join Brad Pitt in outer space as he tries to save the solar system in new ‘Ad Astra’ trailer [WATCH VIDEO]

Alissa Wilkinson (Vox): “Slow, gorgeous, and unnerving, the movie gives a distinctly modern answer to man’s search for the divine … ‘Ad Astra’ follows the grand tradition of many other science fiction films in interrogating the nature of what it means to be human. And that happens two ways.”

Dana Stevens (Slate): “For the bulk of its two-hour-and-two-minute running time, I watched in a state of hypnotized delight. Especially seen in IMAX, ‘Ad Astra,’ shot by the great Dutch-Swedish cinematographer Hoyte van Hoytema (who also shot Interstellar), is itself a mind-bending cosmic spectacle … Though Ad Astra spends most of its running time in a state of stargazing introspection, when Gray does film an action set piece, he stages it with originality and kinetic panache.”

Sheri Linden (Hollywood Reporter): “Over the slowly unfolding story of astronaut Roy McBride, the actor reveals, with each shift in his gaze, the gradual awakening of an intensely self-contained character … This is a portrayal that draws its power from stillness and close-ups. Pitt is working the minor keys to sublime effect (as he does in his exquisitely wry, career-best turn in ‘Once Upon a Time in Hollywood’).”

Justin Chang (Los Angeles Times): “Gray’s command of these tonal and narrative shifts is evidence of a sensibility steeped in classical cinematic entertainments, and grounded in the belief that even a meditative, quasi-Tarkovskian space opera should deliver a good jolt every now and then … Still, it is hard not to wish that these visceral scares were more sustained and purposeful, and that they were tethered to a more coherent and rigorous vision of the future.”

Be sure to make your Oscar nominee predictions today so that Hollywood insiders can see how their films and performers are faring in our odds. You can keep changing your predictions as often as you like until just before nominees are announced on January 13. And join in the fun debate over the 2020 Academy Awards taking place right now with Hollywood insiders in our film forums. Read more Gold Derby entertainment news. 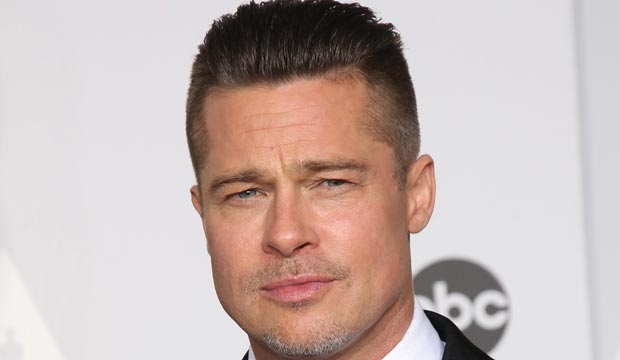 TONY VS. RILEY VS. CHARLIE VS. ROB: Emmys 2021 predictions slugfest: Limited series race is jam-packed with way too many excellent contenders 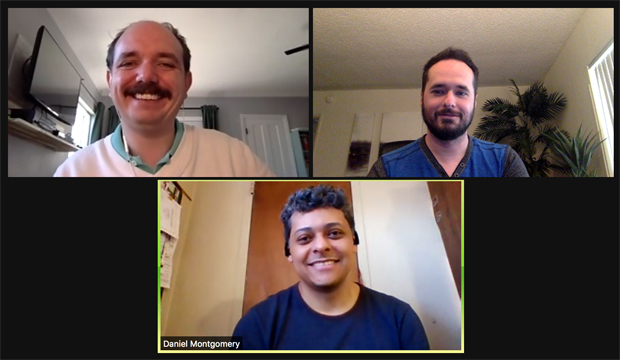 ZACH VS. MARCUS VS. DANIEL: SAG Awards predictions slugfest: Can ‘Minari’ overrule ‘The Trial’? Will ‘Bridgerton’ wear ‘The Crown’?

HISTORICAL SLUGFESTS: Click here to see every single one of our predictions battles

Is Oscar race between 'Nomadland' and 'Trial of the Chicago 7' after PGA and SAG Awards? Not so fast…

'The Trial of the Chicago 7' takes top honors at SAG Awards, but 'Ma Rainey' wins more…

Will it be the Falcon vs. the Winter Soldier (vs. Vision) at the Emmys? Marvel could dominate Best Actor race