You have reached the cached page for https://awardwinningfilmmakers.wordpress.com/2018/03/21/the-music-lives-john-williams/
Below is a snapshot of the Web page as it appeared on 10/25/2021 (the last time our crawler visited it). This is the version of the page that was used for ranking your search results. The page may have changed since we last cached it. To see what might have changed (without the highlights), go to the current page.
You searched for: what is john williams' personality like in to kill a mockingbird name We have highlighted matching words that appear in the page below.
Bing is not responsible for the content of this page.
The Music Lives: John Williams – Award Winning Filmmakers
Skip to content

“I have to say, without question, John Williams has been the single most significant 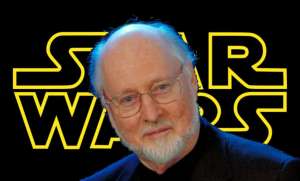 contributor to my success as a filmmaker.” – Steven Spielberg

Address four of the questions after engaging in the materials below. Due April 9 (11:59 pm).

The music of John Williams has had a lasting impact of cinema and it has changed the voice of music’s impact on film. From “Jaws” to “Star Wars” to the “Harry Potter” franchise, his mark is well-established, and now in his eighth decade of life, he’s still producing award-caliber scores. 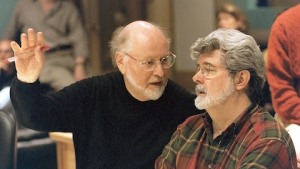 At 85 years old, John Williams has earned 51 Oscar nominations (22 wins), which is more than any other person alive; only the late Walt Disney has more nominations (59). Williams’ latest nomination was for Star Wars: The Last Jedi (2017).

Explore his biography, articles, and video clips below, and then address the questions for the response post.

Read the biography and check out clips of his music in action on the link below from the Biography Channel:

Here – John Williams discusses the “power of music” in this 6-minute interview:

In this five-minute clip from the AFI Lifetime Achievement Award recognition, you get a glimpse of the humor (and humbleness) of John Williams as he celebrates other within his journey:

This eight-minute segment explores the universal language of music from John Williams score for “Close Encounters of the Third Kind.”

After taking in all the materials  – address the following questions and post your responses to four of the questions by Monday, April 9. 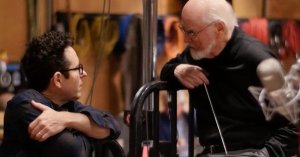