You have reached the cached page for https://www.filmibeat.com/bollywood/news/2019/war-movie-review-live-audience-update-on-hrithik-roshan-starrer-290371.html
Below is a snapshot of the Web page as it appeared on 12/26/2020 (the last time our crawler visited it). This is the version of the page that was used for ranking your search results. The page may have changed since we last cached it. To see what might have changed (without the highlights), go to the current page.
You searched for: what is an audience review of the movie the informant movie We have highlighted matching words that appear in the page below.
Bing is not responsible for the content of this page.
War Movie Review| Live Audience Update On War| Hrithik Roshan Tiger Shroff War Review - Filmibeat
For Quick Alerts
Subscribe Now 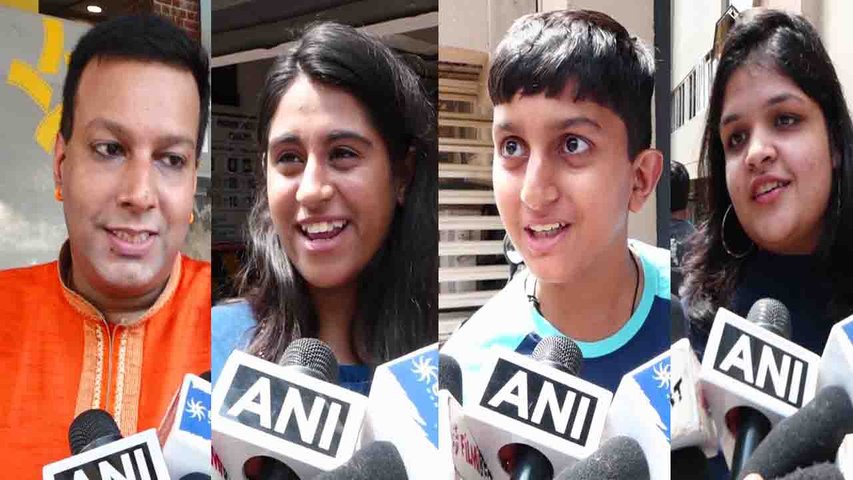 Hrithik Roshan-Tiger Shroff starrer War has already hit the theatres today and we're here with the live audience review of the film. The Yash Raj Films' project, which is directed by Siddharth Anand, also casts Vaani Kapoor in the lead role. The film is an action-entertainer and has been in a tremendous buzz ever since its trailer hit the internet. As the film marks the first collaboration of Tiger and Hrithik, movie-goers already have high expectations from it. Let's see whether the film has managed to live up to the expectation or not...

"#WAR is India's best action movie ever. HRITHIK stole the show 😍😍😍. Tiger Shroff legend in the making. Take a bow #SiddharthAnand. This is the best Indian Movie I have watched after Andhadhun. @iHrithik."

"30 mins into the film and each scene each dialogue each action is simply outstanding. Already it's the best action film ever. Action by the best in trade."

"OMG what a Action that his been in #War I never saw before. Outstanding. Yaha Theatre me mass pagal ho rahe ha seeti, dance sab kuch. It's Dhoom Dhoom in theatre."

"Watching #War.. Interval.. full time pass.. It's not a spoiler but in the very first scene it is established that Hrithik is the villain.."

"#interval Baap of all action movies,thrilling set pieces,no dull moment till now... #HrithikRoshan is killing it,what a performance!!! #TigerShroff also stands on his own & give an earnest performance,#HrithikvsTiger scenes are so good. #WAR."

If you have already caught the first day first show of the film, do let us know your quick review in the comments section below!