You have reached the cached page for https://shawnlunn2002.blogspot.com/2014/08/batman-animated-series-episodes-71-75.html
Below is a snapshot of the Web page as it appeared on 6/7/2021 (the last time our crawler visited it). This is the version of the page that was used for ranking your search results. The page may have changed since we last cached it. To see what might have changed (without the highlights), go to the current page.
You searched for: what are the reviews for pet detective episodes We have highlighted matching words that appear in the page below.
Bing is not responsible for the content of this page.
TV Lover: Batman: The Animated Series - Episodes 71-75 Reviews

And just like that, I've managed to get to the third season where a new title sequence and name was put in place to highlight that the show was more about Batman & Robin than just one of them. As for the first five episodes, a little bit of a mixed bag. 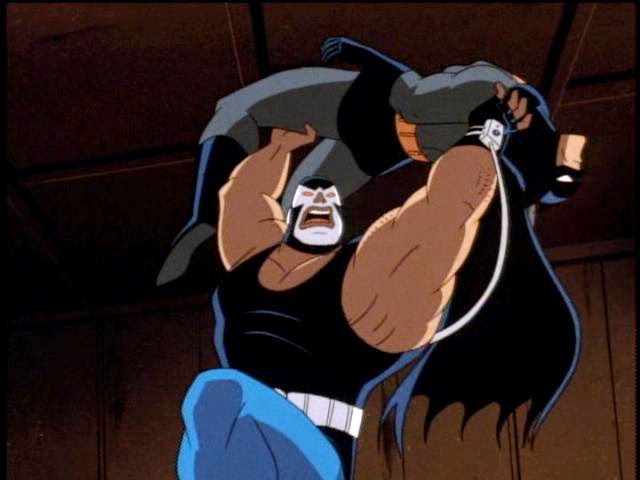 I have to admit over the years, I've gone from not liking the character of Bane (my first experience of him was his appearance in 1997's Batman & Robin) to finding the character more interesting thanks to Tom Hardy's take on the character in The Dark Knight Rises. For his only appearance on this show, the character (voiced by Henry Siva), Bane managed to hospitalise Killer Croc, use Robin as bait and nearly did some damage to Batman, mainly at the behest of Rupert Thorne and the overly ambitious Candace. As an episode, it's not bad but not as engaging as I hoped it would be though. 7/10 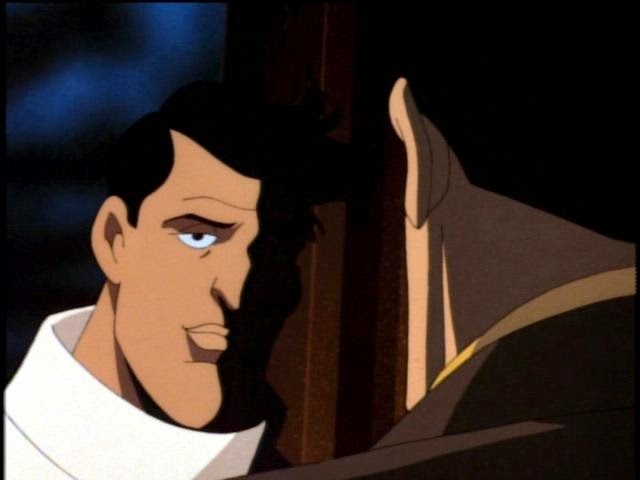 Following his antics in Shadow Of The Bat, this episode attempted to follow the trope of seeing if Two-Face could be reformed as a character and when he went missing, both Batman and Robin were perhaps a little too hasty to accuse both Rupert Thorne and the Penguin for his disappearance. It's a solid story but not one that particularly does anything too new with Dent's struggles with his duality. Still though, I liked the reminder of Dent's friendship with Bruce, something which the final scene of the episode highlighted rather nicely. 7/10 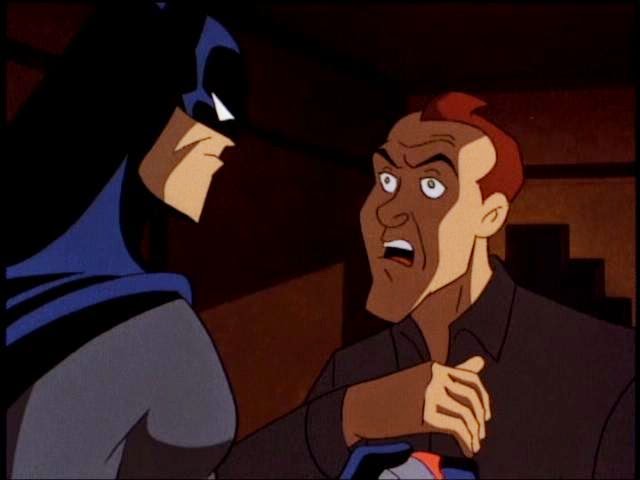 It's rather a shame that the Riddler didn't have more episodes to his name in the series but on the other hand, perhaps that's also the reason why his three episodes (excluding the cameos in The Worry Men and Trial) have effect that they do then. This episode in particular saw Nygma toying with the idea of going on the straight and narrow or at least making people think he was while he continued to commit more crimes before eventually being outsmarted by Batman. The end scene in particular when Nygma is sent back to Arkham is surprisingly unsettling but as a final story for the character, it's excellent. 9/10 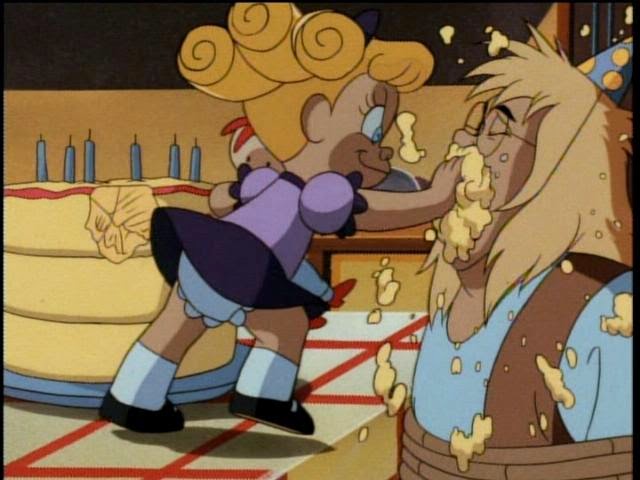 I have to admit, this wasn't an episode I thought I would particularly enjoy. The premise didn't strictly excite me but the execution of it though was wonderful. A former child star (who still looked like a child) wanting to recapture the fame she had with a cheesy television show by holding her former co-stars hostage shouldn't have worked but there was a genuine sense of pathos to this story with Baby Doll being irritatingly cutesy, surprisingly menacing and even tragic as well during the final moments. A surprising gem really. 8/10

Episode 75: Time Out Of Joint 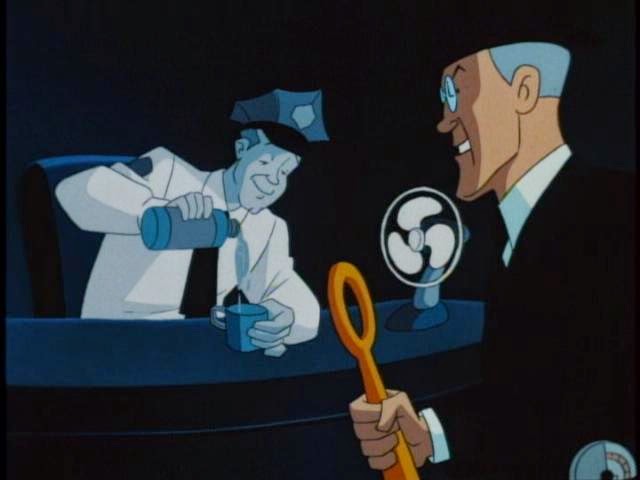 Out of the five episodes here, this one I found the weakest of the bunch. I liked the Clock King's debut story but for some reason (and despite the playing around with time), this story seemed to lack the same spark that his first story had, even with the continuity of the Clock King wanting to finish off Mayor Hill once and for all. It's not a bad story as such but it's just not that great either. I was expecting something a lot better than what we got here.  6/10

Next blog I'll focus on Harley's Holiday, Make 'Em Laugh, Batgirl Returns, Lock Up and Deep Freeze.
Posted by shawnlunn2002 at 4:30 AM

Reviews and articles are copyright us. All shows, characters, artwork, photos, and trademarks are trademarked (TM) and copyrighted (©) to their respective networks and creators. This blog, its operator and any content on this site relating to the mentioned television shows are not authorized by any network. The webmaster is not affiliated in any way with the aforementioned entities. No copyright infringement is intended nor implied.