You have reached the cached page for https://themommiegoddess.com/49-strong-baby-boy-names/
Below is a snapshot of the Web page as it appeared on 10/21/2021 (the last time our crawler visited it). This is the version of the page that was used for ranking your search results. The page may have changed since we last cached it. To see what might have changed (without the highlights), go to the current page.
You searched for: what are some good african american names for boys We have highlighted matching words that appear in the page below.
Bing is not responsible for the content of this page.
49 Powerful Baby Names for African American Boys 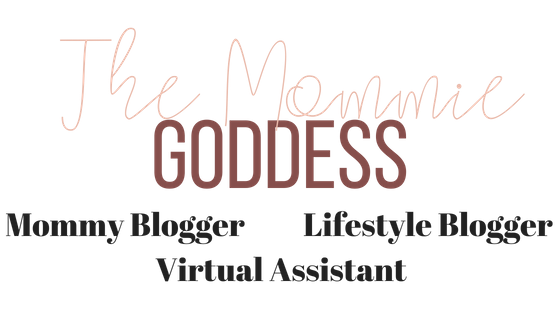 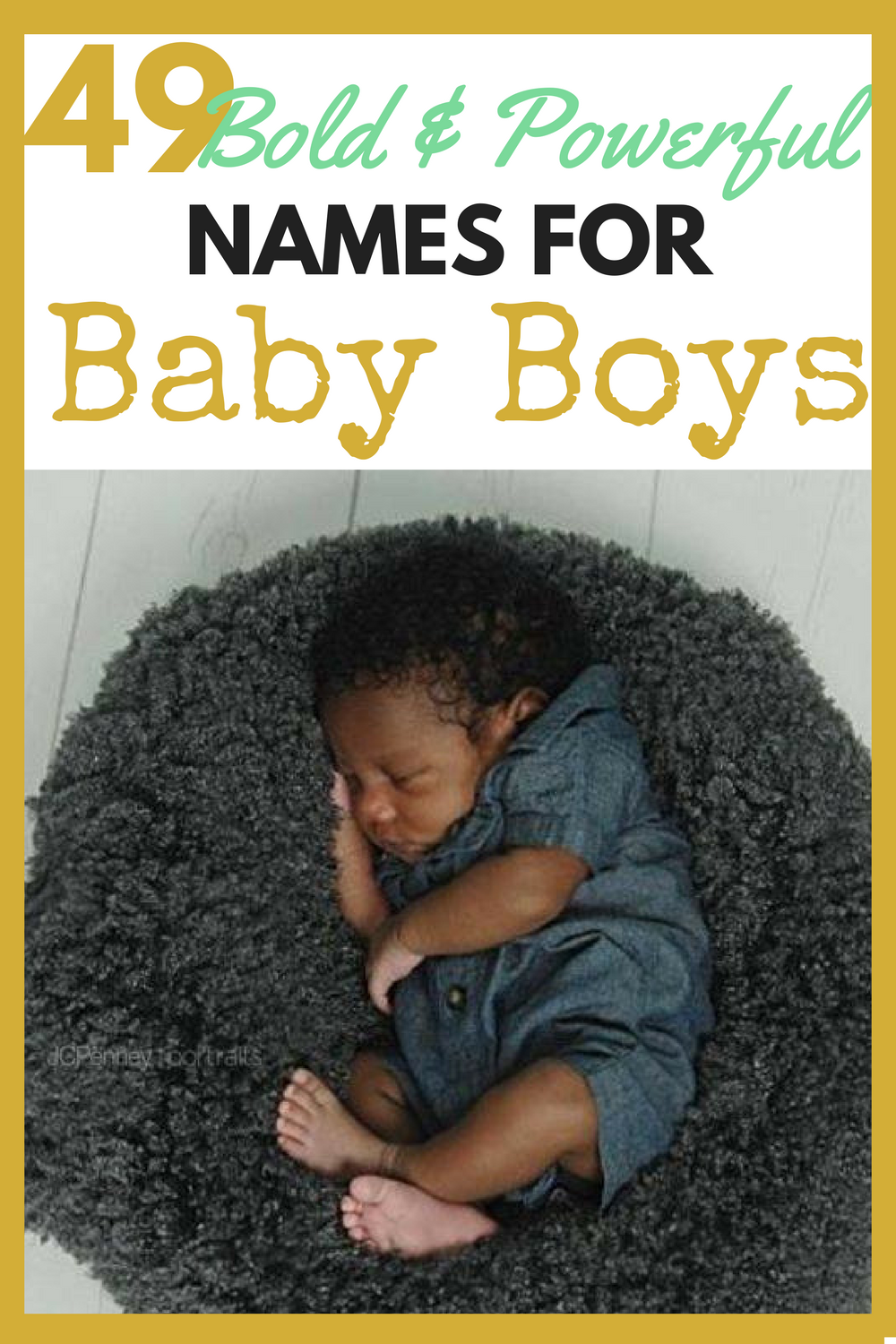 Choosing baby boy names seemed to be very difficult for my husband and I. What we both understood was that we wanted a name that was stoic, bold, and powerful for our baby boy who would become a great man. We wanted a name that would embody his strength and individuality and honor our ancestors. That was where our agreement ended. My original choices were Barack and Malcolm. My husband didn’t want his son named after anyone else, but he didn’t quite want a junior either. So we scoured the internet for African names, and I had the idea of looking at names of African cities.  So we ended up with Cairo (the capital of Egypt) and Zaire (The former name of the Congo. It also means river).

Our ancestors placed great importance on the naming of a child, as do all parents. I talk about the power of names in my novel, The Griot. There were naming ceremonies and every name had a powerful meaning like Adebomba (Yoruba) means “the crown came with me.” On my father’s side, many names were passed down, this naming tradition seems to be fading, unfortunately. I created this list of powerful and bold baby boy names to inspire stumped parents who want deep cultural connections with our ancestors.

I am a Virtual Assistant, an author, mommy, and lifestyle blogger, Air Force wife, and mother of 2, and I’m here to inspire other mommies to honor their higher selves and live life with ease.

Hello, goddesses. Choosing baby names is an important part of the baby preparation. Creating or…

We are a participant in the Amazon Services LLC Associates Program, an affiliate advertising program designed to provide a means for us to earn fees by linking to Amazon.com and affiliated sites.” 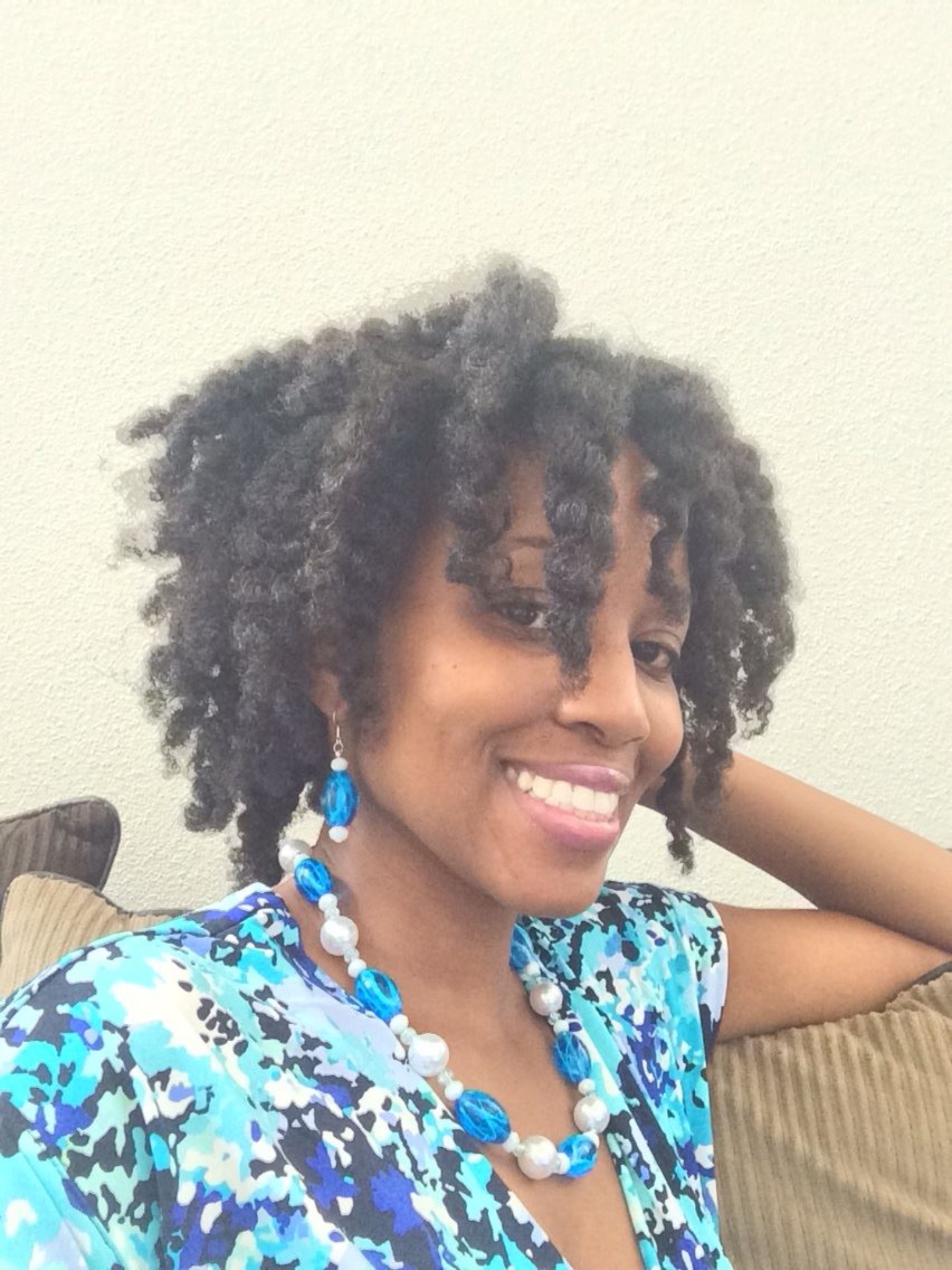 I am an author, Air Force wife, and mother, and I'm here to inspire other mommies to honor their higher selves and live life with ease.

Activate Your Black Girl Magic With These Books