You have reached the cached page for https://9to5mac.com/2021/06/16/black-ceramic-apple-watch-series-5/
Below is a snapshot of the Web page as it appeared on 8/4/2021 (the last time our crawler visited it). This is the version of the page that was used for ranking your search results. The page may have changed since we last cached it. To see what might have changed (without the highlights), go to the current page.
You searched for: watch series 5 We have highlighted matching words that appear in the page below.
Bing is not responsible for the content of this page.
Images show unreleased Apple Watch Series 5 Edition in a black ceramic finish - 9to5Mac 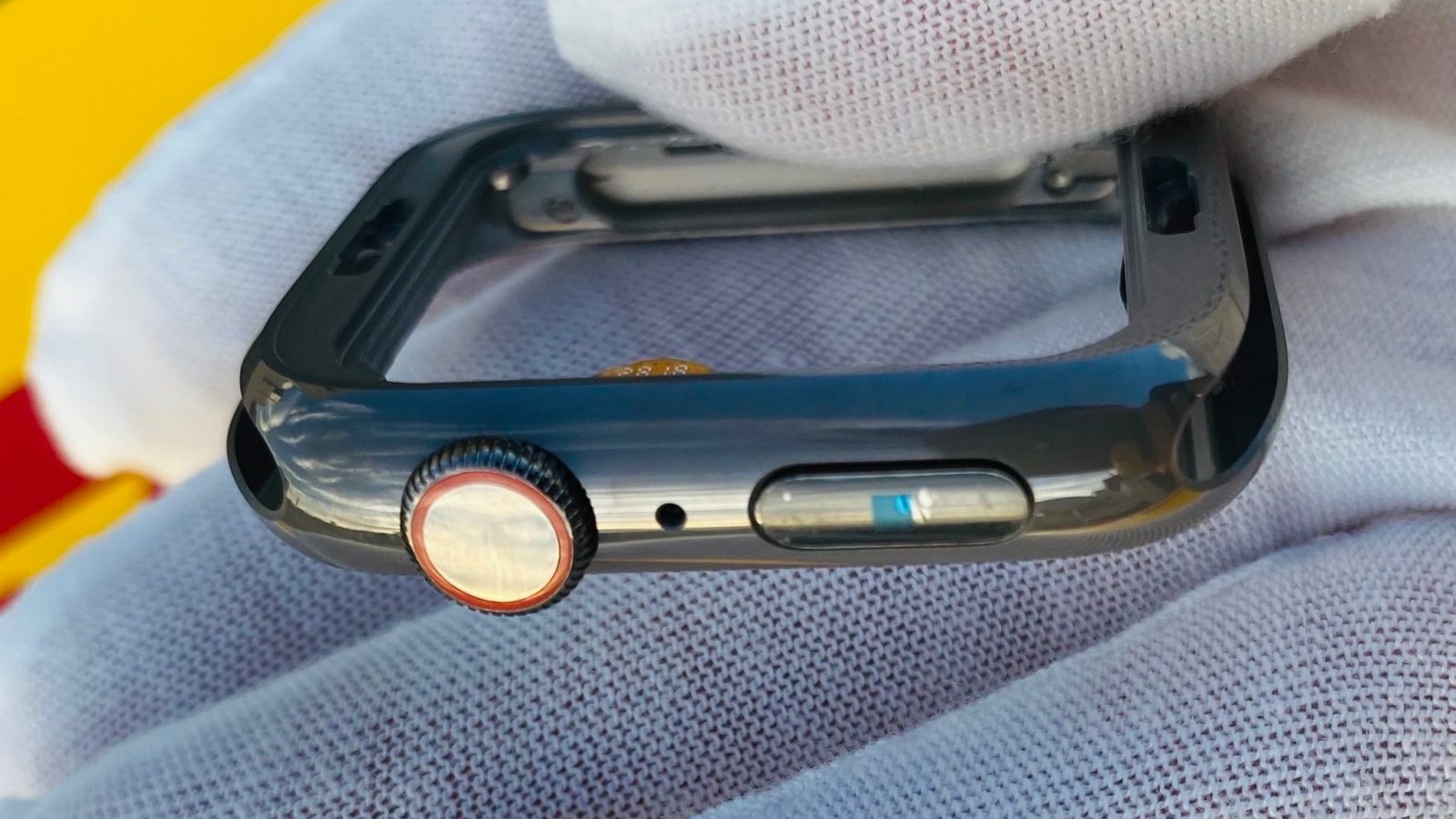 The images were shared by Mr White on Twitter, who regularly shares images of unreleased Apple products, prototypes, and other rare devices. The tweet simply reads “Apple Watch S5 Edition Black Ceramic” and includes a pair of pictures without any additional context.

Apple prototypes and tests many different designs and production variations that ultimately never see the light of day. For instance, images revealed earlier this year show that Apple prototyped the iPhone X in a jet black finish that was never released.

Apple had also reportedly planned a version of the iPhone X in gold, as evident by images leaked by the FCC, but it was also never released.

What do you think of the black ceramic Apple Watch Series 5? Would you have shelled out upwards of $1,249 for it had Apple released it? Let us know down in the comments!

Check out 9to5Mac on YouTube for more Apple news:

You’re reading 9to5Mac — experts who break news about Apple and its surrounding ecosystem, day after day. Be sure to check out our homepage for all the latest news, and follow 9to5Mac on Twitter, Facebook, and LinkedIn to stay in the loop. Don’t know where to start? Check out our exclusive stories, reviews, how-tos, and subscribe to our YouTube channel

Apple Watch is Apple's wearable is designed to help you stay active, motivated, and connected. It runs watchOS, and it comes in 40mm and 44mm size options.

Chance is an editor for the entire 9to5 network and covers the latest Apple news for 9to5Mac.

Get a free trial of Skillshare Premium Membership

Everything we know so far about Apple Watch Series 7

Hands-on: You can now run Windows 365 on iPad