You have reached the cached page for https://www.designerzcentral.com/celebrity_stories/cameron-diaz-pregnant-with-second-baby/
Below is a snapshot of the Web page as it appeared on 2/24/2021 (the last time our crawler visited it). This is the version of the page that was used for ranking your search results. The page may have changed since we last cached it. To see what might have changed (without the highlights), go to the current page.
You searched for: was cameron diaz pregnant We have highlighted matching words that appear in the page below.
Bing is not responsible for the content of this page.
Cameron Diaz Pregnant With Second Baby?
April 28, 2020 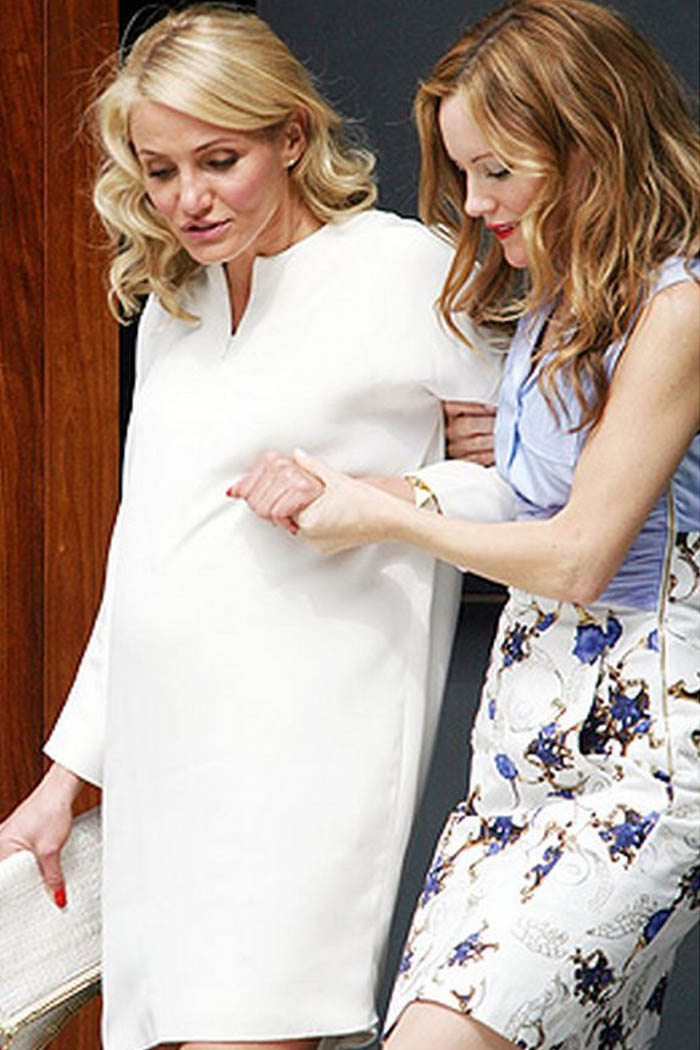 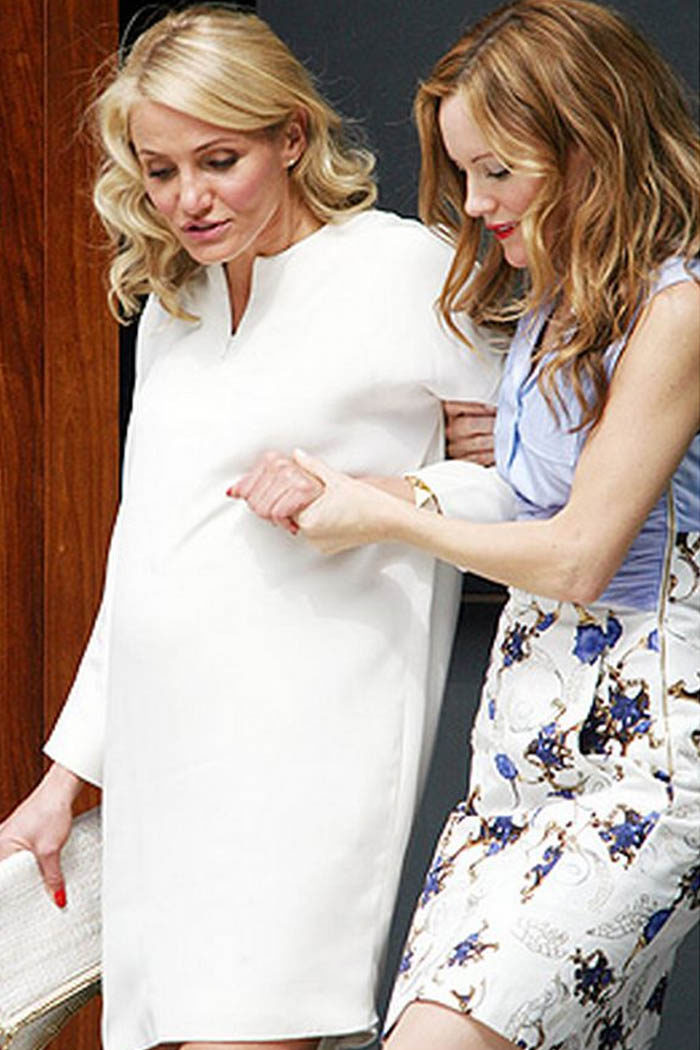 Is Cameron Diaz expecting another child? A recent tabloid claims the actress is pregnant with baby number two.

“Cameron’s Joy!” reads the headline for the recent cover of OK! The magazine’s cover alleges Diaz and Benji Madden are having their second baby, only this time, “she’s” pregnant.

The accompanying article states “rumors are swirling among their inner circle” that Diaz may have “accidentally” fallen pregnant. The Bad Teacher actress and her husband welcomed their first daughter, Raddix, in December 2019.

“During this time, she’s been mainly hunkered down with Raddix, of course, but Cameron and Benji are being much more low-key than usual,” a so-called source tells the publication.

The sketchy source adds, “They join in on video chats with family and friends, and people are noticing that while Benji will have a beer, Cameron sips water with lemon instead of having a cocktail. She says it’s just to stay healthy in these uncertain times while she has a baby in the house, but she’s got this glow about her.” While the idea of Diaz having another baby would be terrific news, we’re skeptical about this tabloid’s information.

Despite what this so-called source says, the actress just revealed a few days ago that she enjoys a glass of wine while cooking.

The actress shared during a recent Instagram Live post that amid the coronavirus epidemic, that cooking has been an important way to relieve the stress of the ongoing pandemic along with having a glass of wine at the end of the day. We highly doubt the Charlie’s Angels star would partake in drinking wine if she is pregnant.

Additionally, OK! has been off-base before about Diaz. She also directly contradicts the tabloid’s assertion that she’s sipping water with lemon in instead of a cocktail. The whole premise falls apart after that.

Last year, Gossip Cop busted the bogus publication for stating Diaz was adopting a baby boy and her sister-in-law, Nicole Ritchie, was pregnant with her third baby.

The magazine incorrectly stated Diaz and Madden were “approved” to adopt a baby boy and Ritchie was “already starting to show” a baby bump. The entire narrative was false. A month later, OK! falsely claimed Diaz and Madden were expecting twin girls. A so-called source told the outlet “Cameron and Benji finally agreed to have IVF treatments last year and on her sixth round, she got pregnant with twins.”

Gossip Cop investigated the story and found there was no truth to it. Furthermore, we spoke to a source close to the situation who confirmed the account was false. Given the magazine’s track record and unreliability, it’s easy to debunk this latest account about Diaz being pregnant as well.

‘The Biggest Lie is That the Democrats are the Party of Non-Racism’, Author Says

George Clooney Feeling ‘Henpecking’ and ‘Trapped’ In Marriage To Amal? Here’s The Truth