You have reached the cached page for https://www.dailystartreknews.com/read/star-trek-discovery-wins-2021-creative-arts-emmy-for-visual-effects-in-sukal
Below is a snapshot of the Web page as it appeared on 10/13/2021 (the last time our crawler visited it). This is the version of the page that was used for ranking your search results. The page may have changed since we last cached it. To see what might have changed (without the highlights), go to the current page.
You searched for: visual effects for teams We have highlighted matching words that appear in the page below.
Bing is not responsible for the content of this page.
Star Trek: Discovery wins 2021 Creative Arts Emmy for visual effects in "Su'Kal" — Daily Star Trek News

Welcome to Daily Star Trek News, bringing you the best Star Trek content, as it happens. 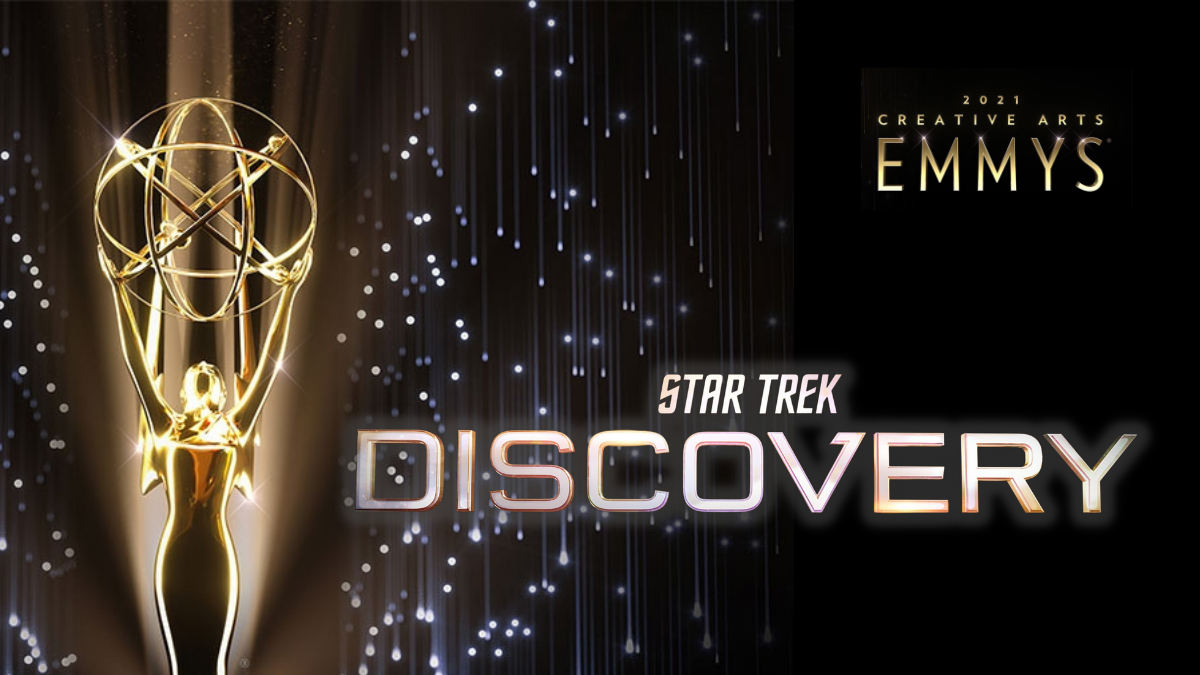 SEPTEMBER 13, 2021 - Congratulations are in order for the visual effects team of Star Trek: Discovery, who took home a Creative Arts Emmy during this past weekend’s award ceremony honoring technical and artistic achievement in television production. The Emmy for Outstanding Visual Effects in a Single Episode was awarded for the episode “Su’Kal,” which took the crew of the Discovery deep into a visually striking holographic world in search of answers to a galactic mystery.

The Emmy Awards website listed all the members of Discovery’s effects team who were credited in the win, headed up by lead VFX supervisor Jason Michael Zimmerman:

Cast, crew, and fans of Star Trek: Discovery were vocal on social media in their praise of the VFX team, with Anthony Rapp putting it simply and succinctly on Twitter: ”You guys kick such ass all the time. I’m so glad your team’s efforts were recognized in this way.”

One Discovery VFX team member, Shawn Ewashko, had pointed out in a tweet that the effects for this episode were accomplished during quarantine, making the victory that much more meaningful.

It just dawned on me, to think WE did this during the first part of a pandemic in quarantine! I’m so proud of this team. We worked so hard for this. #StarTrekDiscovery #VFX #Emmys

The Creative Arts Emmy Awards will be broadcast Saturday, September 18th at 8pm. Tune in and celebrate with the Star Trek: Discovery team! 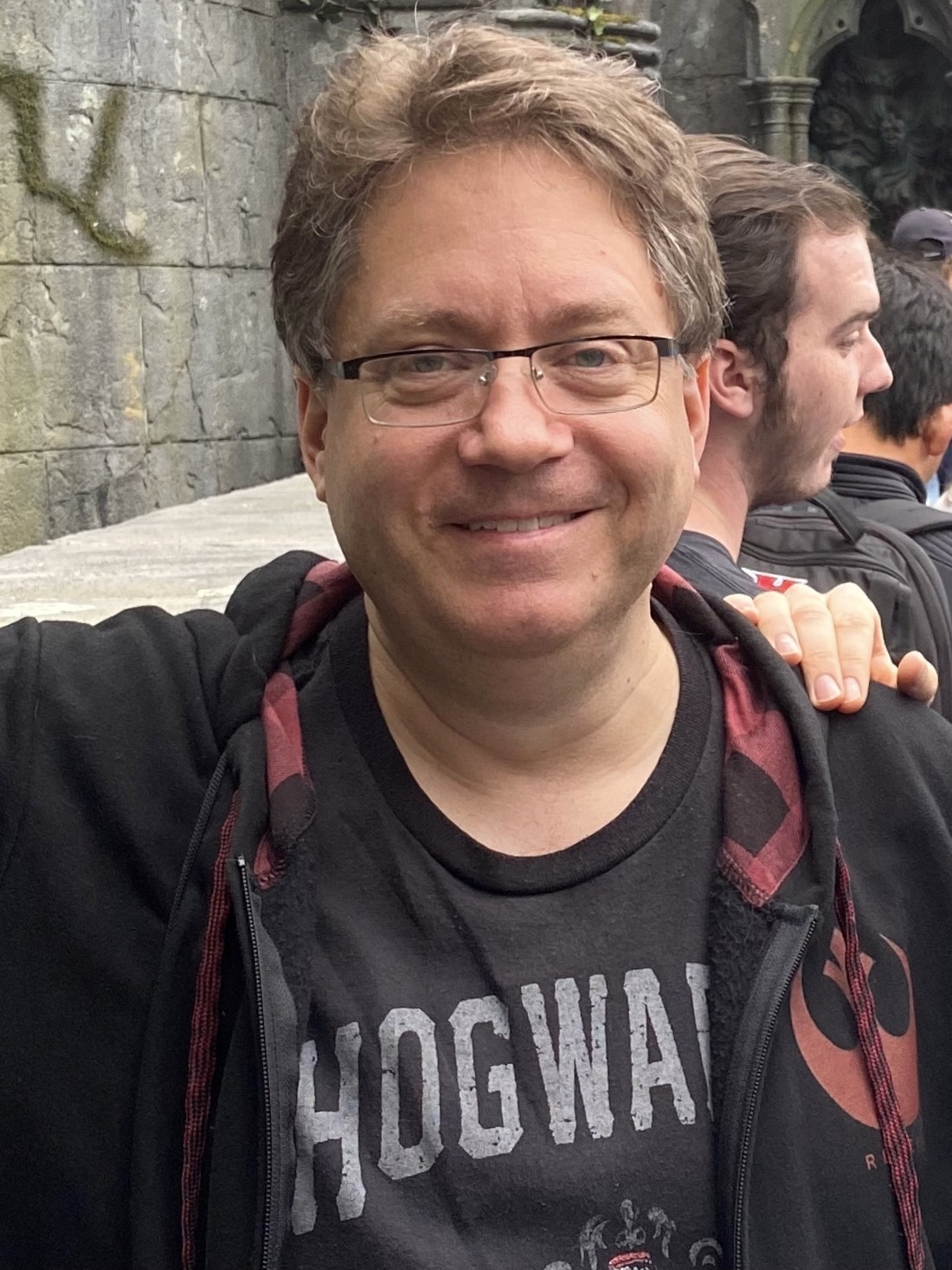 Jack Brown is a contributing writer for Daily Star Trek News on the Roddenberry Podcast Network. Jack teaches at a small film school in Grand Rapids, Michigan, and also helps to manage his wife's career as a novelist and speaker. In his spare time he writes fiction, cooks, and watches classic movies.

William Shatner is headed to space; SNL parodies the whole billionaire space race with a new fake Star Trek series; there’s a trailer for the upcoming docuseries The Center Seat; some animation news; and a new weekly event you’re going to want to check out. 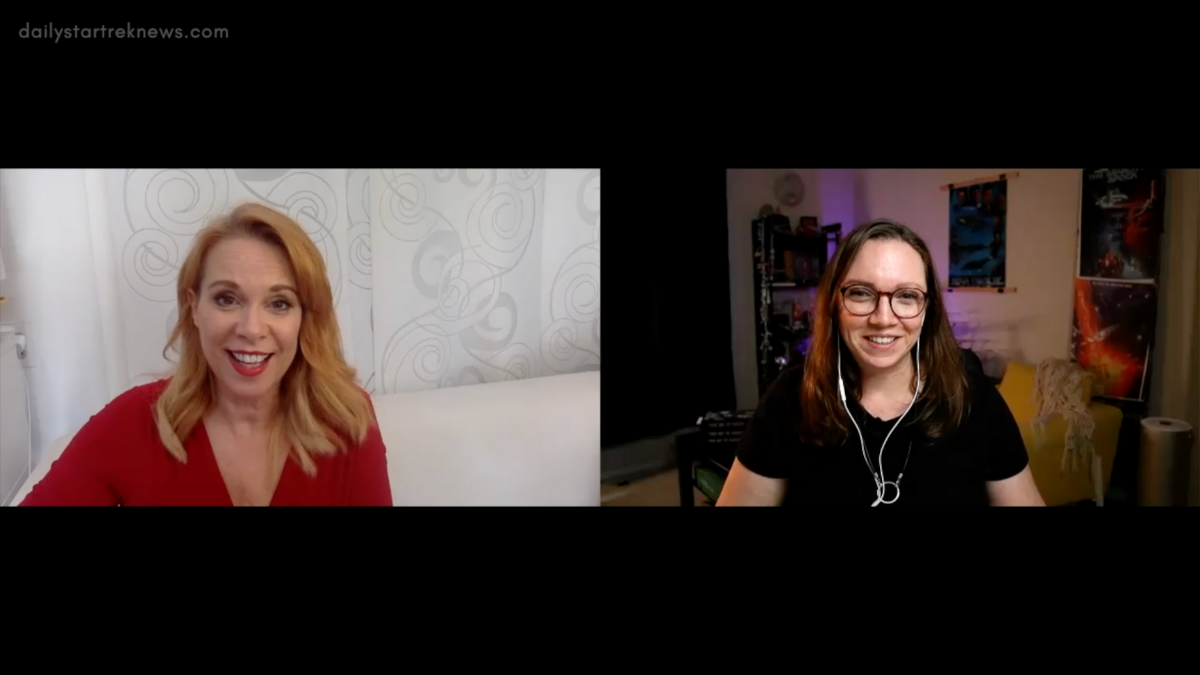 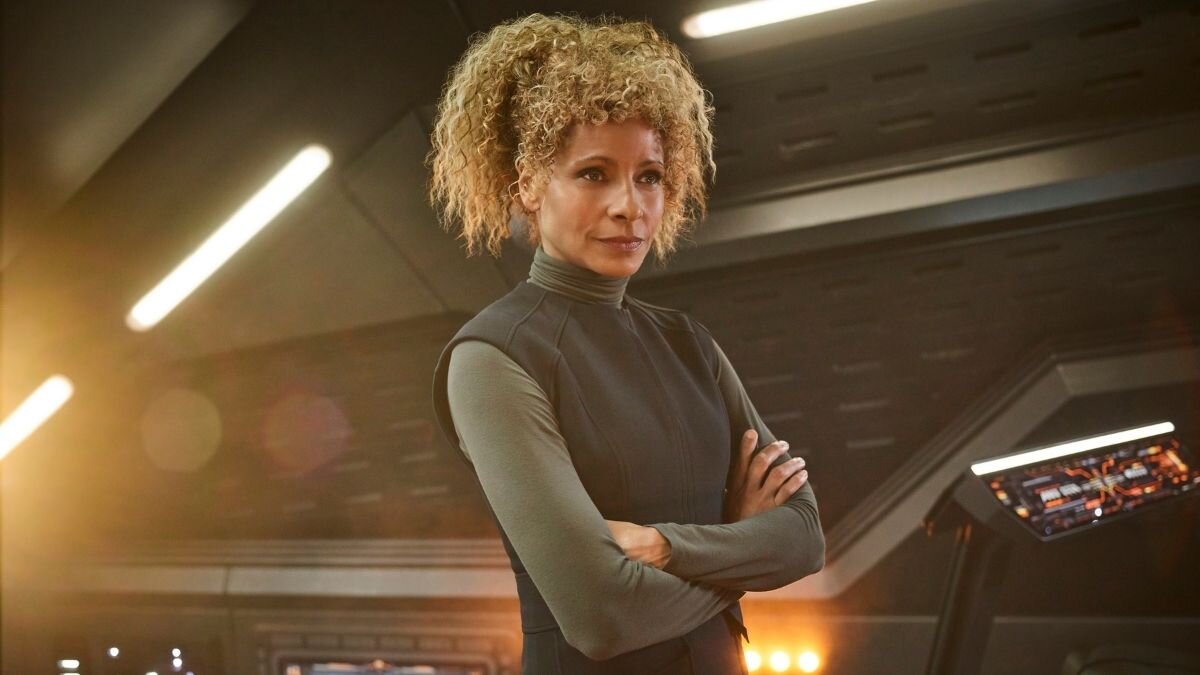 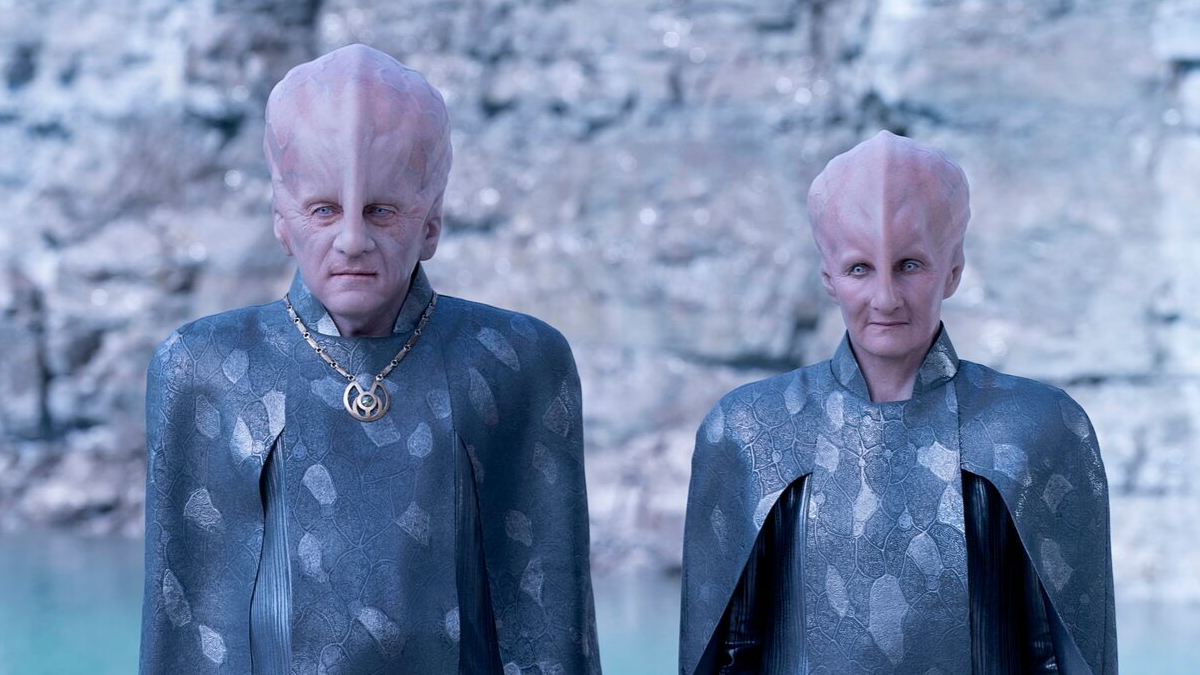 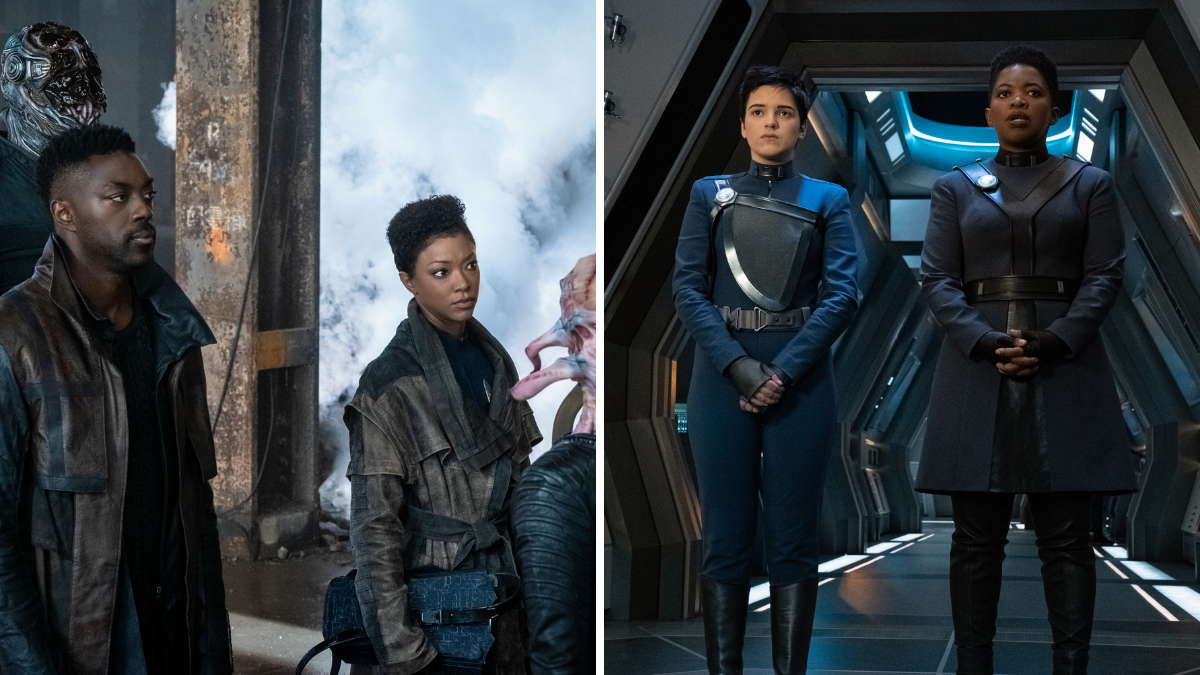 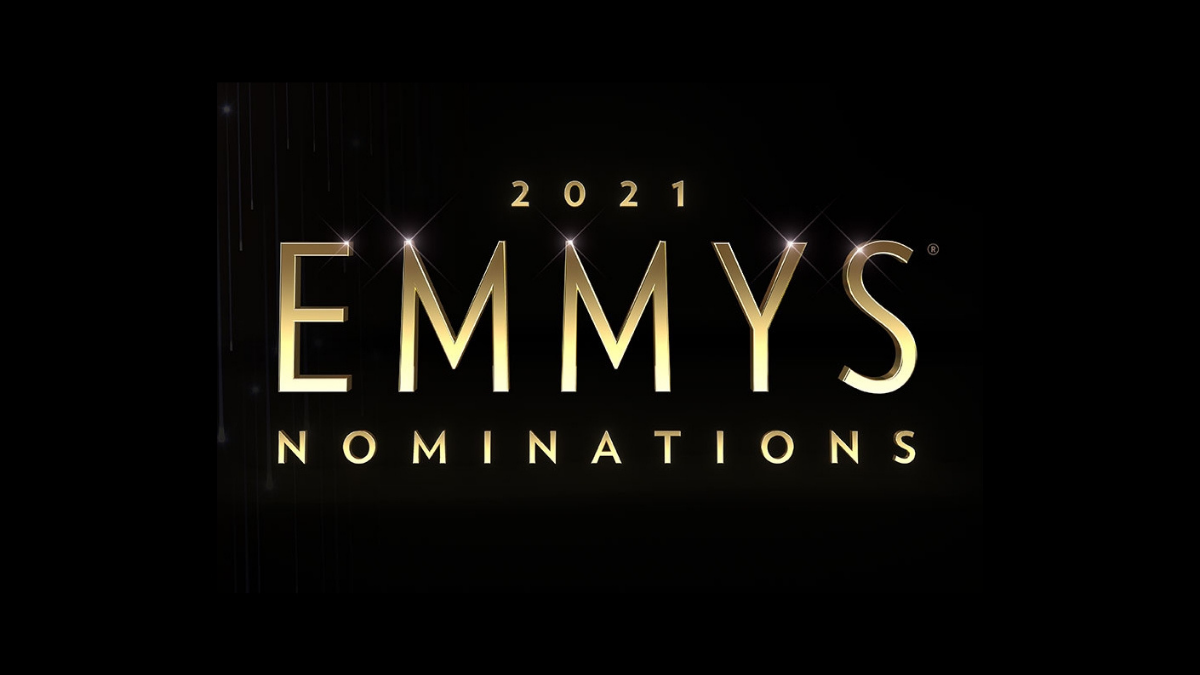