You have reached the cached page for https://news.cgtn.com/news/2021-11-07/China-constructed-urban-railway-in-Vietnam-begins-operation-14Zv8Q4B5bG/index.html
Below is a snapshot of the Web page as it appeared on 1/11/2022 (the last time our crawler visited it). This is the version of the page that was used for ranking your search results. The page may have changed since we last cached it. To see what might have changed (without the highlights), go to the current page.
You searched for: vietnamese dong facebook news We have highlighted matching words that appear in the page below.
Bing is not responsible for the content of this page.
China-constructed urban railway in Vietnam begins operation - CGTN
ABOUT US 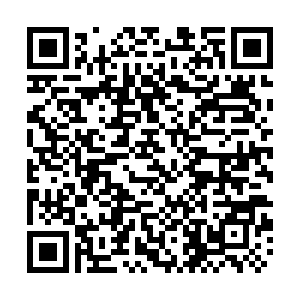 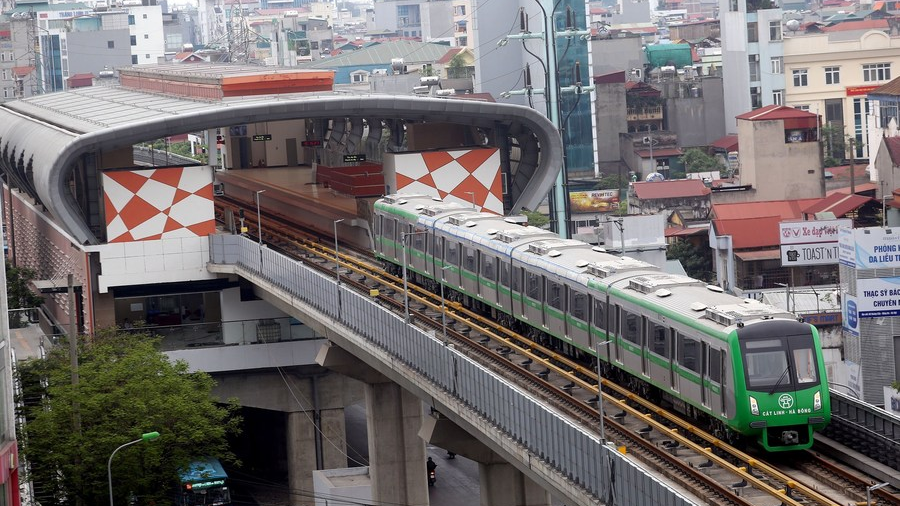 The authorities of the Vietnamese capital Hanoi inaugurated the China-built Cat Linh-Ha Dong metro line project on Saturday, making it the first metro line in the country to start commercial operation.

The project was handed over to Hanoi by its investor, the Vietnamese Ministry of Transport, on the same day.

All metro passengers can enjoy free rides during the first 15 days of the commercial run.

After taking a free two-way trip on Saturday morning, Hoang Thi Huong, a 30-year-old passenger from Hanoi's Thanh Xuan district, said the metro line is as modern as those she had seen overseas.

"Taking these trains, I will no longer have to worry about congestion every morning while going to work," Huong told Xinhua, hoping that more urban railway projects will be constructed to ease transportation in the city.

The elevated line is more than 13 kilometers long with 12 stations. Each train has four carriages capable of carrying up to 1,000 passengers and the train travels at a maximum speed limit of 80 kilometers per hour.

The Cat Linh-Ha Dong elevated railway project officially started construction in October 2011. Its trial run was completed in December 2020, with more than 70,000 kilometers of tests on thousands of trips, enabling the system to operate commercially, according to its investors.

(With input from Xinhua)