You have reached the cached page for https://www.gamedesigning.org/career/job-market/
Below is a snapshot of the Web page as it appeared on 9/17/2021 (the last time our crawler visited it). This is the version of the page that was used for ranking your search results. The page may have changed since we last cached it. To see what might have changed (without the highlights), go to the current page.
You searched for: video game industry careers 2020 We have highlighted matching words that appear in the page below.
Bing is not responsible for the content of this page.
The Current Game Designer Job Market (2021 and Beyond)
Home » Career » How to Navigate the Game Design Job Market 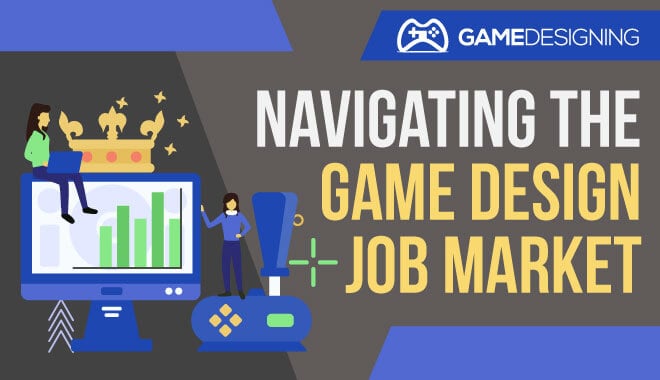 The video game industry is one of the few markets that continue to grow, even during economic recessions.

The cause may be the fact that as technology advances, new and exciting ways to deliver entertainment keep users coming back for more.

Luckily, this means that jobs are opening up all over the place for video game designers, developers, animators, and modelers. The next five years look promising for those interested in a career in gaming.

Check here to learn why these are the best cities for game designers.

Little Fish in a Big Pond 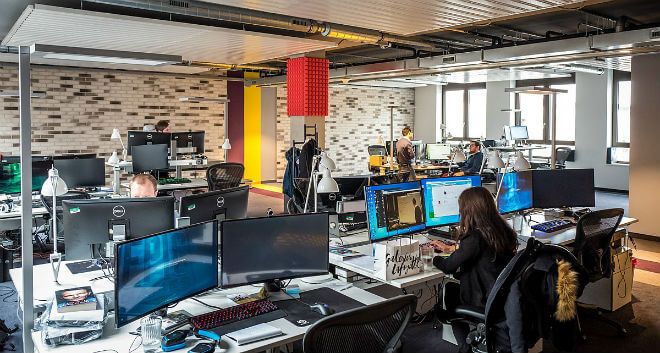 Big studios are hiring more junior designers than ever, both for new IP and to add insight to existing franchises.

Most will hire you before they know what you’ll be working on, so there’s always some excitement in the unknown, and it will keep your creativity fresh.


With the advent of more funding options for indie studios, we’re seeing an end to the days of the bedroom programmer creating a game alone – and this means more indie studios are hiring.

Most studios are set up by a designer, but where there is a larger team there is always space for another.

Indie studios also allow you more input on a game, since there are fewer voices to be heard against.

Be careful with indie studios though, if you don’t have the resources to fall back on; indie studios can be volatile, with some of them seeming to fold as soon as they’ve opened.

Never get too complacent at an indie studio, and keep one eye on the job market to make sure you’re never left unemployed for an extended period.


Some of the fastest-growing studios in the world make only apps and casual games, and with more people than ever having access to mobile devices capable of playing these games, we’re seeing a sharp increase in the number of mobile sales.

This means teams need to be bigger to keep up with demand, which means more jobs available.

A lot of casual game studios operate as if they are still in the indie stages, which means small teams and good opportunities for both junior and senior designers to make their opinion heard and their work seen. 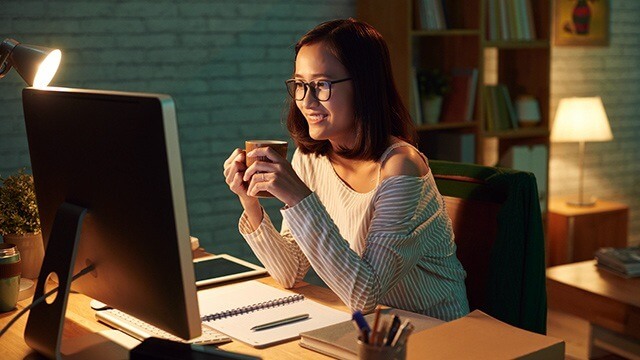 Smaller studios mean more space for professional advice-givers, and if you have experience in game design then it might be time to consider going freelance.

Freelance game designers can easily find work online, and the nature of that work ranges from checking game design documents for inconsistencies to helping lone designers flesh out their ideas.

Consulting on games freelance is a career path in of itself, but is definitely something that can be done alongside a less taxing role, so it might be worth considering if you’re already working.

Careers in the Game Design Industry

Working in the game industry doesn’t just mean that you need to pigeonhole yourself into one category. You aren’t penned in by being just a game designer, and there are a ton of other subsets of the game design career that you can explore. Let’s take a closer look.

Multimedia artists are talented individuals that create imagery and effects through different mediums like film and games.

You’ll most likely need a bachelor’s degree to be considered for a multimedia position. This position is for creative people who don’t want to limit themselves to just one medium.

Video game testers are the dedicated gamers that make sure a game runs smoothly and contains no areas or aspects that would frustrate or waylay gamers. Although not as lucrative as game designing, you can make a nice living by being a videogame tester if you play your cards right.

Customer support is an essential job in the industry. You help gamers, and others figure out the solutions to many problems.

Creating music for the game is arguably one of the most critical parts of the entire project. You set the mood and provide gamers with great soundtracks.

A developer is one that actually maps out the entire experience. They will have ideas about levels, characters, mechanics, and more.

Audio programmers make sure every sound and piece of music is arranged perfectly.

Video game writers are responsible for writing dialogue, story, and other aspects of the game’s narrative.

Programmers give the polygons and shape some life through their use of coding.

The designer is responsible for designing multiple aspects of the game. They take what the developer is doing and turns them into tangible and virtual goals and ideas.

While no walk in the park, a professional gamer is one that plays games for a living competitively. Most income is made through sponsorship, tournaments, and more.

What careers are in video games?

There are a ton of careers in video games: video game tester, game designer, producer, audio engineer, composer, and even a professional gamer.

What is the best job for a gamer?

For a gamer specifically, being a video game tester or a professional gamer are great options.

How do I get a job in video games?

Besides applying, you need to build up your network of contacts and seek mentorship or internship in a gaming or gaming-related field.

What are some fun careers?

Becoming a video game tester or a game designer! This way, you can become part of the actual game creation and implementation process.

How do I get a job in video games?

You will need to have a piece of background knowledge in one of the many fields of video gaming. You can’t just apply off the street with no credentials. You’ll need to most likely have a degree, associate, bachelor, or otherwise, in one of the main fields of gaming.

How much do video game testers make?

How can I make money playing video games?

Like with many jobs, you need to work your way up from the entry-level position most of the time. You will most likely need an applicable degree in something like art design or writing.


The video game market is ever-expanding, and there is never a shortage of jobs for experienced and novice designers – although it may take a while to find a role that is a perfect fit for your skill-set.

Working for yourself by doing freelance consultancy work or taking an internship are other options.

Salaries are always competitive in the industry, as studios are keen to hire the best.

Spend time looking for the right role with the right salary, and you won’t regret the time spent.

Initially focused on web dev, Dustin was introduced to game design by a friend after college and was immediately attracted to the combination of technical skill and creativity required to make an awesome game.

While not a professional game developer himself, he’s utilized his web dev skills and desire to help others by creating a resource where expert game designers can share what they’ve learned with the next generation of aspiring game makers. Meet the rest of the team.

GameDesigning.org is reader-supported. When you purchase through links on our site, we may earn an affiliate commission. Learn More.