You have reached the cached page for https://www.sportskeeda.com/pop-culture/when-zendaya-jacob-elordi-break-up-actress-s-dating-history-explored-kiss-tom-holland-send-fans-frenzy
Below is a snapshot of the Web page as it appeared on 11/21/2021 (the last time our crawler visited it). This is the version of the page that was used for ranking your search results. The page may have changed since we last cached it. To see what might have changed (without the highlights), go to the current page.
You searched for: trevor jackson and zendaya break up We have highlighted matching words that appear in the page below.
Bing is not responsible for the content of this page.
When did Zendaya and Jacob Elordi break up? Actress's dating history explored as kiss with Tom Holland send fans into a frenzy
×

When did Zendaya and Jacob Elordi break up? Actress's dating history explored as kiss with Tom Holland send fans into a frenzy

Zendaya and Tom Holland took the internet by storm after they were recently spotted kissing inside a car near Los Angeles. The duo won millions of hearts across the globe for their portrayal of “MJ” and “Peter Parker” in MCU’s “Spider-Man” franchise.

Fans have long speculated about a romance between Zendaya and Tom Holland, but the pair have always maintained their best friend status in public. From attending red carpets to spending birthdays together, the duo have been close ever since they started working for “Spider-Man: Homecoming.”

The latest rumor comes after Zendaya’s alleged break up from “Euphoria” co-star and rumored ex-boyfriend Jacob Elordi. Speculations about an alleged relationship between the two began after the duo were reportedly seen on vacation in Greece in August 2019.

After denying rumors of a speculated relationship several times, Zendaya and Elordi were photographed kissing in New York early last year. They were reportedly caught on a few movie and dinner dates throughout 2020. 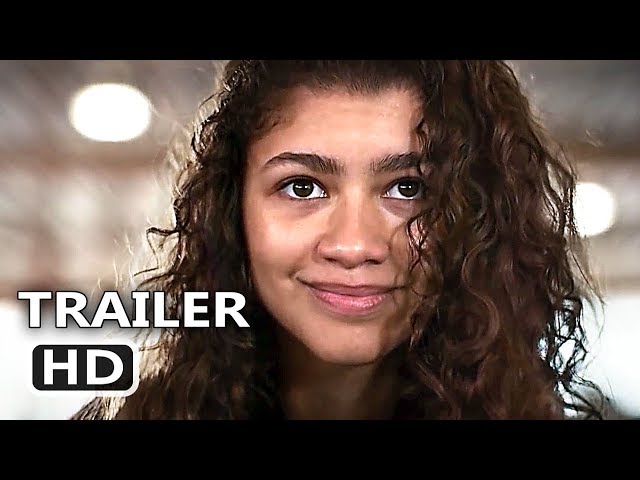 Unfortunately, the relationship came to a quick end after Jacob Elordi was spotted holding hands with model Kaia Gerber in September 2020. According to reports, “The Kissing Booth” actor started dating Gerber after parting ways with Zendaya.

Also Read: Who is Liza Koshy dating? Everything to know about her rumored girlfriend Jenna Willis after she allegedly 'comes out' on Instagram

Zendaya Coleman is one of the most successful contemporary actors and the youngest Primetime Emmy Award winner for lead actress in a drama series. The 24-year-old rose to fame for playing “Rocky Blue” on Disney’s “Shake It Up.”

She went on to play key roles in “K.C. Undercover,” “Euphoria,” “The Greatest Showman,” and MCU’s “Spider-Man” movies, among others. Her debut album “Zendaya” reached number 51 on the Billboard 200 chart in 2013. 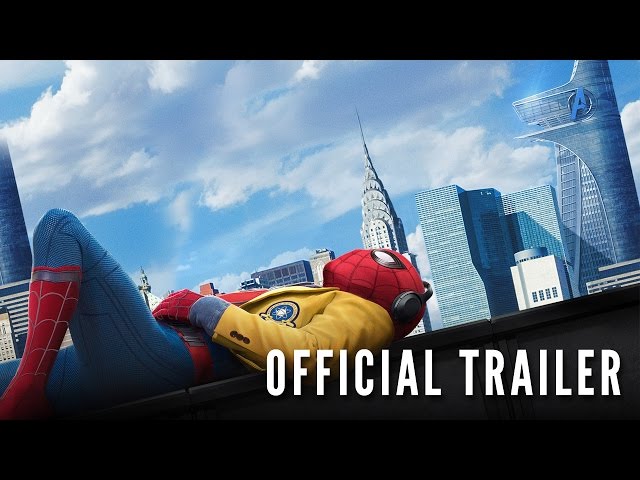 Zendaya reportedly sparked relationship rumors for the first time with both her “Shake It Up” co-stars Adam Irigoyen and Leo Howard. But none of the rumors were addressed by the actors and fizzled away after a few months.

The California native’s first official relationship was with actor-singer Trevor Jackson. The pair were reportedly together for four years, gracing several red carpets and private events together. However, this was also the first time the “Frenemies” actor faced heartbreak.

Although she did not take Jackson’s name, Zendaya told Vogue in 2017, she had a break-up the past year:

Tz"It was my first love. It wasn’t a good ending.”

Zendaya also took to Instagram to open up about her break-up, leading fans to conclude that Trevor called it quits with the actor. Before relationship rumors with Tom Holland made the rounds, the “Watch Me” singer reportedly dated Jacob Elordi for a year.

Zendaya and Tom Holland have played onscreen love interests in 2017’s “Spider-Man: Homecoming.” The duo reprised their roles in the 2019 sequel “Spider-Man: Far From Home.”

Their popular onscreen chemistry and offscreen bonding has led fans to ship them for years. The latest photos of the pair kissing sent fans into a frenzy. Many took to Twitter to share their reaction to the romance speculation.

this tom holland and zendaya photo sequence is the most wholeseome thing i've seen pic.twitter.com/O9UWBv9vWZ

me sleeping peacefully tonight after finding out zendaya and tom holland are finally a couple pic.twitter.com/8jt0Crlscd

the way tom holland and zendaya smiled at each other after kissing, they're so precious pic.twitter.com/p0CN22KvOo

I'M IN LOVE WITH TOM HOLLAND AND ZENDAYA TOGETHER AGAIN pic.twitter.com/NFi8fp686c

FUCKING FINALLY. TOM HOLLAND AND ZENDAYA ARE OFFICIALLY TOGETHER!! pic.twitter.com/RKALbiwJAw

ZENDAYA AND TOM HOLLAND THIS BETTER NOT BE A JOKE I‘M LEGIT DEAD pic.twitter.com/IYU501GlTL

TOM HOLLAND AND ZENDAYA. BREATHE IF YOU AGREE pic.twitter.com/vMuj0WQtDL

ZENDAYA AND TOM HOLLAND REALLY BROKE THE INTERNET when they the world pic.twitter.com/DTqq3kKm0H

Tom Holland and Zendaya’s romance rumors comes ahead of the much-awaited trailer release of “Spider-Man: No Way Home.” As reactions continue to pour in online, it remains to be seen if either of the Marvel stars will address the rumors in the days to come.

"My MJ": Tom Holland sends fans into a frenzy by seemingly going Instagram official with Zendaya
Who is Kaia Gerber? Inside her relationship with Jacob Elordi as the couple makes red carpet debut
Who has Pete Davidson dated? Past relationships explored as comedian spotted with Kim Kardashian after SNL kiss