You have reached the cached page for https://www.rottentomatoes.com/celebrity/tim_burton
Below is a snapshot of the Web page as it appeared on 1/22/2021 (the last time our crawler visited it). This is the version of the page that was used for ranking your search results. The page may have changed since we last cached it. To see what might have changed (without the highlights), go to the current page.
You searched for: tim burton We have highlighted matching words that appear in the page below.
Bing is not responsible for the content of this page.
Tim Burton - Rotten Tomatoes 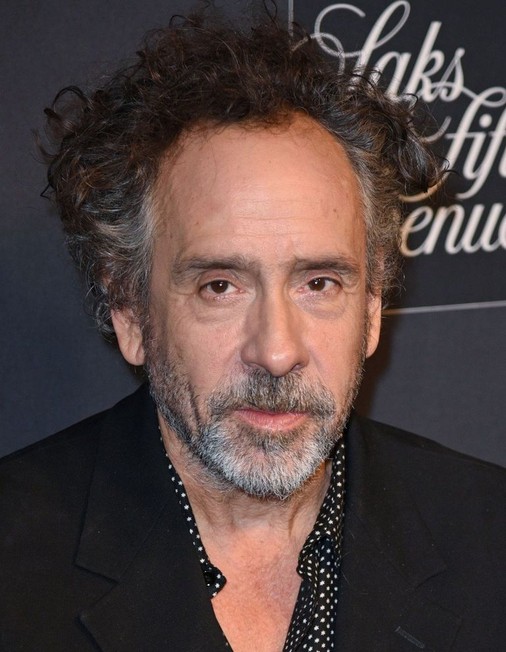 Despite his contrarian artiste nature and indie filmmaker persona, director Tim Burton helmed some of the biggest blockbusters in Hollywood history. With his roots in drawing and animation, Burton crafted over his career distinctly designed films that reflected the gothic horror influences of his youth. Starting with "Pee Wee's Big Adventure" (1985), Burton quickly developed a reputation for a surreal artistic vision that often overshadowed narrative necessities. But his films were financially successful, leading to him directing the first two installments of the lucrative Dark Knight series, "Batman" (1989) and "Batman Returns" (1992). With "Ed Wood" (1994), however, Burton finally earned the respect of critics with his comically optimistic look at a befuddling filmmaker (Johnny Depp) prone to cross-dressing and making bad movies. Further cementing his reputation as a visual artist of the highest caliber, Burton lent his dark, deft touch to the likes of "Sleepy Hollow" (1999), "Big Fish" (2003) and the acclaimed macabre musical, "Sweeney Todd: The Demon Barber of Fleet Street" (2007). Three years later, the director delivered the smash hit "Alice in Wonderland" (2010), quickly followed by "Dark Shadows" (2012) and "Frankenweenie" (2012). Once considered an eccentric outsider, Burton had, without a doubt, evolved in to one of Hollywood's most admired and successful filmmakers with an instantly recognizable point of view.