You have reached the cached page for https://experiencenegros.com/the-ruins-talisay-city/
Below is a snapshot of the Web page as it appeared on 2/26/2021 (the last time our crawler visited it). This is the version of the page that was used for ranking your search results. The page may have changed since we last cached it. To see what might have changed (without the highlights), go to the current page.
You searched for: the ruins negros occidental history We have highlighted matching words that appear in the page below.
Bing is not responsible for the content of this page.
The Ruins, Talisay City: A Gem from the Ashes - ExperienceNegros
ShareTweet

The Ruins showcases what is left of the Don Mariano Ledesma Lacson ancestral house Home in Talisay City, Negros Occidental. During its heyday, the mansion was the largest residential structure ever built. It boasted of its garden of lilies in and around the four-tiered fountain on the mansion’s front lawn and the finest furniture, chinaware and decorative items that its owners brought from their travels across Europe and Asia.

The mansion dates back to the 1900s when it was built by the sugar baron, Don Mariano Ledesma Lacson for his first wife, Maria Braga, a Portuguese from Macau whom he met in his vacations in Hongkong. The mansion’s structure is of Italianate architecture enhanced by a belvedere complete with renaissance-type ballustrading typical of the homes of English ship captains. One of Don Mariano’s sons supervised the construction of the mansion making certain that the A-grade mixture of concrete and its pouring mixture was precisely followed. Thus perhaps, the marble-smooth finished walls’ sturdy response to the damage caused by fire when the mansion was torched during World War II by the USAFFE (United States Armed Forces in the Far East), then guerilla fighters in the Philippines, to prevent the Japanese Forces from utilizing it as their headquarters. The fire lasted for three days annihilating the mansion’s woodwork and bringing down its roof but the concrete structure was able to survive and persist.

Today, the 903 square meter skeletal structure stand proud, amazing local and foreign tourists. From the time that it was opened to the public in January 2008, it has become a favorite venue for wedding receptions, debuts and birthday parties (the rains could really be a downer, though). For a minimal fee of PHP25.00, one could take pictures around the mansion. Its owners, the Javellanas, are continually adding improvements in the place, even setting up a cafe which serves light drinks and snacks (for a fee, or course. And they are going to add some exciting stuff in their menu in the months to come.)

For me, the Ruins is best enjoyed during dusk. What better way than to slowly sip a good cup of coffee (best if spiked) while taking in the beauty of the sunset. The drama! If you stay a little more, you can catch the mansion in its mystic glow bathe with lights and over.

How to get there:

By private car, you can take the access road beside the Honda Cars Showroom in Talisay City. It’s a three kilometer ride on the pockmarked road (which, makes getting there all the more worth the trip, LOL!). An alternate (and quicker) route is also available through the Octagon Village in Brgy. Bata, Bacolod City. You may call 0917-8326003 for directions or you can brave your way through the village and ask residents for directions.

If you are commuting, you can hire a tricycle, either at Bangga Pepsi or at Bangga Rose Lawns (Memorial Park) and tell the driver to take you to the Ruins. If they don’t know what you are talking about, you can describe the haunted structure of the place, I’m sure, they’ve heard of it. If not, you can tell the driver you are going to the simborio. If unknown still, better call the number above for directions.

Search for hotels and resorts near The Ruins.
Text by Roxie Yap 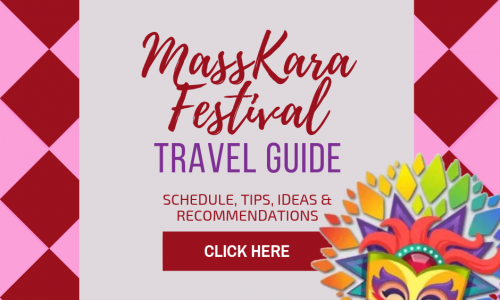 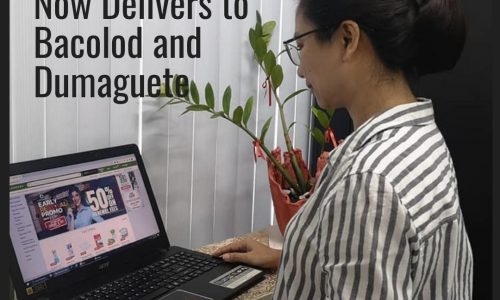 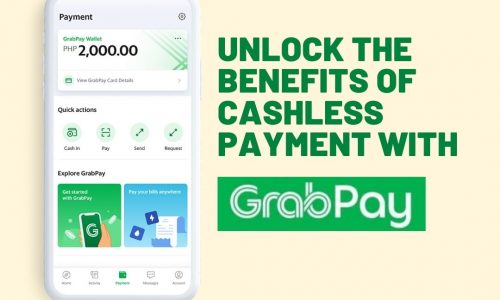 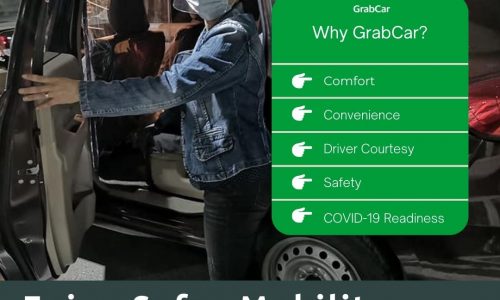 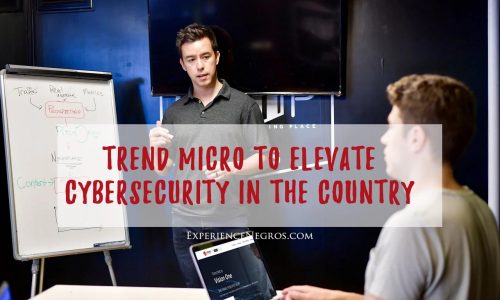 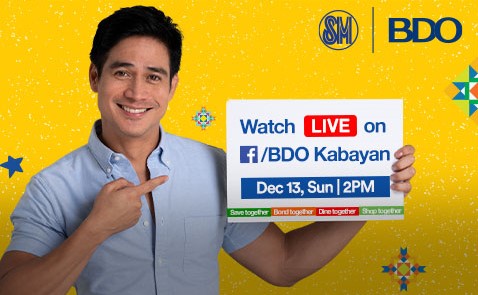 Welcome to ExperienceNegros.com, your online guide to Negros Occidental! We are dedicated to provide a comprehensive and practical information on Bacolod City and Negros Occidental from a firsthand perspective in order to give you reliable information to guide your visit. Click here to know more. 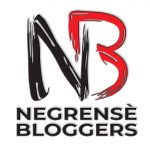