You have reached the cached page for https://screenrant.com/mule-movie-netflix-hulu-prime-watch-online/
Below is a snapshot of the Web page as it appeared on 2/28/2021 (the last time our crawler visited it). This is the version of the page that was used for ranking your search results. The page may have changed since we last cached it. To see what might have changed (without the highlights), go to the current page.
You searched for: the mule true story We have highlighted matching words that appear in the page below.
Bing is not responsible for the content of this page.
Is The Mule On Netflix, Hulu Or Prime? Where To Watch Online
By Daniel Woburn Published Apr 10, 2020
Email

Is Clint Eastwood's The Mule on Netflix, Hulu or Prime? The 2018 thriller - based on the true story of a 90-year-old drug mule - opened to fair reviews and currently sits with a 70% rating on Rotten Tomatoes. The Mule is based on the true story of Leo Sharp, a World War II veteran who became involved with the Sinaloa Cartel after his horticulture business began to fail.

The Mule, also starring Bradley Cooper (A Star Is Born), Dianne Wiest, and Laurence Fishburne gains its structure from an article about Sharp, written by Sam Dolnick for the New York Times, with a screenplay by Nick Schenk. Schenk was also behind the script for Clint Eastwood's other gritty-old-man thriller, the extraordinarily well-received Gran Torino.

Clint Eastwood signed on to both star and direct in The Mule in January 2018, with the main character's name being changed to Earl Stone. The Mule is currently available for streaming on HBO GO and HBO Now in the U.S., with HBO Now also being accessible through an additional subscription on Amazon Prime. In Canada, The Mule is available to stream on HBO's sister app, Crave; in the U.K. it's available on NowTV. The film is also available to rent or buy through several digital avenues, including 4K on Apple iTunes for $14.99 and HD on Amazon for $9.99.

The Mule did fairly well at the box office, earning $175 million worldwide against a budget of $50 mil. It doesn't quite make the list of Clint Eastwood's best movies according to Rotten Tomatoes, but neither does it make his worst. Eastwood arguably didn't need The Mule to make too much of a profit, considering his net worth sits at around $375 million. Since The Mule, Eastwood has directed Richard Jewell, based on the true story of the man who foiled the attempted bombing of the 1996 Olympics - and later vilified by the press as a would-be terrorist. The 2019 film opened to poor reviews, being described as 'melodrama.' A shame considering the pedigree cast, which included Sam Rockwell, Olivia Wilde, Jon Hamm and Kathy Bates.

Despite his usual prolific work rate Clint Eastwood has yet to sign on to direct or star in any new movies following The Mule or Richard Jewell, so fans of the iconic star will have to placate themselves by watching the former on HBO GO or HBO Now in the U.S., Crave in Canada, or NowTV in the U.K.

Next: Every Which Way But Loose Is Clint Eastwood's Most Successful Movie 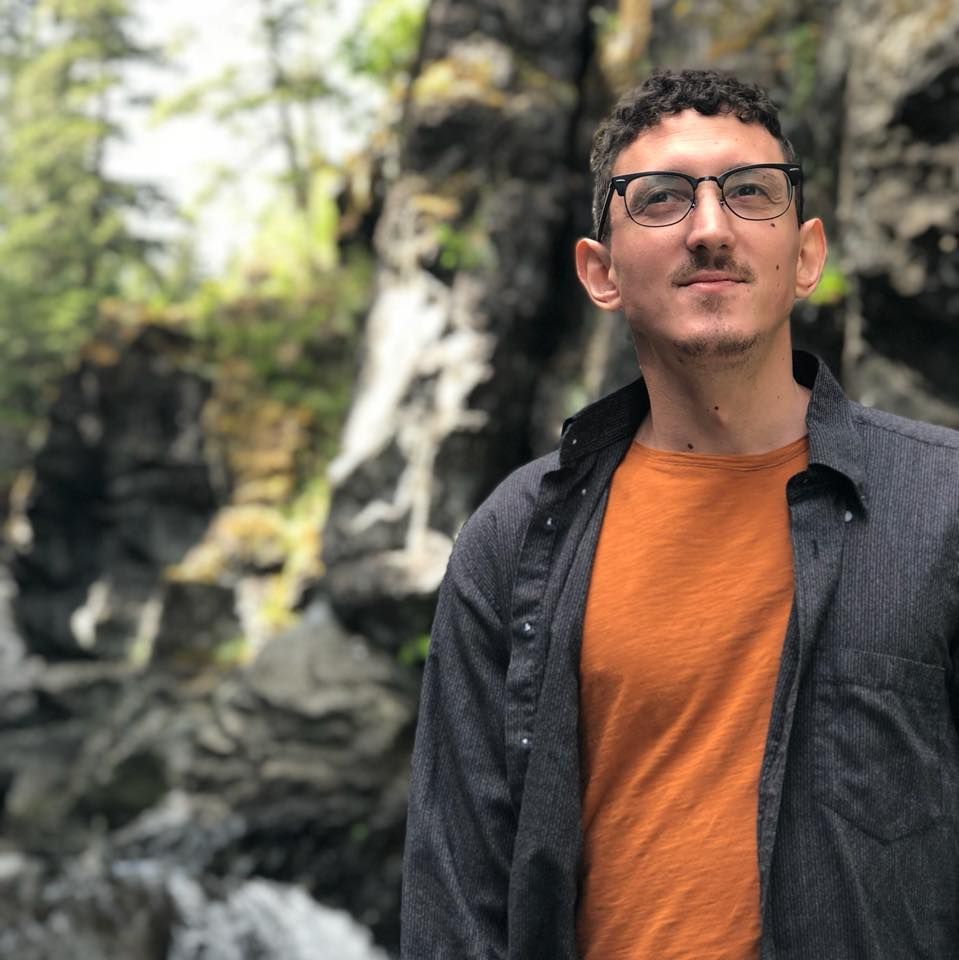 Daniel Woburn has been a contributor to Screen Rant since 2018. Before this, he wrote for What Culture and was a Deputy Editor at Close-Up Film. He's been consuming comic books, movies and Buffy the Vampire Slayer like they were sunlight, ever since he was a sapling. Daniel obtained a BA in American Studies from the University of Kent, Canterbury. Prior to that, he was a student at the BRIT School in Croydon, where he studied Media & Moving Image. Former alumni Adele once offered to roll him a cigarette. It's been 13 years, and he won't shut up about it.

What Song Is In The Army Of The Dead Trailer

The Suicide Squad Movie Is Almost Finished (But The Trailer Isn't)

The Batman Should Focus On DC's Villains, Not Batman

Best Ways To Bring The Punisher Into The MCU

The MonsterVerse Hasn't Been Destroyed By Godzilla 2's Ending

The Matrix: Why Keanu Reeves' Anderson Calls Himself Neo & What It Means

I Care A Lot Director Explains Why Alternate Ending Was Cut