You have reached the cached page for https://magz4you.blogspot.com/2021/04/10-tv-love-triangles-that-could-have.html
Below is a snapshot of the Web page as it appeared on 5/4/2021 (the last time our crawler visited it). This is the version of the page that was used for ranking your search results. The page may have changed since we last cached it. To see what might have changed (without the highlights), go to the current page.
You searched for: the mean season movie wikipedia season 1 We have highlighted matching words that appear in the page below.
Bing is not responsible for the content of this page.
10 TV Love Triangles That Could Have Been Resolved With A Polyamorous Relationship

Love triangles are one of the most common tropes in romance used across many mediums and genres, and while they can lead to interesting and dramatic storylines, there are times they can feel restrictive. More and more people are talking about the lack of polyamorous relationships in mainstream media, and this has caused many fans to point out that many love triangles might have been better as polyamorous relationships.

RELATED: 10 Movie Love Triangles That Could Have Been Resolved With A Polyamorous Relationship)

Of course, this doesn’t mean that polyamory is always the solution to these kinds of situations, but it would be nice to see more diversity in the kinds of relationships shown on television. These are some of the love triangles that would make sense as some sort of triad or another polyamorous setup.

10 Jane, Rafael, and Michael from Jane the Virgin

This love triangle is one that many people actually enjoyed because it was better written than most. Jane could easily have been with either one of them, and there were good arguments to be made for either man.

While she did marry Michael only for him to tragically pass away, in a different world, she could have dated both men. This is a situation that might have worked well with Jane as the center with two separate relationships.

9 Archie, Betty, and Veronica from Riverdale

The Riverdale television series actually has quite a few love triangles, and there are a lot of intersecting relationships. However, since this grouping is also more present in the comics, it’s included here over some of the other options.

Betty and Veronica seem like they could easily date each other as well, so this love triangle would make for a more inclusive, LGBTQ+ positive triad. And, if Jughead was also involved, it could morph into a different kind of polyamorous relationship.

8 Robin, Barney, and Ted from How I Met Your Mother

Many fans of the series were upset with the ending because they didn’t really like the implication that Robin and Ted actually ended up together. The truth is that both Ted and Barney weren’t always the best partners for Robin, but she found something in her relationships with both men. It could have made more sense to just have her date them both under these circumstances.

The series was sadly a bit behind the times when it came to representation in relationships, however.

This love triangle might be one of the most well-known from any teenage drama ever. In fact, many popular young adult series seem to draw a lot from Dawson’s Creek, and the show had fans declaring if they were Team Dawson or Team Joey.

This is another love triangle that could either have ended up with a triad or just have had Joey date both of the men in separate relationships. This way, she would be able to express her feelings for both men without having to choose.

6 Rory and her boyfriends from Gilmore Girls

Fans of Gilmore Girls have many opinions on Rory and her boyfriends and who she should have ended up with. But, while Gilmore Girls does some good things, it’s still a bit outdated when it comes to relationships.

Rory seems like she could have been the type of woman to date more than one guy at a time, but the show just wasn’t quite on this level yet. However, some fans argue that she could have dated both Jesse and Dean, for example, since she seemed to be drawn to both and had deep feelings for them concurrently.

While love triangles involving heterosexual relationships are the most common, this trope is also used in television shows with LGBTQ+ characters. Many fans were rather upset when Eric ended up with Adam instead of Rahim, and there’s an argument to be made that Adam isn’t good for Eric at all. However, hopefully, the show will redeem Adam.

If this were to happen a triad between all three would be great to watch. It would be nice to see Eric and Rahim get to be together for longer, and Eric clearly is good with both of them in different ways.

Gossip Girl is another classic teen drama that has a lot of different love triangles throughout its various seasons, but one of the most notable is with Blair choosing between Nate and Chuck. Given that the series had no real LGBTQ+ representation either, it’s nice to imagine a more modern updated version of the story where all three of these characters are in a triad together.

There are definitely moments where it seems like Nate and Chuck could be more than friends, and it would probably be good for Blair to date the two men who have very different personalities and strengths to offer her in a partnership.

The truth is that almost every major teen series ever has had a love triangle storyline. It’s such a prevalent trope that it starts to get draining, and that’s why imagining some other options can be rather refreshing.

As Jason and Tim are best friends, instead of fighting over the same girl, they could have either dated each other, too, or just accepted the fact that Lyla cared about them both.

2 Bette, Tina, and Candace from The L Word

The L Word, as in the original series, had so many different relationships, and often there were love triangles of sorts as friends would fall for friends. But, one of the most notable examples is when Bette has an affair with Candace.

Given the show had such a wide range of LGBTQ+ relationships for the time, it really didn’t have any polyamorous representation. It would have been nice to see this happen. This way, Bette could have dated Candace after having an honest conversation with Tuna instead of cheating on her.

1 Lucas, Peyton, and Brooke from One Tree Hill

This love triangle was at the core of One Tree Hill through many of the earlier seasons, and while Lucas and Peyton end up together, Lucas and Brooke were also compelling. But, the truth is that Peyton and Brooke’s friendships was the most interesting of all. These two women could easily have dated, and they were probably better for one another than Lucas was for either of them.

Truthfully, it’s easy to imagine them all in a triad, and it would have been great for the show to take this route.

NEXT: One Tree Hill: 10 Times The Show Tackled Deep Issues 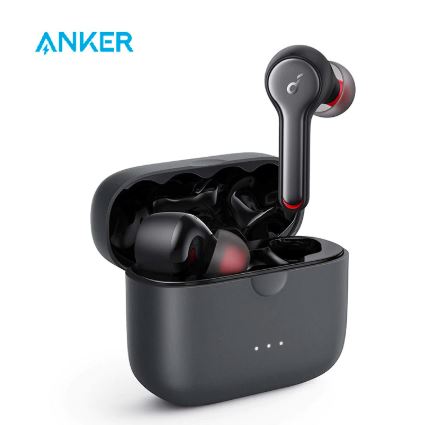 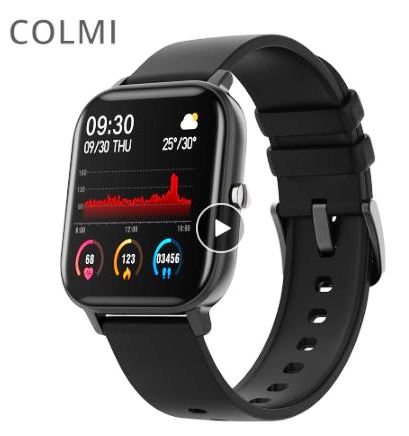 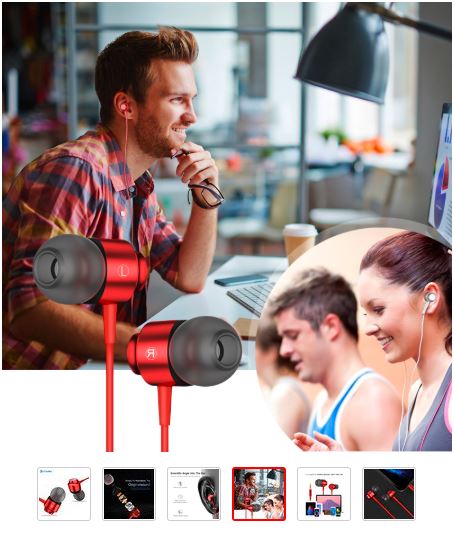 Every Season Of The Real Housewives Of Beverly Hills, Ranked

10 Breakups In Friends That Fans Were Rooting For | ScreenRant

Get all latest content delivered straight to your inbox.

Created By SoraTemplates | Distributed By GooyaabiTemplates