You have reached the cached page for https://www.cjme.com/green-zone/
Below is a snapshot of the Web page as it appeared on 3/1/2021 (the last time our crawler visited it). This is the version of the page that was used for ranking your search results. The page may have changed since we last cached it. To see what might have changed (without the highlights), go to the current page.
You searched for: the green zone We have highlighted matching words that appear in the page below.
Bing is not responsible for the content of this page.
The Green Zone With Jamie & Wheels | 980 CJME Skip to Content

The Green Zone with Jamie & Wheels

Jamie Nye grew up in Lumsden as a diehard fan of the Roughriders and a passion for sports.

After graduating from the U of R with a Journalism degree, Jamie started down the path that would lead him to the Green Zone.  It detoured through Edmonton, where he was a sideline reporter for Edmonton Eskimos broadcasts.

But his heart remained in Saskatchewan.  He returned in 2011, to tell the stories that matter to fans here, and talk to them each day as host of the #1 sports show in Saskatchewan, “The Green Zone.”

Jamie’s never forgotten what it’s like to be the small-town kid watching the big games.  When Taylor Field was knocked down, his heartfelt commentary on the end of an era won a national award for Best Radio Commentary. (provide a link to the audio)

Jamie can be observed gnashing his teeth over the latest heartbreak of being a Vancouver Canucks fan, an Oakland Raiders fan, and kind of a Blue Jays fan.

For fun, Jamie loves traveling with no plan. “Pick a spot and figure it out when we get there by asking locals or finding a brochure at a local cafe.”

His guilty pleasure is reality TV.

But his favourite reality TV is witnessing sports history. “Remarkable comebacks, Joe Carter’s walk off home run, Donovan Bailey’s 100m gold medal or Sidney Crosby’s golden goal are the reason I love doing what I do. The post game show after the 2013 Grey Cup was the most fun I’ve had on the radio in my career because it was not only sports history but Saskatchewan history.”

Most of all, Jamie is a proud dad of two, who loves to spend time with his family. 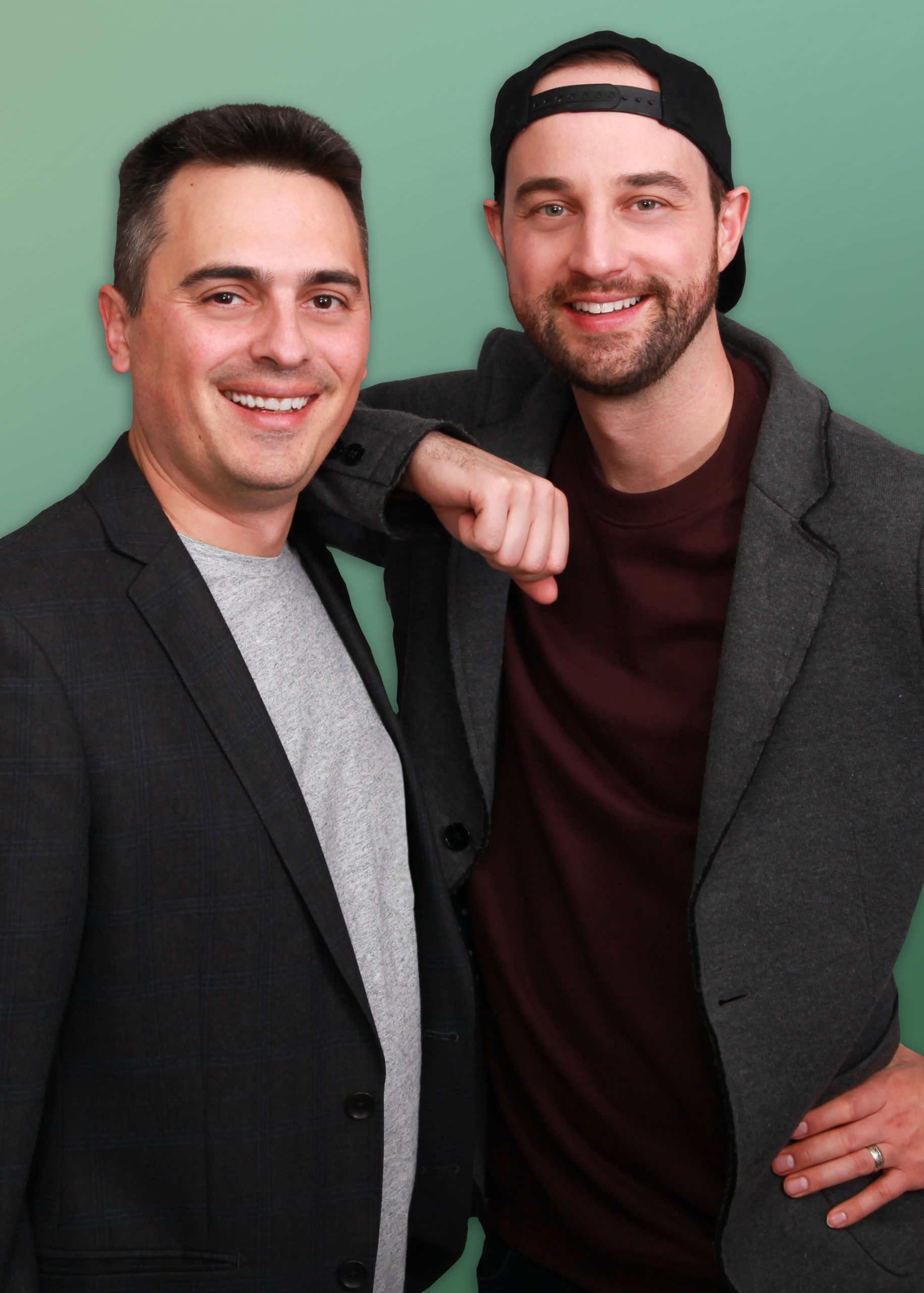 His speed at track and sports, and in getting to the dinner table, prompted the nickname, “Wheels.”

A lifelong sports fan, Wheels played baseball competitively, and later had a coaching career at a college in Eston, distinguished by the volleyball team’s first win.  Ever.

Wheels brings a fan’s passion for sports to the Green Zone, along with a sense of fun. In addition to baseball, Greg is a fan of football, is a proud bandwagon jumper who is now a big basketball follower.  He loves to debate (argue).  His social media background turned him into a massive Vegas Golden Knights fan.  Otherwise, he’s a Boston guy who cheers on the Red Sox, Celtics and Tom Brady.

Wheels likes to say he’s a foodie, which is an excuse to eat.  He’s into new technology, especially the kind that lets him spend more time watching sports and eating.  He’s hoping fervently for a laundry machine that will also fold clothes.

He likes to play sports, especially baseball or rec hockey, where his goalie average trends to double digits.

In a previous life, Wheels used a Business Administration/Marketing degree to work in advertising.   But he’s found that being paid to watch sports and spout opinions is much more fun.

Wheels is also a husband and dad to a little girl, who thinks he does something respectable for a living.