You have reached the cached page for https://www.sportingnews.com/us/nfl/news/black-national-anthem-nfl-lyrics-history/bmdk4bru40f611kiz41sq1mu2
Below is a snapshot of the Web page as it appeared on 1/27/2022 (the last time our crawler visited it). This is the version of the page that was used for ranking your search results. The page may have changed since we last cached it. To see what might have changed (without the highlights), go to the current page.
You searched for: the black national anthem We have highlighted matching words that appear in the page below.
Bing is not responsible for the content of this page.
What is the Black national anthem? Here's why the NFL plays 'Lift Every Voice and Sing' before games | Sporting News
NFL
American Football

After acknowledging for the first time this summer it previously mishandled player protests during the national anthem, the NFL decided to play "Lift Every Voice And Sing" before every Week 1 game this year. The song is often referred to as the Black national anthem because of its historic importance to Black culture in the U.S.

Reactions to the NFL's anthem plan have been mixed. For some critics, the playing of two anthems is an overreaction to backlash the league has received for stifling prior protests. For others, the NFL is not going far enough to meaningfully support a Black Lives Matter movement that had been largely ignored by corporate America until it became socially convenient to embrace.

Regardless, the playing of the Black national anthem should be educational to wide swaths of Americans unfamiliar with the song and its background. It is expected to be televised, at least during upcoming Thursday and Sunday night games, and might add to the dialogue between sports and social justice issues.

MORE: What is the NFL's national anthem protest policy?

Before 2020, the NFL had taken a strong stance against its players kneeling during the national anthem in protest of racism, with the likes of Colin Kaepernick and Eric Reid suing the league for colluding against them in contract talks following their gestures. Reid has since returned to the field, but Kaepernick has not found a home since the 49ers persuaded him to leave their ranks in 2017.

Over the past few months, the police shootings of Black citizens Breonna Taylor and Jacob Blake, as well as the killing of George Floyd, have been met with anger and protests. The nationwide unrest has forced institutions such as the NFL to re-assess their approaches to racial issues. The Black national anthem playing before NFL games is a small signifier of how conversations about race have evolved, though cynics might say it's more about appearance than substance for the league.

What is the Black national anthem?

The Black national anthem is the term coined for the song "Lift Every Voice And Sing." It was written in 1899 by James Weldon Johnson initially as a poem celebrating Abraham Lincoln's birthday and was quickly embraced as a powerful symbol of the mix of struggle and enduring hope for Black people in the U.S.

It has endured as a culturally iconic melody more than a century after it was first performed in 1900, with famous renditions delivered from the likes of Ray Charles and Beyonce.

Below are the lyrics to "Lift Every Voice And Sing," written by James Weldon Johnson:

Lift every voice and sing
Till earth and heaven ring,
Ring with the harmonies of Liberty;
Let our rejoicing rise
High as the listening skies,
Let it resound loud as the rolling sea.
Sing a song full of the faith that the dark past has taught us,
Sing a song full of the hope that the present has brought us,
Facing the rising sun of our new day begun
Let us march on till victory is won.

Stony the road we trod,
Bitter the chastening rod,
Felt in the days when hope unborn had died;
Yet with a steady beat,
Have not our weary feet
Come to the place for which our fathers sighed?
We have come over a way that with tears has been watered,
We have come, treading our path through the blood of the slaughtered,
Out from the gloomy past,
Till now we stand at last
Where the white gleam of our bright star is cast.

God of our weary years,
God of our silent tears,
Thou who has brought us thus far on the way;
Thou who has by Thy might Led us into the light,
Keep us forever in the path, we pray.
Lest our feet stray from the places, our God, where we met Thee,
Lest, our hearts drunk with the wine of the world, we forget Thee;
Shadowed beneath Thy hand,
May we forever stand.
True to our God,
True to our native land.

Why is the NFL playing the Black national anthem before games?

The song is expected to be played before the "Star-Spangled Banner" during Week 1 contests in an acknowledgement of the systemic struggle for equality of Black people in the U.S. It's a gesture that follows a period of the NFL discouraging players from highlighting race-related issues on game day.

ESPN cited an unnamed league source in July explaining the move as "key to educating fans, and becoming a prominent voice in the fight to end racism."

"A special rendition of "Lift Every Voice and Sing" will be featured during NBC's pregame coverage and will be celebrated throughout Kickoff Weekend. These features will serve to educate on the history of the song and highlight the work of NFL players in their communities. 'Lift Every Voice and Sing,' a song of inspiration and unity, was first written as a poem by James Weldon Johnson in 1900, and performed in Jacksonville, FL by a chorus of 500 children in honor of President Abraham Lincoln's birthday. The poem was set to music by Johnson's brother, John Rosamond Johnson, and soon adopted by the National Association for the Advancement of Colored People (NAACP) as its official song and a celebration of faith and hope to become known as the Black National Anthem."

Will the NFL play the Black national anthem all season?

It's not yet clear how long the NFL intends to stick with the Black national anthem as part of its pregame proceedings, but there have not been reports about the league planning to keep the practice going beyond Week 1. 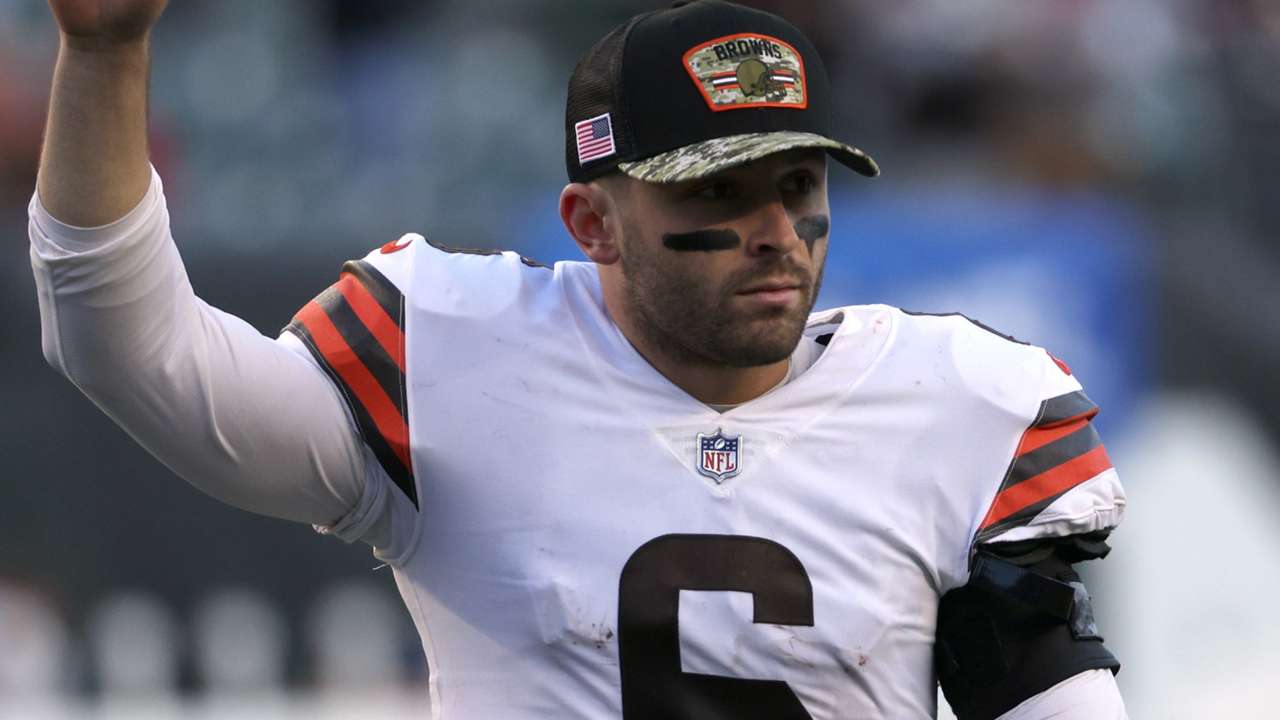