You have reached the cached page for https://www.inquisitr.com/6292159/summer-lynn-hart-brown-two-piece/
Below is a snapshot of the Web page as it appeared on 8/27/2021 (the last time our crawler visited it). This is the version of the page that was used for ranking your search results. The page may have changed since we last cached it. To see what might have changed (without the highlights), go to the current page.
You searched for: summer lynn hart instagram We have highlighted matching words that appear in the page below.
Bing is not responsible for the content of this page.
Summer Lynn Hart Shows Off Killer Body In Tiny Brown Bikini On Instagram: 'Summer Haze' - The Inquisitr
skip to content
Trending Stories

In the new post, Summer was dressed in a tiny two-piece swimsuit. In the first snap, she posed against a tiled wall. She placed her arms over her toned midsection and just under her chest. Notably, she wore a yellow jacket that was taken off her shoulders. The babe tilted her head to the side with her chin slightly raised as she gazed into the camera.

In the second photo, Summer stood with her backside directed to the camera, making her pert derriere the main focus of the shot. She was still crossing her arms as she looked over her shoulder and offered a closed-lip smile.

In the third pic, Summer's stance was similar to the first image. This time, she lowered her chin and glanced directly at the lens with a seductive stare and parted lips. The photographer used flash photography in the shots that perfectly illuminated her fit figure and flawless skin.

Summer sported a teeny bikini top. The minuscule triangle cups barely contained her shapely breasts, and the plunging neckline exposed an ample amount of cleavage. The thin straps clung to her neck for support, but her voluptuous bust stretched out the garment.

She wore a matching pair of bottoms. The scanty thong had straps that tied on the sides of her curvy hips. The backside of the piece displayed her round posterior.

Summer left her highlighted blond locks loose and parted in the center. She styled her hair into soft, wavy curls that suited her nicely.

The hottie paired the update with a short caption and added a lightning bolt emoji. She also tagged professional photographer Sam Vargas in the picture.

The latest social media share earned more than 32,900 likes and upward of 340 comments in just under a day. Some of her eager fans flocked to the comments section to leave various messages about her latest jaw-dropping display, while countless followers were speechless and opted to use their choice of emoji.

"I love the second pic! So hot and so beautiful. You are perfection," gushed an admirer, adding a combination of emoji at the end of the comment.

"This the vibe I like. I am digging the vintage filter. What app did you use?" wrote another fan.

"Hello, you look like a goddess. You are and always will be the most beautiful woman in my eyes," a third Instagram follower added. 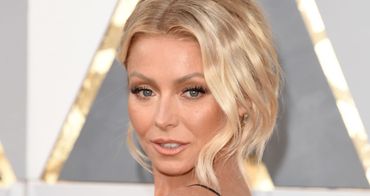 Complaints After Kelly Ripa Gets 'Awfully Close' To Ryan Seacrest 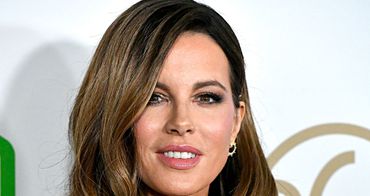 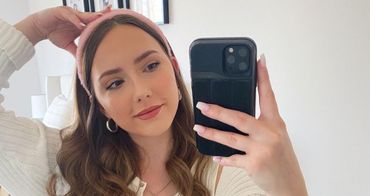 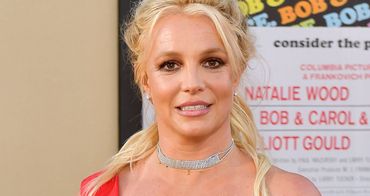 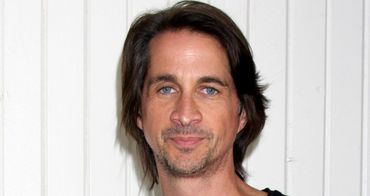 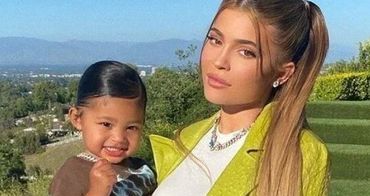