You have reached the cached page for https://www.trueactivist.com/25-bizarre-nature-photos-showing-how-strange-earth-really-is/
Below is a snapshot of the Web page as it appeared on 11/19/2020 (the last time our crawler visited it). This is the version of the page that was used for ranking your search results. The page may have changed since we last cached it. To see what might have changed (without the highlights), go to the current page.
You searched for: strange nature pictures We have highlighted matching words that appear in the page below.
Bing is not responsible for the content of this page.
25 Bizarre Nature Photos Showing How Strange Earth Really Is - True Activist
Skip to content

These photos might look like they come from an alien planet, but it turns out our own little Earth is capable of some truly weird stuff. All of these things occur naturally across the globe because of, like, science and stuff. A lot of the reasons why go over my head, but it’s all true. It’s easy to appreciate the wondrous beauty of Earth without knowing exactly how it happens. Some of these are cringe-worthy, but others make me want to buy a plane ticket. And I am definitely going to pay closer attention to sunsets from now on. Take a look at some of the cool things you didn’t realize happen on our home planet.

1. Never-ending Wave: Occurs twice a year in Brazil when the Atlantic ocean meets the mouth of the Amazon River. The resulting waves can travel 500 miles inland before slowing down. 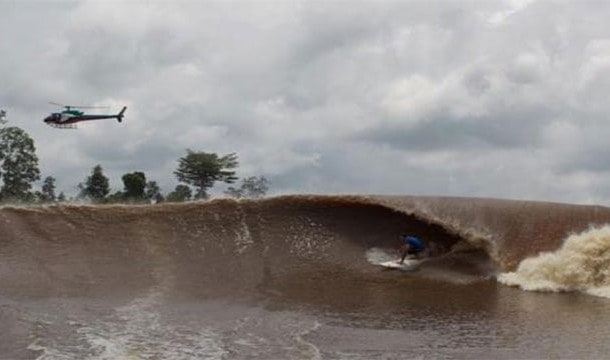 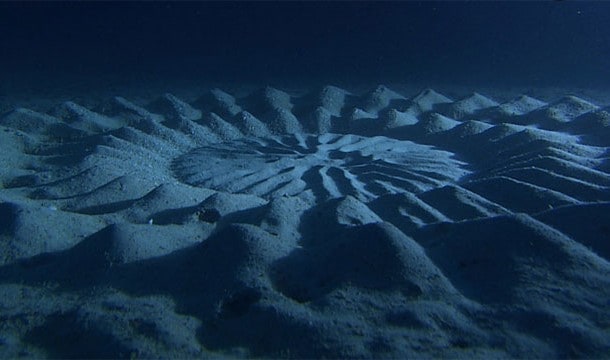 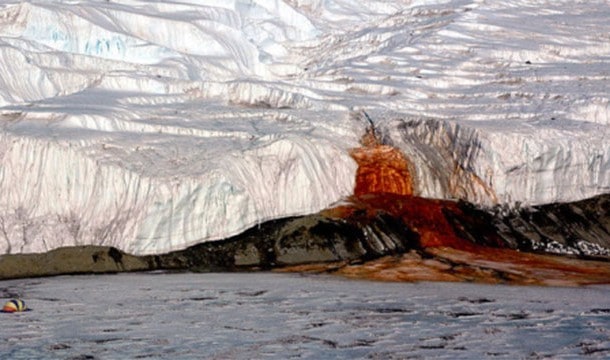 4. Blue Lava: Due to the combustion of sulfuric gases at extremely high temperatures, this volcano in Indonesia produces the blue glowing lava. 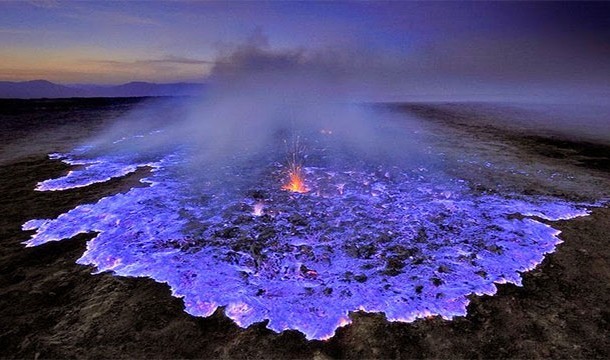 5. Calcifying Lake: This creepy lake in Tanzania, Lake Natron, has such high pH levels that it calcifies any animal that goes into the water. 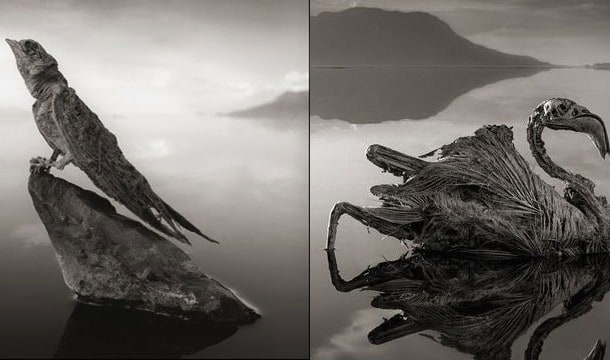 6. Cocooned Trees: During flood season in Pakistan, spiders are forced to flee to the trees where their webs create this effect. 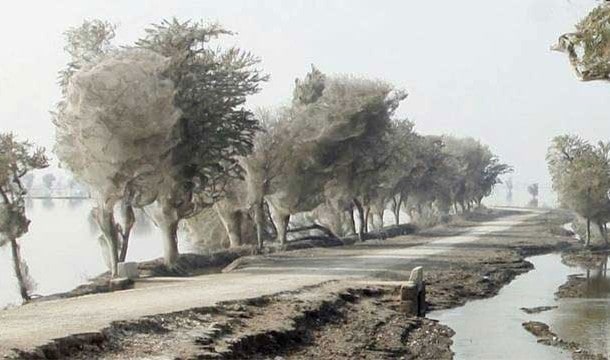 7. Danxia Landforms: Over millions of years, the red sandstone and mineral deposits in certain areas of China have created these rainbow-like landforms. 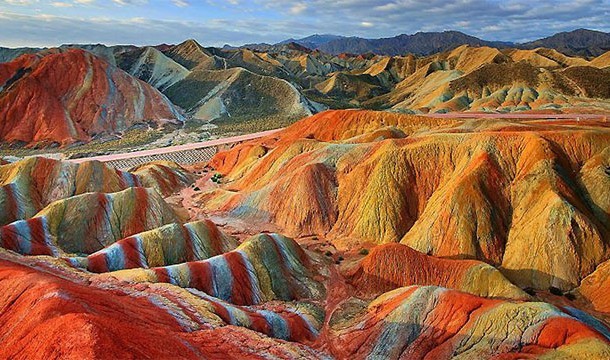 8. Frost Flowers: In arctic areas, these floral ice formations occur when the temperature between the ocean and the atmosphere differs. 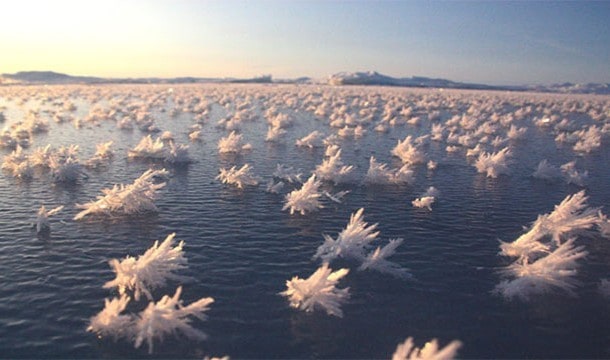 9. Green Flash: This rare occurrence when the conditions are right at the end or beginning of a sunset. 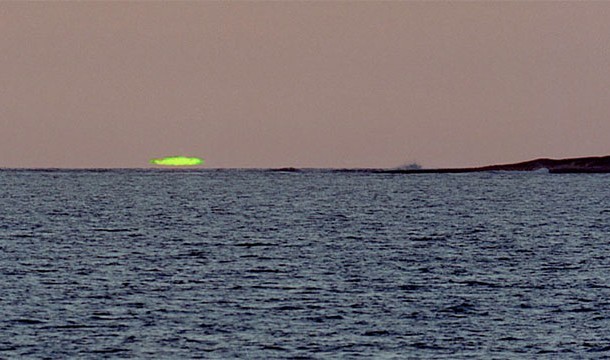 10. Hair Ice: Water escaping plants in freezing weather can have this follicle-effect due to certain bacteria presence. 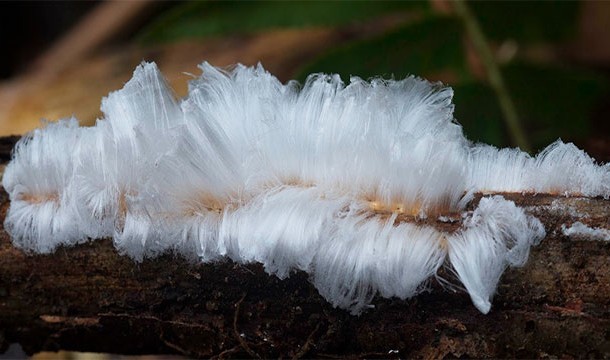 Understanding The Impact Of Forest Fires With Peter Lowes 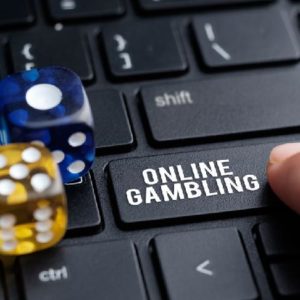 How Online Gambling Helped Global Health And The Environment?