You have reached the cached page for https://eb-misfit.blogspot.com/2021/01/welcome-to-party-pal-twitter-ed.html
Below is a snapshot of the Web page as it appeared on 3/5/2021 (the last time our crawler visited it). This is the version of the page that was used for ranking your search results. The page may have changed since we last cached it. To see what might have changed (without the highlights), go to the current page.
You searched for: strange nature (2018) We have highlighted matching words that appear in the page below.
Bing is not responsible for the content of this page.
Just an Earth-Bound Misfit: The Rantings of an Aging, Armed, Pinko Chick
skip to main | skip to sidebar

"If Something Seems To Be Too Good To Be True, It's Best To Shoot It, Just In Case." -- Fiona Glenanne
"Flying the Airplane is More Important than Radioing Your Plight
to a Person on the Ground Who is Incapable of Understanding or Doing Anything About It." -- Unknown

"Everything is easy if somebody else is the one doing it." -- Me

"What the hell is an `Aluminum Falcon'?" -- Emperor Palpatine

After close review of recent Tweets from the @realDonaldTrump account and the context around them — specifically how they are being received and interpreted on and off Twitter — we have permanently suspended the account due to the risk of further incitement of violence.


Late to the game, but OK. Funny that they waited until two weeks before Trump left to do this It's not as though Trump's been following Twitter's rules for years and just had a lapse in judgment.

Word on the evening news is that Trump is regretting his condemnation of the participants in the Beer-Belly Putsch. Just like in Charlottesville, where he later regretted condemning the Tiki-Torch Nazis. Trump is what he is, a wannabee dictator and a nazi to his hollowed core.
Posted by Comrade Misfit on or about 19:21

It's probably not a coincidence that Facebook and Twitter both took action against the damn fool the week the senate committees were definitely going to have Democratic chairs again.

Yes, and Pence's gelatinous backbone is again deliquesing into tapioca after he once showed enough sense and spine to call out the Guard when trump sent his mobs rampaging after Pence's head. They even had the plastic handcuffs and noose ready, chanting "where's Pence? Where's Pence?" Guess if they'd cornered him it would have been another El Duce/Clara Patachi scene. Since trump was reportedly really digging the violence and rioting he surely would have appreciated seeing that turncoat Pence strung up. Great TV ratings, that's what matters. The execution of Pence on live teevee, more viewers than the last episode of MASH, sensational.
But I guess Pence forgives him for attempting to have him torn to pieces in a bacchanal, God's man, after all. Not Pence's place to judge God's man, I guess. Or else Pence thinks the Trumpites will forgive his foul treason against the God Emperor and he can keep his political career. But that will never happen. Like Bush, you are with him or you are his enemy. But trump served his purpose by appointing many Christian reactionary judges and passing many important religious statutes such as huge tax cuts for the rich.

Does he have another option? Or are "patriots" reduced to saying " I know a guy who talked to trump and he said....."

First he was using a staffer's account, but that was when the ban was temporary. Now he's ranting on the official POTUS account, and some of those tweets have been removed, and he loses access to it the 20th.
Guess he will have to go to Parler with the riff raff.
He was yawping about creating his own platform, but I'll believe that when I see it.

If there's going to be an official POTUS twitter account (& I am extremely skeptical that such a thing should even exist), it should have continuity between administrations & be managed by identifiable, accountable people.Twitter acts to replace the press conference ( with inconvenient questions), with the balcony speech.Not like this has never been done before

The entire lot of you are filled with hatred, a cancer that eats away at your being and soul. You are all lost souls. Donald Trump was and will always be the best American President ever.

Sir, you are delusional and far beyond my poor abilities to assist.

I don't collect your personal data. I don't collect your email addresses, user handles, IP addresses, or any of that shit. This blog isn't monetized in any way.
Unless you have contacted me via email (or put identifying information into a comment), I not only don't know who the fuck you are or where you live, I don't give a rat's ass.
There is nothing to "opt-into" on this blog, at least as far as I'm concerned.
If you want to "opt-out", then go read someone else's blog.
The EU can go fuck itself. 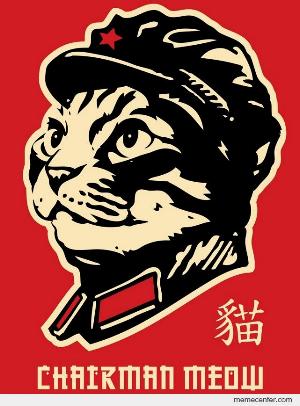 Rules of the House

Rule No. 2: Read this before you comment on anything. Violators will be dealt with. Spam will be deleted without mercy.

Rule No. 3: If you feel the need to whine on and on about something I wrote and that I am just an angry, mean, snarky, gun-toting Democratic old bitch, do it on your own blog. Read this before making comments on politics.

Rule No. 5: Terms of Service: Political appointees of the Trump Administration may not read this blog unless they (i) post a comment confessing same and (ii) acknowledge that he is a Russian asset. This blog may not be read by those who think that SARS-CoV-2 (the "Coronavirus") is just the flu. It especially may not be read by those who approve of the 1/6/21 coup attempt.

Violation of this term is a violation of 18 U.S.C. 1030(a)(2)(C) and you're off to share a cell with Paul Manafort, asswipe.
Rule No. 6: Keep your comments on point. Address either the post itself or points raised in response by other comments. Random-ass shit will be deleted. So will personal attacks. Repeated violations will result in swinging of the banhammer.

You Have Been Warned. 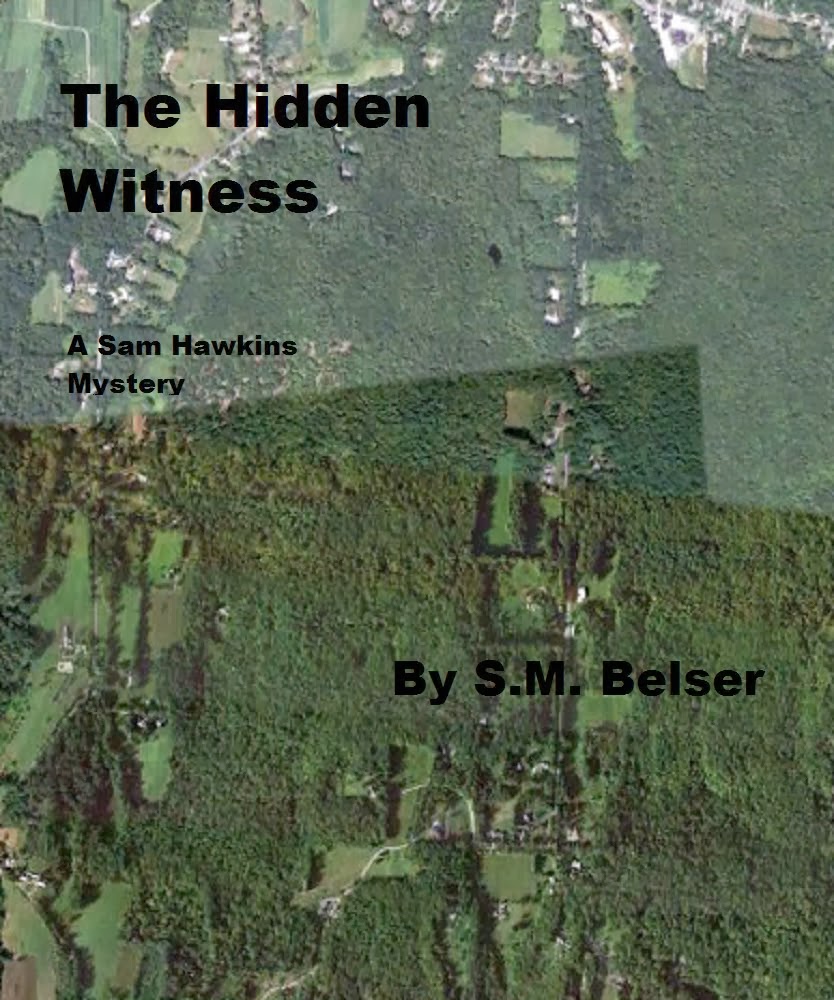 The one that started this shit.

fair warning has been given

Reciprocal Blogroll (they linked to me, I link to them)

My Political Views
I am a left social libertarian
Left: 3.94, Libertarian: 6.16 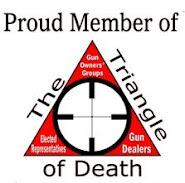 Economics, Law, History (and Other Boring Shit Like That There)

Yet Again Still Even More Blogs

Yet Still Even More Blogs 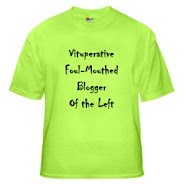 An Email address that I hardly ever bother to check

If you have some deep-seated urge to write to me, try stinsongal AAATTTT gmail DAHHT kommm. I check that email address at least every other week or so.

(If you don't know how to convert that into a usable email address, then you know as much about computers as does John McCain.)

The EU Can Go Blow Itself

You're here, you've consented. If you don't like it, go read some other goddamn blog. It's not as if you're paying me.