You have reached the cached page for https://wsau.com/2020/12/26/rome-police-search-for-missing-woman/
Below is a snapshot of the Web page as it appeared on 2/26/2021 (the last time our crawler visited it). This is the version of the page that was used for ranking your search results. The page may have changed since we last cached it. To see what might have changed (without the highlights), go to the current page.
You searched for: stevens point obituaries today We have highlighted matching words that appear in the page below.
Bing is not responsible for the content of this page.
UPDATED: Missing Rome woman found dead in Adams County | WSAU News/Talk 550 AM · 99.9 FM | Wausau, Stevens Point Skip to Content

ROME, WI (MetroSource-WSAU) — Adams County authorities have confirmed that the body of 38-year-old Lindsay Folan was found in the Town of Leola Saturday.

Folan was reported as missing Christmas Eve in the Town of Rome driving her 2015 Toyota Corolla. Authorities then put out a call for any information about her location.

On Saturday a resident reported a deceased female body to the Adams County Sheriff’s Office. They were able to identify the body as Folan’s.

No further information about her death has been released. 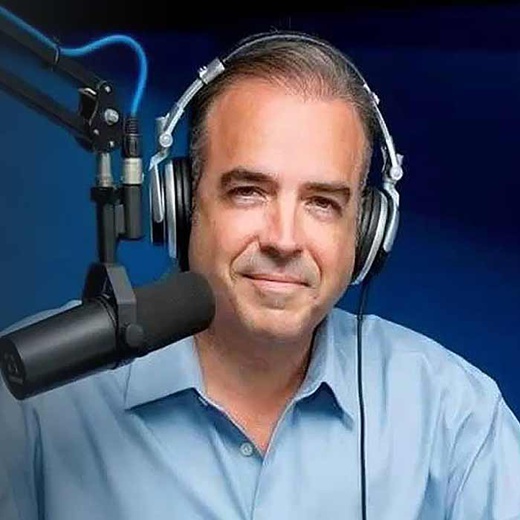