You have reached the cached page for https://www.rottentomatoes.com/celebrity/steve-zissis
Below is a snapshot of the Web page as it appeared on 5/6/2021 (the last time our crawler visited it). This is the version of the page that was used for ranking your search results. The page may have changed since we last cached it. To see what might have changed (without the highlights), go to the current page.
You searched for: steve zissis and the duplass brothers pics youtube We have highlighted matching words that appear in the page below.
Bing is not responsible for the content of this page.
Steve Zissis - Rotten Tomatoes 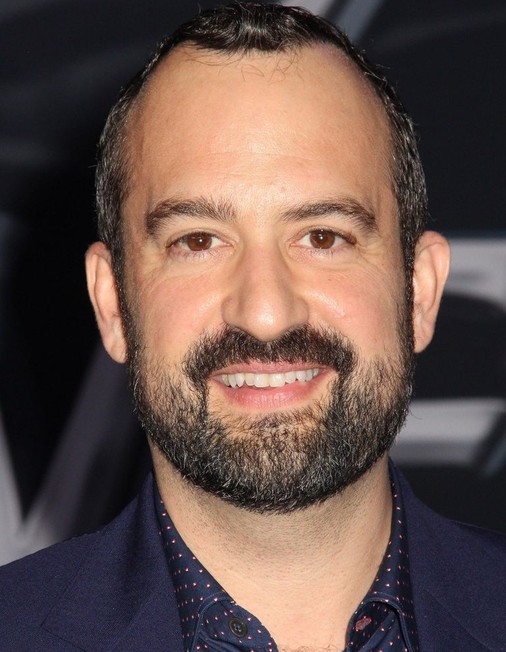 Steve Zissis was an American actor who was best known for appearing in various films and TV shows directed by the sibling writer/directors, Jay and Mark Duplass. A native of New Orleans, Zissis' first brush with acting came during high school when he began appearing on stage in various school productions of popular musicals. The experience proved so transformative that immediately after graduation, Zissis moved to New York City to study acting at NYU. Culturally, New York was a far cry from his hometown, but Zissis found comfort in the theater. He appeared in several plays during his stay in New York, all while honing his knowledge of the craft inside the classroom. After graduation, however, Zissis mostly struggled to land decent-paying roles in New York's thriving theater scene. Frustrated with where his career was headed, Zissis returned to New Orleans to star in a short film directed by a couple of sibling filmmakers, Jay and Mark Duplass, called "The Intervention." He may not have known it at the time, but his appearance in the film would forever change the course of Zissis' career. The short won several awards on the festival circuit, while propelling the brothers into the indie spotlight seemingly overnight. Then in 2008, Zissis landed a supporting role in the brothers' quirky horror-comedy, "Baghead." Zissis' performance in the film drew the attention of various Hollywood casting agents, and over the next few years he nabbed guest spots on "The Office" (NBC, 2005-2013), "The League" (FX, 2009-15), and "Parks and Recreation" (NBC, 2009-15). Zissis continued his working relationship with the brothers, appearing in three more of their films: 2010's "Cyrus," 2011's "Jeff, Who Lives at Home," and 2012's "The Do-Deca Pentathlon." In 2013, Zissis had a small role in Spike Jonze's Academy Award-winning futuristic romance drama, "Her," which only increased his profile. Zissis returned to TV in 2014, appearing as a castmember on the HBO comedy "Togetherness" (HBO, 2015-16). The show proved to be Zissis' sixth collaboration with the Duplass Brothers, who created the show, in under 10 years.