You have reached the cached page for https://www.rottentomatoes.com/celebrity/steve-paymer
Below is a snapshot of the Web page as it appeared on 3/5/2021 (the last time our crawler visited it). This is the version of the page that was used for ranking your search results. The page may have changed since we last cached it. To see what might have changed (without the highlights), go to the current page.
You searched for: steve paymer We have highlighted matching words that appear in the page below.
Bing is not responsible for the content of this page.
Steve Paymer - Rotten Tomatoes 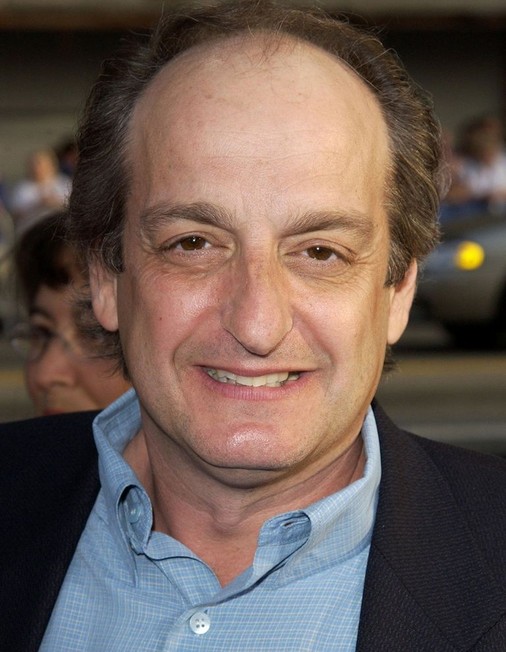 As Leonard, the amusingly depressed neighbor on the popular college town sitcom "Boston Common" (NBC 1996-97), droopy-faced Steve Paymer has proven a formidable sad sack. He took a somewhat circuitous route to success as a supporting player. The older brother of respected character actor David Paymer, the Manhattan-born Long Islander majored in mass communications before finding work in broadcast journalism, directing radio newscasts and editing film for three years at NBC News in NYC. Dreaming of a showbiz career, he moved to Los Angeles to pursue screenwriting. There, he also wrote and performed stand-up comedy with younger brother David. The pair subsequently wrote and produced "Best Man," an Equity waiver play, in 1984. The brother act segued to TV as staff writers for "The New Leave It to Beaver" (TBS, 1986-89), the second made-for-cable sequel series to the family classic of the late 1950s-early 60s. By 1988, David had gone on to focus on acting while Steve enrolled in an improvisational comedy workshop where he honed his writing and performing skills. Soon after, he sold two teleplays to ABC's hit sitcom, "Roseanne."