You have reached the cached page for https://www.reddit.com/r/smashbros/comments/aa5d7s/first_official_rsmashbros_ultimate_tier_list/
Below is a snapshot of the Web page as it appeared on 9/9/2020 (the last time our crawler visited it). This is the version of the page that was used for ranking your search results. The page may have changed since we last cached it. To see what might have changed (without the highlights), go to the current page.
You searched for: smash ultimate tier list eventhubs We have highlighted matching words that appear in the page below.
Bing is not responsible for the content of this page.
FIRST Official /r/smashbros Ultimate Tier List: Results! : smashbros
657

Ultimate
657
Posted by
20DDD is real
1 year ago
Archived

Though it is pretty large, we should keep in mind that this tier list will likely not be very accurate. The meta is still very young and the level of experience that each voter has with Smash is varied, so it is near impossible to construct an accurate tier list at this time. This tier list thread is simply meant to be a way to spark discussion about the game, bringing the community together in the process.

After ranking each character, voters were given the option to answer a few questions regarding stages! Over 2,000 voters answered these questions. Unfortunately, due to the poor setup of both questions and the varying level of competitive experience held by each voter, it was impossible to gather any solid data from the first two questions, which asked voters which stages they would like to see as starters and/or counterpicks in a competitive setting. If you'd be interested in seeing conclusive results from a poll solely focused on stages, I'd suggest taking a look at /u/FlameCannon's Voted Stage Lists Thread.

Though no conclusive results were able to be gleaned from the first two questions, the last question, which asked each voter for their favorite stage, had usable data.

r/smashbros' Top 10 Favorite Stages:
In-depth data on the tier list, the full list of favorite stages, and every individual vote can be found here!

That's a wrap! Thank you all for being patient; between school, the holidays, the large amount of votes, and changing around the tier list methodology to fit a new game, this list took much longer than what I expected (and promised a few people). In the future, these tier lists will come out much sooner after voting is concluded.

On the topic of the future; look out for new tier list threads every month! Just like with Smash 4 for the first 3 years of it's life, Smash Ultimate will have a monthly tier list series, with a new tier list voting thread being posted each month. Tournament results from each month will be listed in each of these tier list threads. Hopefully 2019 is an exciting year for competitive Smash!

Interesting to look at, but predictably a really really awful tier list. Though some of it is because of the long gap between voting and release of this list. Everyone in the community has had massive opinion changes on characters in the first few days of release compared to today.

I feel like the meta has evolved so much since this was voted on. Mii swordfighter has some crazy new kill confirms off of tornado but he’s ranked bottom 5, for example. (I know a kill confirm doesn’t make or break a character but it still shows that if people knew about this a few weeks ago he would have been placed much higher)

Continue this thread
level 2
You're amazing, Charizard!
131 points · 1 year ago

I heard he was good and greatly improved, even back when the voting was open

I knew about it 2 days into the game when I got shrekd online by one and I was scramming to warn everybody as fast as I could. Definitely still underrated

Made my first Sword fighter and I'm not a pro or anything but I really enjoyed playing him. Definately tiered very low on this list.

Oh god this is terrible

Truly terrible. Excited to see how it changes. Also excited to see Pikachu safely land at the bottom of top tier over time, because he’s definitely not the best character in the game.

Yeah, we are back to terrible reddit tier lists. I remember the last few smash 4 ones being pretty close to perfect.

I watched zero on Twitch

The strait disrespect given to the true King DeDeDe.. Is this how it feels to be T R I G G E R E D!!!! This list is a joke.

More posts from the smashbros community
15.1k
Posted by7 days ago
Ultimate

Bet you didn’t know this was a thing

About As Close As It Gets

Had enough Mac and Cheese? 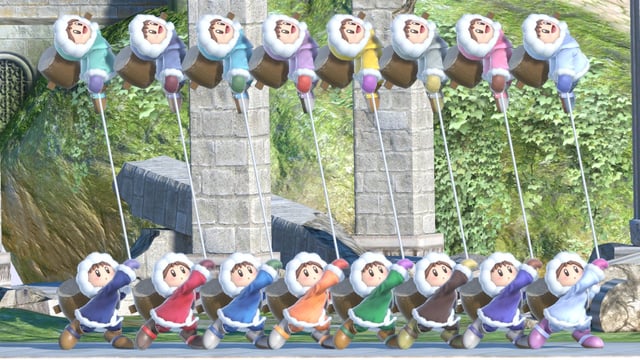 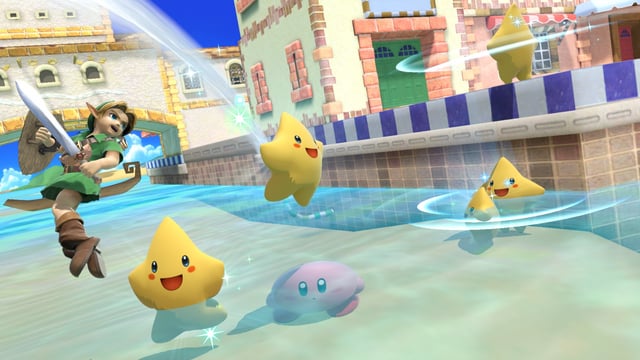 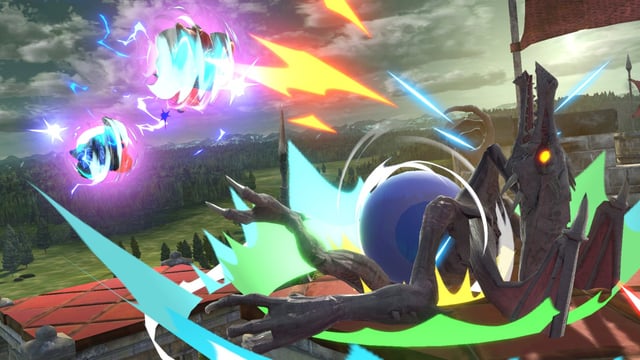 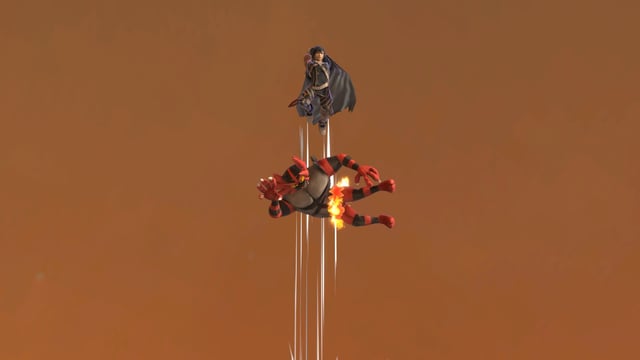