You have reached the cached page for https://www.charlesmanson.com/family-members/sherry-ann-cooper/
Below is a snapshot of the Web page as it appeared on 2/27/2021 (the last time our crawler visited it). This is the version of the page that was used for ranking your search results. The page may have changed since we last cached it. To see what might have changed (without the highlights), go to the current page.
You searched for: sherri ann valley We have highlighted matching words that appear in the page below.
Bing is not responsible for the content of this page.
Sherry Cooper | CharlesManson.com
Sherry Cooper 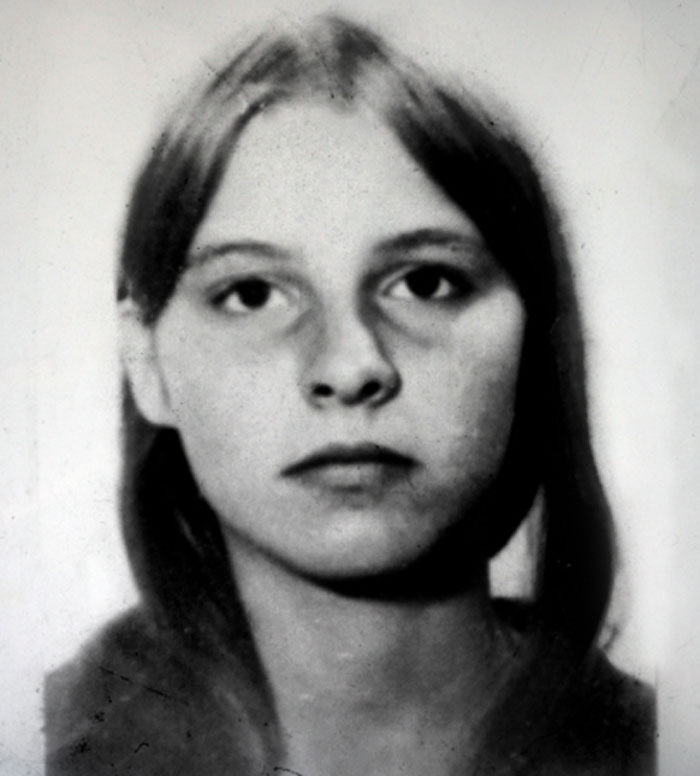 Sherry Ann Cooper was born on May 17, 1949 in Simi Valley, California. She was one of the Manson Family followers although less is known of here than many of the others as she was said to be just a local girl and drifted in and out of the circle.

Sherry Ann Cooper was born on May 17, 1949 in Simi Valley, California. She was one of the Manson Family followers who stayed with the family at both Spahn Ranch and Barker Ranch.

Less is known of Sherry than many of the other members of “The Family” as she was said to be more of a “local girl” and drifted inside and outside of the circle unlike the others who came from other parts of the States to stay with Charles Manson. Some suspect that since Sherry’s home in Simi Valley was so close to the Spahn Movie Ranch, it was highly likely that she would go back and forth from Spahn to home for food and showers.

After the murders, Sherry and Barbara Hoyt fled the family after Hoyt overheard Susan Atkins talking about the Tate killing spree to Ruth Ann Morehouse. After the two fled, rumours were that Charles Manson was furious and wanted them both killed, with Barbara Hoyt actually experiencing an attempt on her life (The LSD laced Hamburger Incident in Hawaii) which failed and she returned home and became a witness for the prosecution. Sherry however, escaped completely unharmed and eventually fled to Canada with Danny “The Donkey” DeCarlo where they were married in the 1970s.

In late 1975 (sometime after the assignation attempt on President Gerald Ford by Lynette “Squeeky” Fromme), a live video interview emerged which contained both Danny Decarlo and Sherry Cooper speaking about their time with and after Charles Manson. In the film, they  alluded to more murders than those of which have already been reported and often were seen laughing during the interview including through parts of the discussion which involved the murders such as that of Donald “Shorty” Shea.

For a number of years it was suspected that Sherry was killed when an unidentified body with 150 stab wounds matching her description and clothing was found on Mulholland Drive, in the eastern Santa Monica Mountains of Southern California. However, since the body, which was being called informally “Sherry Doe” and officially “Jane Doe 59”, was found in late 1969, and the video interview was released thereafter, it was impossible to have been Sherry Ann. The body was eventually identified by the victims sister in June 2015 as Reet Jurvetson, a then recent migrant to California from Canada. Jurvetson had relocated to California to follow a man she was interested in who had relocated. She was in the US for only a few months before she was found murdered.

As far as what is known of Sherry today, she and Danny Decarlo divorced and have one child together. She is believed to be living in California somewhere and refuses to discuss anything related to her time with Manson and the Family.

Helter Skelter: The True Story of the Manson Murders and millions of other books are available for Amazon

Popular Books on the Family