You have reached the cached page for https://www.tuko.co.ke/383515-samantha-lewes-tom-hanks-divorce-story-death.html
Below is a snapshot of the Web page as it appeared on 12/4/2020 (the last time our crawler visited it). This is the version of the page that was used for ranking your search results. The page may have changed since we last cached it. To see what might have changed (without the highlights), go to the current page.
You searched for: samantha lewes We have highlighted matching words that appear in the page below.
Bing is not responsible for the content of this page.
Samantha Lewes: Tom Hanks' divorce story and her cause of death

Samantha Lewes: Tom Hanks divorce story and cause of death

How much do you know about Tom Hanks' first wife? Samantha Lewes was the first wife of Tom Hanks before his long-lasting marriage to Rita Wilson. She was a talented actress who effortlessly combined her beauty and brains to get her fans' undivided attention. Samantha may not have bagged numerous awards but was an impressive achiever in her own right. 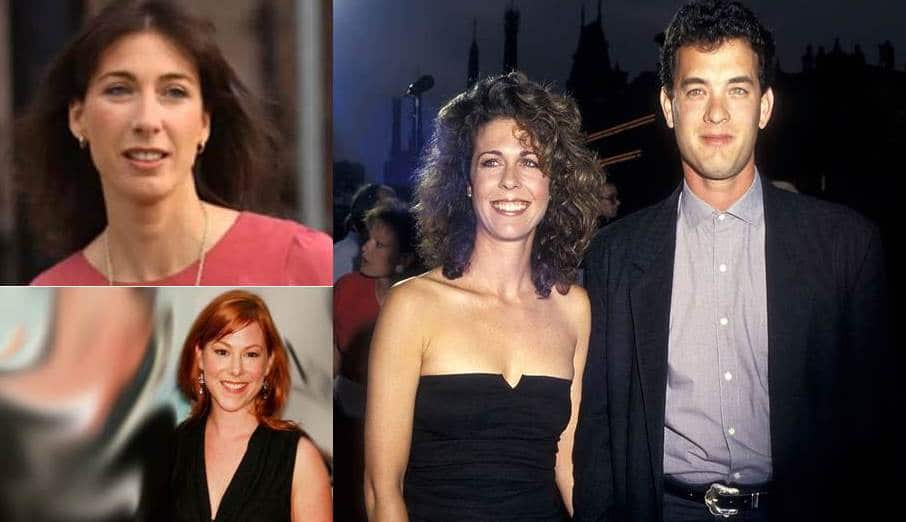 Apart from being the ex-wife of the most recognizable film star, she graced the screens with her remarkable acting talent in several sitcoms. The California native landed roles in several films with a few featuring her ex-husband, Tom Hanks.

Who is Samantha Lewes?

Samantha Lewes was born and named Susan Jane Dillingham on November 29th, 1952, to John Raymond Dillingham and Harriet Hall Dillingham in San Diego, California. She was a very private person whose childhood life was not known to many.

Her mother was an elementary English teacher, and she also spent one year as an exchange teacher in England. Her father, John Raymond Dillingham, was a US Marine who served during the Korean War, World War II, and the Vietnam War. During his 26-year-long military service, he received the purple heart award.

All did not go well for her family since her parents separated, leading to Samantha being raised single-handedly by her mother. Lewes spent her childhood in California, Hawaii, Florida, and Virginia. After the separation, her mother moved her family closer to her brother David in Northern California.

The actress Samantha Lewes, was Tom Hanks ex-wife. She gave birth to Colins Hanks in 1977 and Elizabeth Hanks in 1979 during her marriage to Tom. Tom Hanks and Samantha Lewes were college sweethearts, whose love evolved to marriage when Lewes was only 25 years old, and Tom 21 years old. As a young couple, they went through hurdles leading to surviving on piecemeals.

Lewes ventured into acting and started well. She was an outstanding actress who appeared in an episode of the ABC sitcom Bosom Buddies in 1981, and the movie Mr success in 1984.

Samantha was one of the few photogenic celebrities capturing her fans' attention with her pleasant smile. She took her photography to another level, touching many souls with her beautiful smile and captivating photos. Samantha Lewes photos get you mesmerized by the images they present.

READ ALSO: Actor Dwayne Johnson rips his faulty gate in order to get to work

Tom Hanks was married to Samantha Lewes in 1979 after they first met in Sacramento, where they were acting students. In 1984 the couple started living separately due to misunderstandings and complications, and these were the significant factors for their split.

Eventually, they got divorced in 1987, and they each went their way. According to Tom Hanks, his divorce was caused by getting married at a very young age due to loneliness, and it was early to take on additional responsibilities. 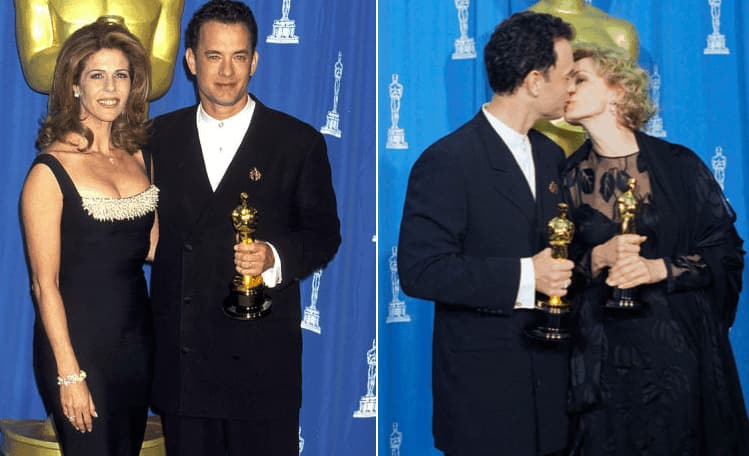 How did Samantha Lewes die?

Samantha Lewes death cause was bone cancer, diagnosed after a routine checkup. She only had a few months to live since it had spread to her lungs and brains. She felt a sense of loss for health since the doctors could only manage her pain.

Lewes passed away on March 12th, 2002, in Sacramento, California, at 49. This news hurt Tom Hanks, despite being divorced from her. He still cared for her and the kids they had together despite their differences. Samantha made sure that even with her death, her legacy always keeps on.

Former actress Samantha Lewes is gone, but her memories still linger on many people's minds. She was a renowned actress and also a good mother. Lewes fought the hard battle of cancer until her departure. Her life and all the good she did continues to live with her fans even after her demise.

Tuko.co.ke reported on 2020/09/15 that the world's acknowledged Black Panther actor, Chadwick Boseman, was laid to rest near his South Carolina hometown after he died at his home in Los Angeles.

He lay to rest on September 3rd at welfare Baptist Church Cemetary where the residents hosted a public memorial for him. Many of his fans continue to reminisce about his life on and off the screens. He has created a vacuum in the entertainment industry that will take a lifetime to fill.

Kericho man who regained consciousness after being pronounced dead dies for real
8 hours ago 12037 views
Final year female student found dead a few days to her graduation
6 hours ago 2977 views
Nairobi: Governor Mike Sonko impeached
10 hours ago 10442 views
Akothee throws massive party at Kempinski for daughter, invites fellow celebrities
18 hours ago 9393 views
Rayvanny's rumoured mpango wa kando shows off baby bump in stunning shoot
20 hours ago 20393 views
Nigeria football legends Nwankwo Kanu, Peter Odemwingie involved in online spat over Kanu's wife
3 hours ago 334 views
Gideon Moi tells William Ruto to declare his position on BBI: "You are either pregnant or not"
4 hours ago 606 views
What are chinos and how should men wear them?