You have reached the cached page for https://www.dailymail.co.uk/news/article-4149558/Bond-director-marries-classical-musician-fianc-e.html
Below is a snapshot of the Web page as it appeared on 10/19/2020 (the last time our crawler visited it). This is the version of the page that was used for ranking your search results. The page may have changed since we last cached it. To see what might have changed (without the highlights), go to the current page.
You searched for: sam mendes wife We have highlighted matching words that appear in the page below.
Bing is not responsible for the content of this page.
Bond director Sam Mendes marries fiancée Alison Balsom | Daily Mail Online

By Richard Eden for the Daily Mail 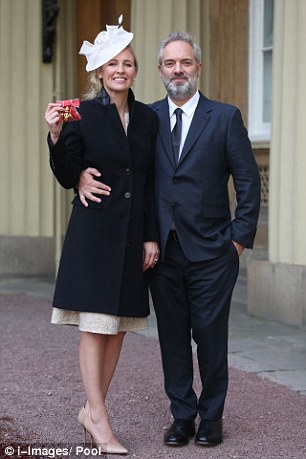 With secrecy befitting the director of James Bond films Spectre and Skyfall, Sam Mendes has got married to classical musician Alison Balsom.

Some friends did not even know that Mendes, 51, who has a son with Oscar-winning Hollywood actress Kate Winslet, was engaged to the glamorous 38-year-old trumpeter.

‘The couple had a blessing,’ said the Rev Ginny Thomas, who conducted the church service at the weekend at St Michael & All Angels, in Great Tew, Oxfordshire.

‘The wedding had been held previously at a register office. That’s all I can say.’

Oscar-winner Mendes was married for seven years until 2010 to Titanic star Winslet, 41, while Balsom separated in 2011 from her long-term boyfriend, the top conductor Edward Gardner, 42. Gardner, a former music director of the English National Opera, now lives in Norway.

The Daily Mail Diary disclosed last October that Mendes was enjoying a romance with Balsom. The couple were reported to be moving into a house the trumpeter had bought for £1.9 million by the seaside in Dorset.

‘It’s the talk of the village,’ one of Mendes’s new neighbours said at the time. ‘They have moved here because Alison loves sailing and is keen to teach Sam.’

Builder’s daughter Balsom bought the 300-year-old former rectory in her name alone. The attractive detached four-bedroom home is just a few hundred yards from the beach. 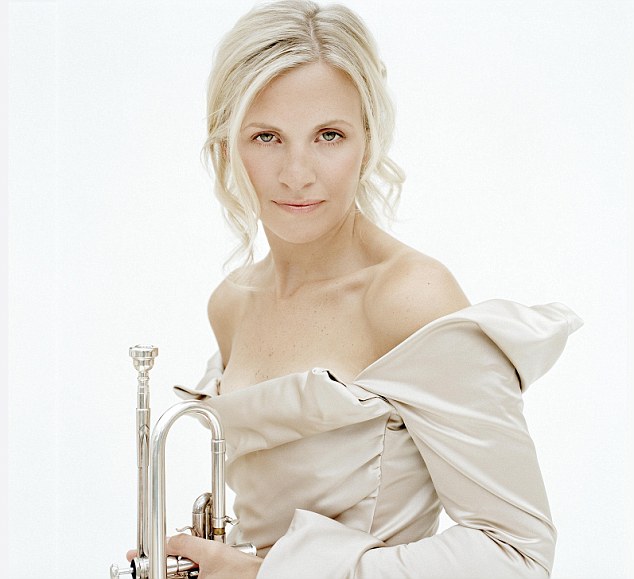 It was revealed last year that glamorous trumpeter Balsom (pictured), 38, and Bond director Mendes, 51, were dating and were planning to move into her £1.9m Dorset home together 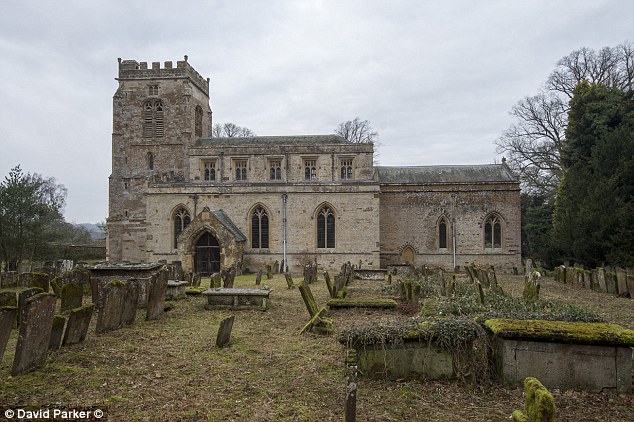 The couple were married at a register office before holding a blessing at St Michael & All Angels Church, in Great Tew, Oxfordshire (pictured)

Yesterday a spokesman for Mendes told the Mail: ‘I can confirm Sam and Alison are married.’

Last November, Cambridge-educated Mendes accompanied Balsom to Buckingham Palace, where she collected her OBE for services to music from Prince Charles.

Mendes split up with Hollywood actress Rebecca Hall in 2015. The 34-year-old star of movies Vicky Cristina Barcelona and Iron Man 3 is the daughter of celebrated theatre director Sir Peter Hall. 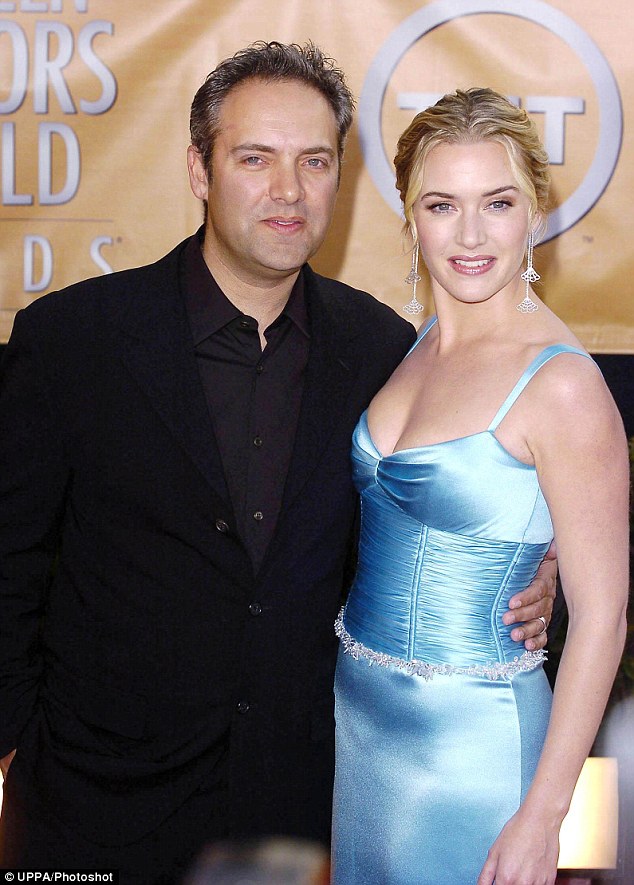 Winslet lives further along the South Coast with her third husband Ned Rocknroll, who changed his name by deed poll from Ned Abel Smith and is a nephew of Virgin tycoon Sir Richard Branson. The couple have a three-year-old son.

Winslet’s third child is her 16-year-old daughter from her first marriage, to film director Jim Threapleton. 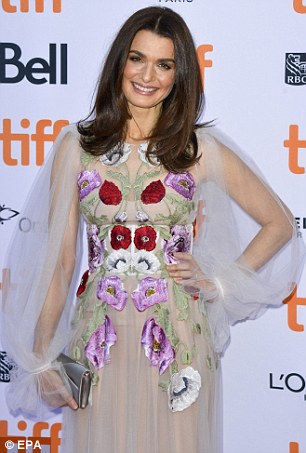 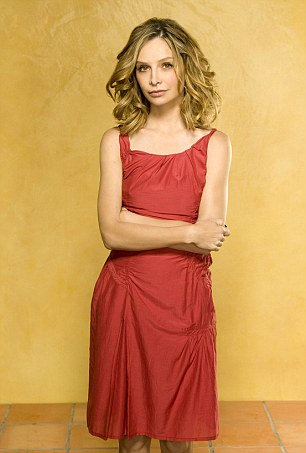 Balsom, who attended a comprehensive school in Hertfordshire, has spoken in the past about her fight to prove herself because she is a woman in the very male-dominated brass section.

‘I’ve always played the trumpet. And I’ve always been a girl,’ she told the Daily Mail in 2009. ‘Orchestral brass players can be very macho, with an intimidating group mentality.’

She added: ‘I’ve got this thing about not showing too much leg, not being too girlie, when I’m playing the trumpet. Anyway, it wouldn’t be appropriate for the Haydn.’

Yesterday Balsom’s spokesman said the trumpeter did not wish to comment further about the wedding.