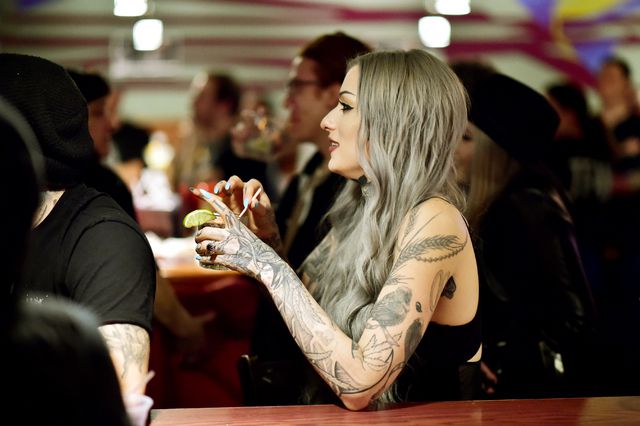 Ryan Ashley Malarkey, of Shavertown, watched the final taped episode of the season while surrounded by friends, family members and supportive clients who saw her advance to the live season finale of Spike TV’s tattooing competition. The finale is scheduled to air at 10 p.m. Dec. 6.

More than 100 friends and fans of the artist arrived at the viewing party by 9:30 p.m., filling the bar in Franklin’s and crowding the dining room in the neighboring Rodano’s restaurant.

Dave Smith and Sam Hudock, of Forty Fort, and Daniel Madden, of Plains Township, were in attendance. “We’re good friends of hers, and we’re just coming to support her,” Smith said.

“I’d almost be shocked if she didn’t win,” Madden said, before the episode reached its climax.

Malarkey has earned a stellar reputation as a skilled and reliable tattoo artist working out of her oddities parlor, The Strange & Unusual, in Kingston. But her talent and artistry were put to the test over a 15-week competition against some of the nation’s best-known tattooers.

“I can’t stress enough how by-the-book (the show) is in terms of: if you do a good tattoo, you stay; if you fall off your game, you leave,” Malarkey said. “I’m so proud to be able to compete against artists of that caliber.”

The eighth season of “Ink Master” premiered with 30 artists. Judges quickly reduced that pool to 18, who were divided into two teams coached by celebrity artists Oliver Peck and Chris Nunez.

The final taped episode featured Malarkey in artistic battle against reputable artists Nate Beavers, Gian Karle Cruz and Kelly Doty. Each artist was tasked with completing challenges that their opponents faced earlier in the season but they had so far dodged. Malarkey secured her place in the finale during the second task, a watercolor challenge.

“I don’t do watercolor tattoos,” Malarkey said. “I usually don’t do a lot of color tattoos, but I was like, ‘I’m going to give this my all and do this tattoo like it’s a watercolor painting, and I’m going to paint a beautiful picture. I did, essentially, a painting on this guy’s leg, and I earned my spot.”

Hudock said Malarkey’s positive attitude has aided in her success.

“On the show, she maintains a level of professionalism and focuses on her work instead of getting caught up in any of the rest of it,” Hudock said.

Malarkey’s next task is to compete against Doty and Cruz in a 24-hour session in which they will create chest tattoos. The winner earns the title of Ink Master, $100,000, a feature in Inked magazine and a residency in the renowned shops of their coaches. But for now, Malarkey is enjoying the moment with those who rooted for her. 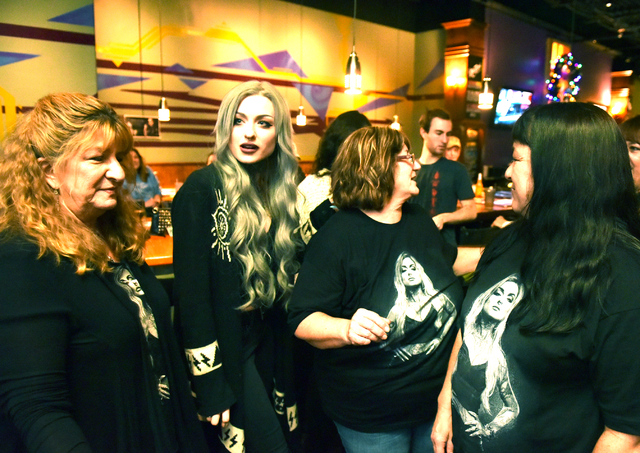 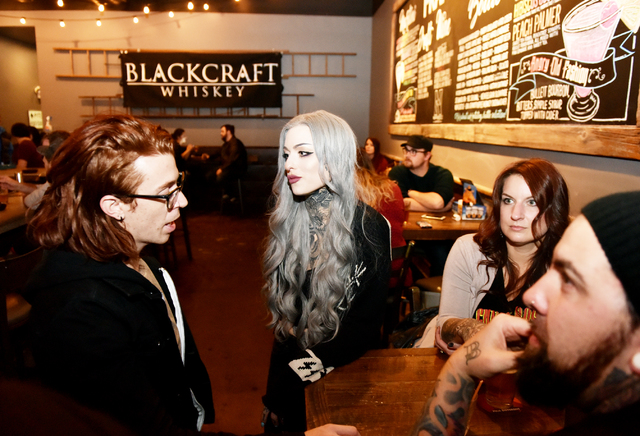 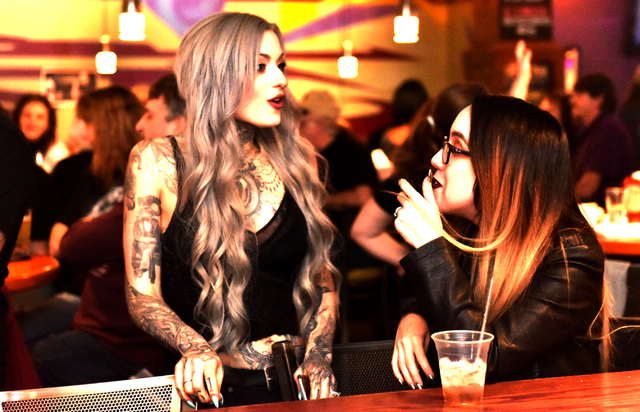 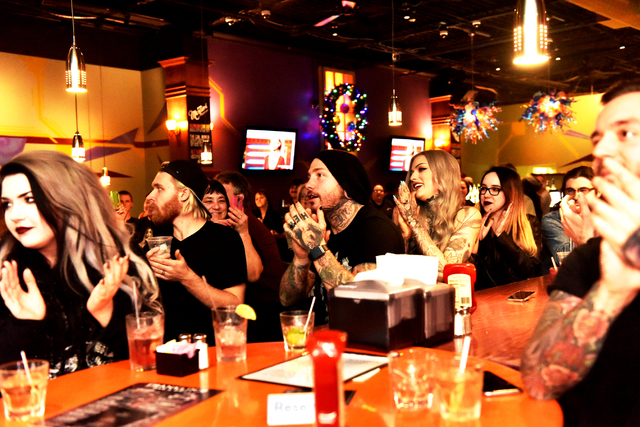 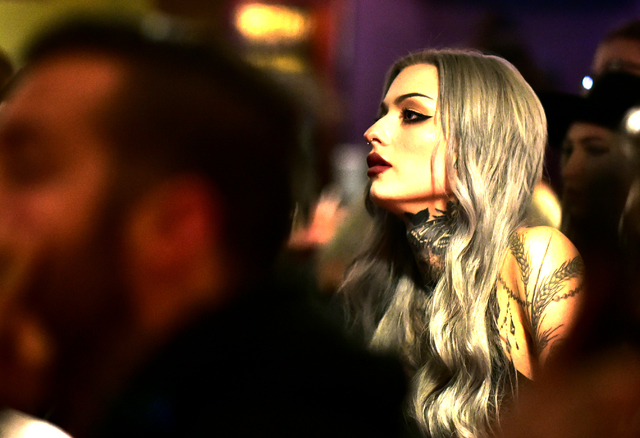 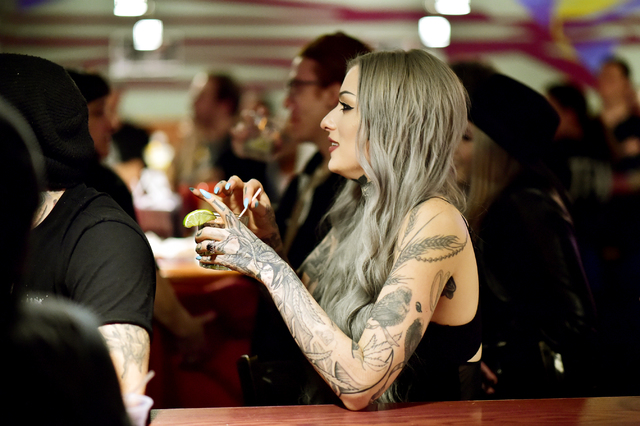 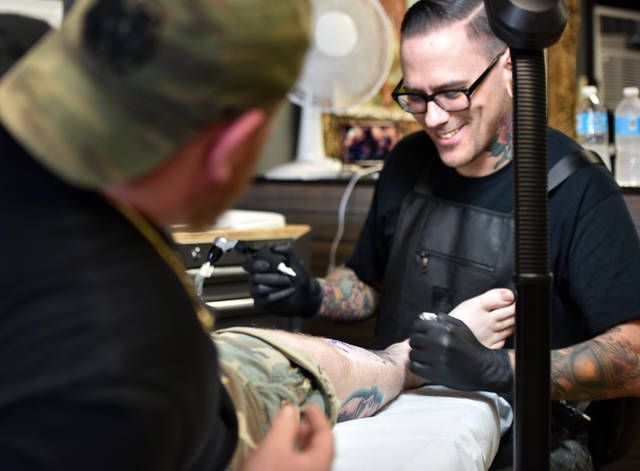 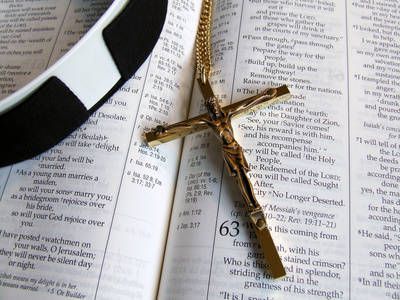 Priest at Kingston church resigns over alleged misuse of funds