You have reached the cached page for https://wikimili.com/en/Ronald_Reagan_Federal_Building_and_Courthouse_(Santa_Ana)
Below is a snapshot of the Web page as it appeared on 4/9/2020 (the last time our crawler visited it). This is the version of the page that was used for ranking your search results. The page may have changed since we last cached it. To see what might have changed (without the highlights), go to the current page.
You searched for: ronald reagan federal building and courthouse santa ana california united states We have highlighted matching words that appear in the page below.
Bing is not responsible for the content of this page.
Ronald Reagan Federal Building and Courthouse (Santa Ana) - WikiMili, The Free Encyclopedia

The Ronald Reagan Federal Building and Courthouse at 411 West Fourth Street in Santa Ana, California, is an eleven-story Federal court house facility on 3.94 acres (15,900 m2) that includes courtrooms, judges chambers, offices and courtroom galleries of the United States District Court for the Central District of California. Renamed for former President and California Governor Ronald Reagan in 1992, the building is owned by the General Services Administration [1] and is 176 ft (54 m) tall. 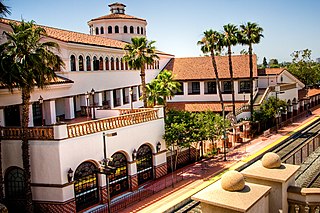 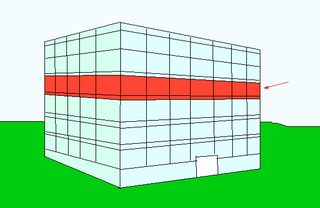 A storey or story is any level part of a building with a floor that could be used by people. The plurals are "storeys" and "stories", respectively.

The United States District Court for the Central District of California serves over 19 million people in Southern and Central California, making it the most populous federal judicial district. The district was created on September 18, 1966.

A courthouse is a building that is home to a local court of law and often the regional county government as well, although this is not the case in some larger cities. The term is common in North America. In most other English-speaking countries, buildings which house courts of law are simply called "courts" or "court buildings". In most of Continental Europe and former non-English-speaking European colonies, the equivalent term is a palace of justice. 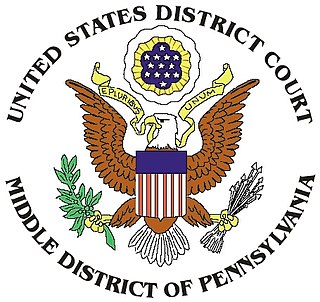 The Ronald Reagan Federal Building and Courthouse at 228 Walnut Street in Harrisburg, Pennsylvania is a twelve-story courts facility located in the central business district of the city. The building, built in 1966, is named for former President Ronald Reagan and is owned by the General Services Administration. It was officially renamed on March 9, 2004. The United States District Court for the Middle District of Pennsylvania, a district level federal court with jurisdiction over approximately one half of Pennsylvania, is housed within the building. 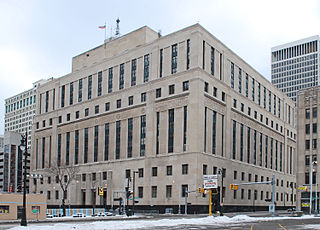 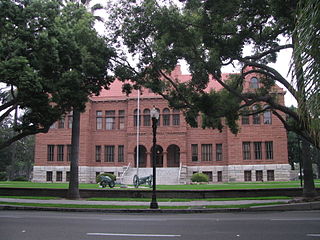 The Downtown Santa Ana Historic Districts is a combination of local historic districts that have been listed as one entry in the National Register of Historic Places since 1984. It is a 24.5-acre (9.9 ha) area. Also known as the Historic Downtown District in Santa Ana, it is roughly bounded by Ross to French streets and First to Civic Center streets. The district is characterized by a number of buildings in the Art Deco style as well as two old movie houses. Orange County's first Courthouse, now a museum, is also located on Civic Center and Broadway streets. The Dr. Willella Howe-Waffle House and Medical Museum is also in this area and it is now home to the Santa Ana Historical Preservation Society. The County's first theater, Walker's Theater, was built in 1909 on Main & Second streets adjacent to the old City Hall. Today, the Main Street Studio Lofts now stand where the county's first movie house used to be. 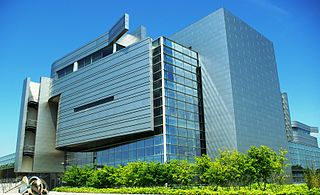 The Wayne Lyman Morse United States Courthouse is a federal courthouse located in Eugene, Oregon. Completed in 2006, it serves the District of Oregon as part of the Ninth Judicial Circuit. The courthouse is named in honor of former U.S. Senator Wayne Morse who represented Oregon for 24 years in the Senate and was a Eugene area resident. Located in downtown Eugene, the building overlooks the Willamette River. 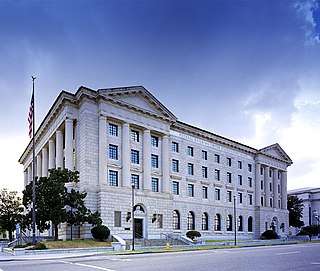 The Frank M. Johnson Jr. Federal Building and United States Courthouse is a United States federal building in Montgomery, Alabama, completed in 1933 and primarily used as a courthouse of the United States District Court for the Middle District of Alabama. The building is also known as United States Post Office and Courthouse—Montgomery and listed under that name on the National Register of Historic Places. In 1992, it was renamed by the United States Congress in honor of Frank Minis Johnson, who had served as both a district court judge and a court of appeals judge. It was designated a National Historic Landmark in 2015.

The James R. Browning U.S. Court of Appeals Building is a historic post office and courthouse building located at San Francisco, California. It is a courthouse for the United States Court of Appeals for the Ninth Circuit. Completed in 1905 as the U.S. Courthouse and Post Office, it was intended to represent the affluence and increasing importance of the United States as it became a world power. The building survived both the 1906 San Francisco earthquake, and the 1989 Loma Prieta earthquake.

The Ronald N. Davies Federal Building and U.S. Courthouse is a historic post office and federal office building located at Grand Forks in Grand Forks County, North Dakota, United States. It is a courthouse for the United States District Court for the District of North Dakota. Also and historically known as U.S. Post Office and Courthouse, the building is listed on the National Register of Historic Places under that name. 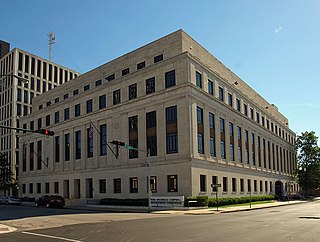 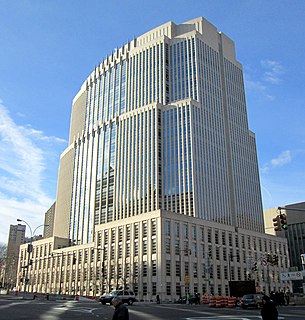 Emporis GmbH is a real estate data mining company with headquarters in Hamburg, Germany. The company collects and publishes data and photographs of buildings worldwide.

SkyscraperPage is an internet forum for skyscraper hobbyists and enthusiasts that tracks existing and proposed skyscrapers around the world. The site is owned by Skyscraper Source Media, a supplier of skyscraper diagrams for the publication, marketing, and display industries, and is a publisher of illustrated skyscraper diagram poster products. SkyscraperPage.com drawings have appeared in National Geographic's website, Wired, Condé Nast, The Globe and Mail Report on Business Magazine. They are based in Victoria, British Columbia.