You have reached the cached page for https://www.rottentomatoes.com/celebrity/richard_coyle
Below is a snapshot of the Web page as it appeared on 1/10/2021 (the last time our crawler visited it). This is the version of the page that was used for ranking your search results. The page may have changed since we last cached it. To see what might have changed (without the highlights), go to the current page.
You searched for: richard coyle actor We have highlighted matching words that appear in the page below.
Bing is not responsible for the content of this page.
Richard Coyle - Rotten Tomatoes 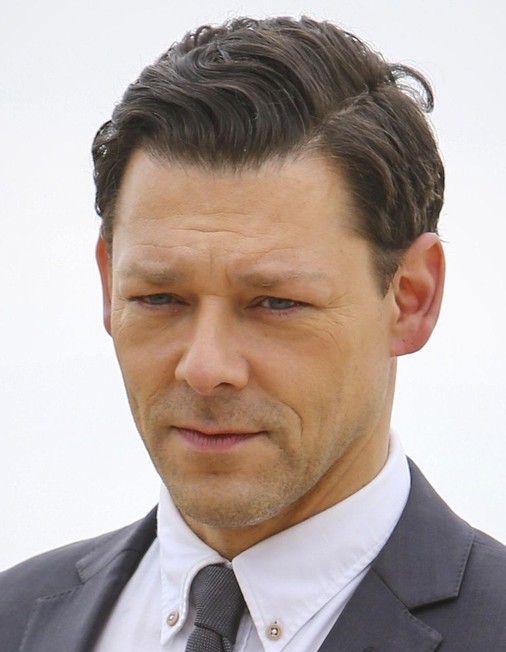 Born in Sheffield, England in 1972, Richard Coyle graduated from the University of York with a degree in Language and Philosophy before he decided to turn his focus to acting. He attended theater school at the prestigious Old Vic Theater, finishing the program in 1998. That year, he earned his first on screen credit in a supporting role in "Macbeth" (Channel Four, 1998) filmed for television. His first taste of fame came in 2000 when he was a series regular on the hit show "Coupling" (BBC2/BBC3, 2000-04), as well as the male lead in the mini-series "Lorna Doone" (BBC 1, 2000). To avoid typecasting, Coyle left "Coupling" after two seasons and promptly began another series. "Strange" (BBC 1, 2002-03) featured Coyle in the title role, as an ex-priest who hunts down supernatural evildoers. The show only lasted for one season before being cancelled, but Coyle persevered, appearing in supporting roles in the Johnny Depp film "The Libertine" (2004), and "A Good Year" (2006) starring Russell Crowe among others. In 2007, Coyle again starred in a one-season series, this time "The Whistleblowers" (ITV, 2007), playing one of a pair of lawyers who uncover government wrongdoing. He was the lead in the English-language remake "Pusher" (2012), and starred in "Crossbones" (NBC, 2014) as a British spy in the 1700's, tasked with killing the famed pirate Blackbeard, played by John Malkovich. Also a noted stage actor, Coyle originated the role of editor Larry Lamb in James Graham's play "Ink," which follows Rupert Murdoch's purchase of the UK tabloid, The Sun. In 2018, Coyle premiered as Father Blackwood in the reboot "The Chilling Adventures of Sabrina" (Netflix, 2018-).