You have reached the cached page for https://www.imdb.com/title/tt4210316/
Below is a snapshot of the Web page as it appeared on 3/16/2021 (the last time our crawler visited it). This is the version of the page that was used for ranking your search results. The page may have changed since we last cached it. To see what might have changed (without the highlights), go to the current page.
You searched for: revenge epitaph movie We have highlighted matching words that appear in the page below.
Bing is not responsible for the content of this page.
"Revenge" Epitaph (TV Episode 2015) - IMDb
Get a sneak peek of the new version of this page.
Check it out now Learn more
FULL CAST AND CREW | TRIVIA | USER REVIEWS | IMDbPro | MORE LESS
0Check in
X I'm Watching This!
Keep track of everything you watch; tell your friends.

A Salute to Women Directors 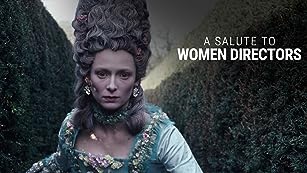 We take a look back to celebrate the pioneering women directors throughout cinematic history and their groundbreaking work. 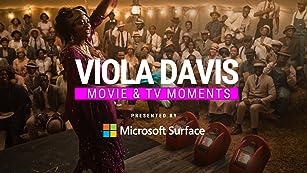 Take a closer look at the various roles Viola Davis has played throughout her acting career.

Search for "Epitaph" on Amazon.com

Daniel was fatally shot by Kate, shielding Emily, who dragged her down in a fatal fall. David warns her mob father Malcolm Black won't rest until everybody present and their loved-ones are savagely slaughtered, so Jack and Nolan work out how to stage Daniel being shot in self-defense by Emily, while David dumps the corpse. Victoria plays along reluctantly, rather then joining Margaux's quest for vengeance except by banning Emily from the funeral, but despite Ben's professional interest, Emily is officially cleared. Nolan thinks he erased all clues while David set up arrival cartel in Miami, but his guest Louise snooped in Kate's evacuated belongings, for Victoria. Malcolm arrives posing as FBI agent and kills police chief Edward Alvarez who found him out. Written by KGF Vissers

[All trivia items for this title are spoilers.] See more »

Emily Thorne: You know that Daniel would have wanted me at his funeral.
Victoria Grayson: Maybe. But we'll never know, will we?
[turns to leave, and Emily shakes her head]
See more »