You have reached the cached page for https://www.movieinsider.com/m12905/reclaim
Below is a snapshot of the Web page as it appeared on 12/6/2020 (the last time our crawler visited it). This is the version of the page that was used for ranking your search results. The page may have changed since we last cached it. To see what might have changed (without the highlights), go to the current page.
You searched for: reclaim movie trailer We have highlighted matching words that appear in the page below.
Bing is not responsible for the content of this page.
Everything You Need to Know About Reclaim Movie (2014) 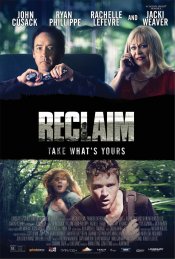 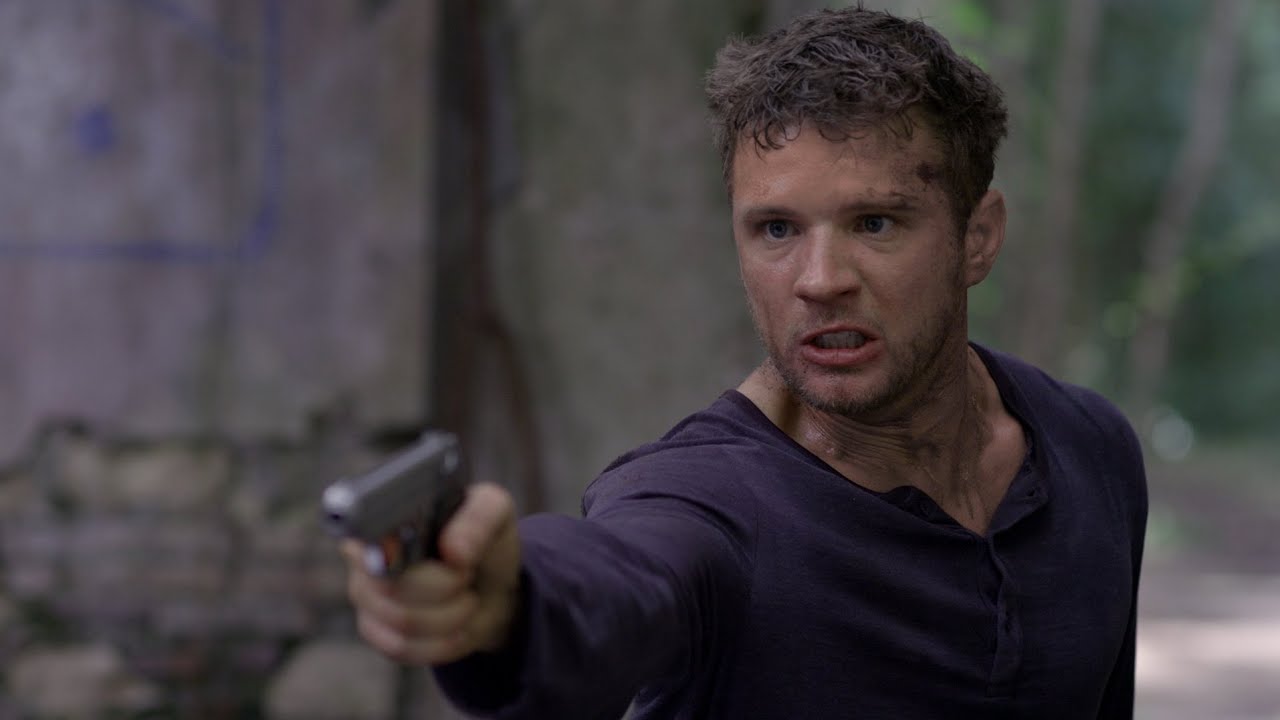 After their newly adopted daughter goes missing in a small town, Steven and Shannon will stop at nothing to uncover the truth behind her disappearance and the dangerous secret behind the adoption agency they trusted. Risking their own lives, they will discover just what being a parent means and how far they will go to get their child back.

Poll: Will you see Reclaim?

A look at the Reclaim behind-the-scenes crew and production team. 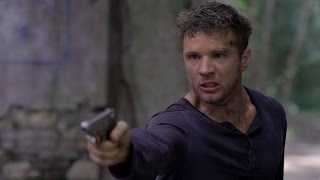 Production: What we know about Reclaim

Reclaim Release Date: When was it released?

Reclaim was released in 2014 on Friday, September 19, 2014 (Nationwide release). There were 11 other movies released on the same date, including This Is Where I Leave You, The Maze Runner and A Walk Among the Tombstones.

Looking for more information on Reclaim?