You have reached the cached page for https://www.slantmagazine.com/film/reclaim/
Below is a snapshot of the Web page as it appeared on 1/16/2021 (the last time our crawler visited it). This is the version of the page that was used for ranking your search results. The page may have changed since we last cached it. To see what might have changed (without the highlights), go to the current page.
You searched for: reclaim movie review We have highlighted matching words that appear in the page below.
Bing is not responsible for the content of this page.
Review: Reclaim - Slant Magazine 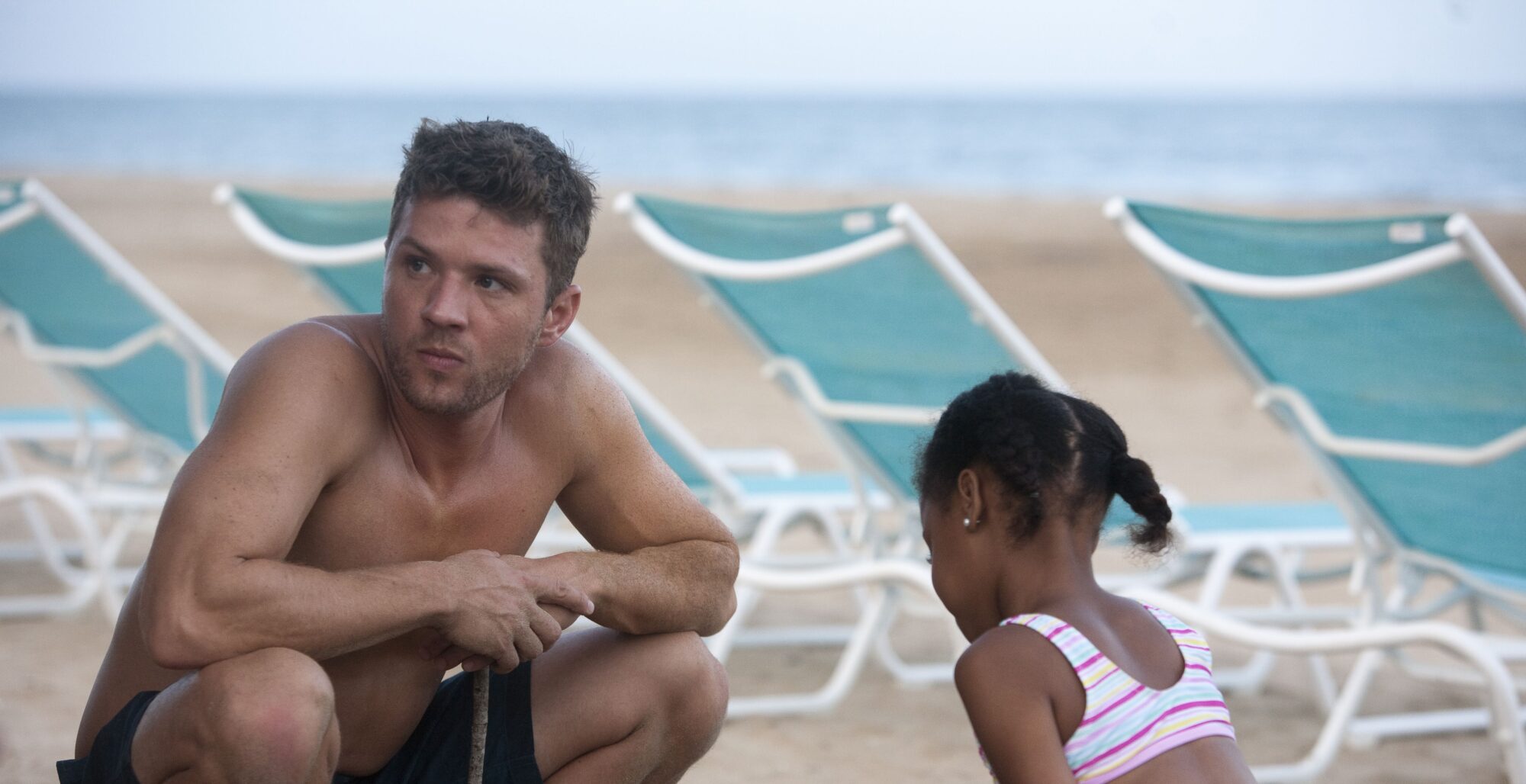 Reclaim’s highly mechanized plot ensures that the film is over before it even ends. In an apparent effort to distract us from the laughably unambiguous narrative, director Alan White often leans on the sheer beauty of his Puerto Rican shooting locations, but unfortunately for him, he hasn’t been charged with making a travelogue. The story follows a wealthy married couple, Steven (Ryan Phillippe) and Shannon (Rachelle Lefevre), who arrive in the Dominican Republic to meet their newly adopted daughter, Nina (Briana Roy), a Haitian orphan whose entire family died in the 2010 earthquake. After dealing with a shady adoption agent (Jacki Weaver), the new family is whisked away to an exotic resort while they wait for the child’s passport to arrive; during their stay, they encounter Benjamin (John Cusack), an overly friendly and inquisitive American traveling with a pair of surly lackeys. Soon, Steven and Shannon find themselves struggling to get out from under a million-dollar scam. Who’s playing who, and what’s at stake for the characters, is never in doubt, and whatever pleasures exist here are completely incidental, such as the amusingly crude production values, from the poorly dubbed ADR to the use of rear-projection. Had White been irreverent enough to embrace his budgetary limitations, Reclaim might have soared as a truly bonkers Z-grade thriller. But as a pre-credits PSA alerting audiences to the issue of child trafficking suggests, his commitment is only to blandly fulfilling a self-seriousness social imperative. In the end, a thousand stunning wide shots of seaside vistas can’t elevate the film above your average straight-to-video tosh.

Review: The Reason I Jump Empathetically Challenges Our Views of Autism

Under the Radar 2021: A Thousand Ways (Part One): A Phone Call and Disclaimer

Review: Doug Liman’s Locked Down Sadly Shares the Ennui of Its Characters

Review: On Matters of War, Outside the Wire Talks Out of Both Sides of Its Mouth

Enter to Win Jungleland and The Cleansing Hour on DVD, Spiral on Blu-ray, and More