You have reached the cached page for https://www.popsugar.com/entertainment/ratched-full-cast-netflix-tv-show-47654040
Below is a snapshot of the Web page as it appeared on 3/24/2021 (the last time our crawler visited it). This is the version of the page that was used for ranking your search results. The page may have changed since we last cached it. To see what might have changed (without the highlights), go to the current page.
You searched for: ratched cast netflix We have highlighted matching words that appear in the page below.
Bing is not responsible for the content of this page.
Ratched: The Full Cast of Netflix's TV Show | POPSUGAR Entertainment Skip Nav
View On One Page
Photo 0 of 11
ADVERTISEMENT ()
Start Slideshow 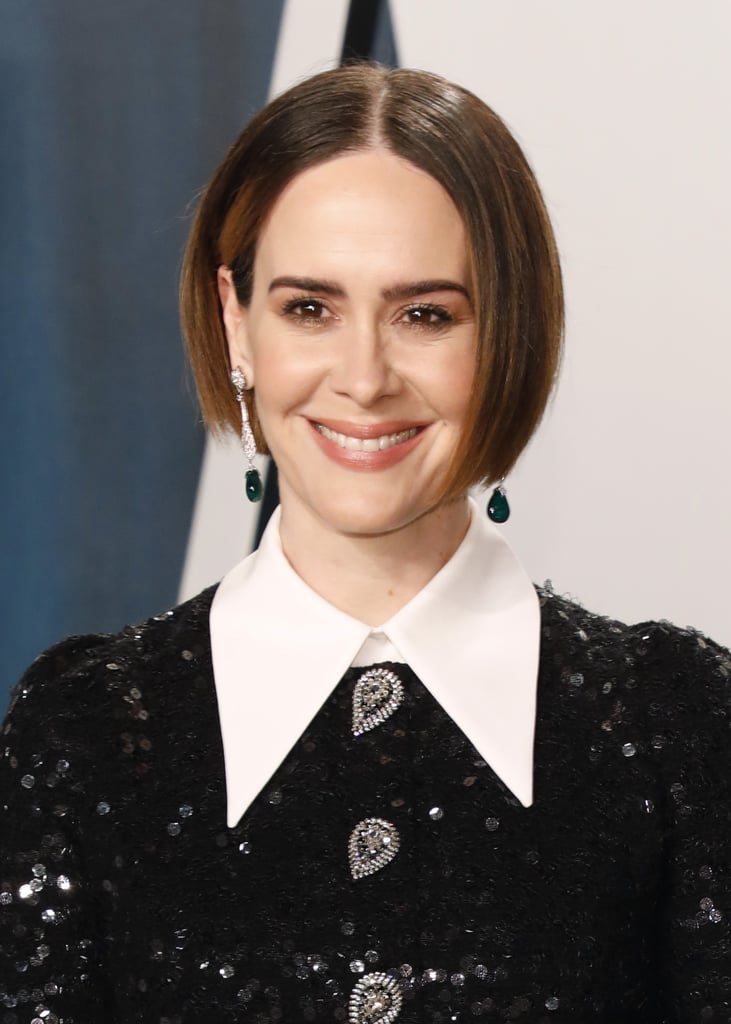 The cast of Ratched, Ryan Murphy's latest project, is shaping up to be exactly the kind of cast you'd expect from a Murphy-Netflix collaboration. Sarah Paulson, who starred on several seasons of American Horror Story, leads the way as Nurse Ratched herself as we learn the backstory of the iconic villain from One Flew Over the Cuckoo's Nest. But Paulson is far from the only big name joining the cast, which is packed with veterans of Murphy's other shows, as well as some TV and film icons ready to tackle new roles. Ahead, meet all the major players who will be on your screens when Ratched arrives on Netflix on Sept. 18! 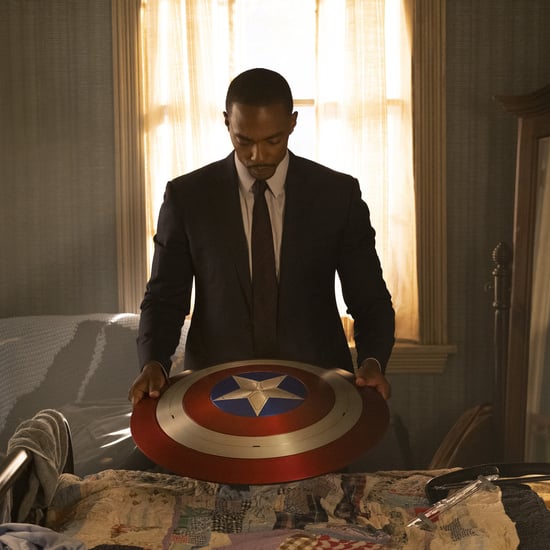 TV
The Falcon and the Winter Soldier: What's the Deal With the Flag-Smashers?
by Grayson Gilcrease 40 minutes ago 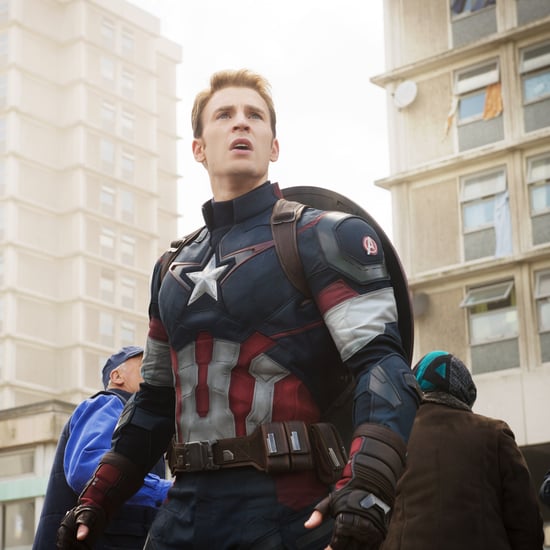 TV
The Falcon and the Winter Soldier Asks the Big Question: Where Is Steve Rogers?
by Mekishana Pierre 2 hours ago 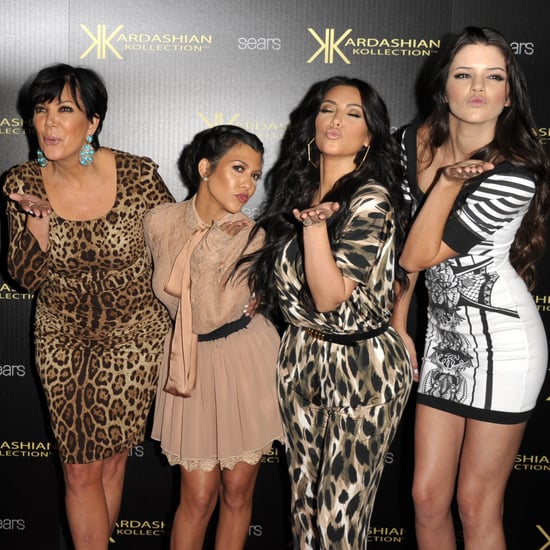 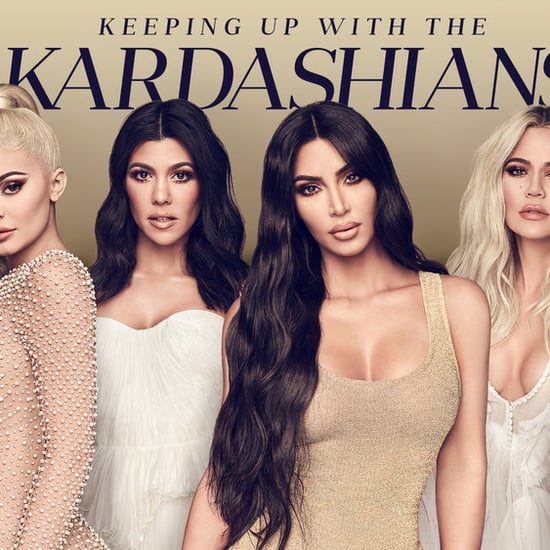 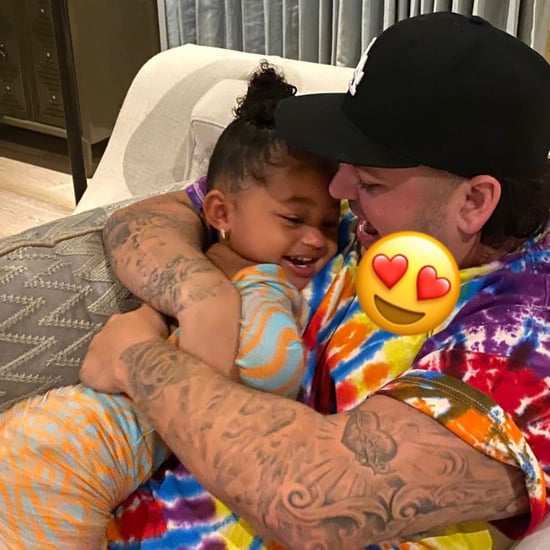 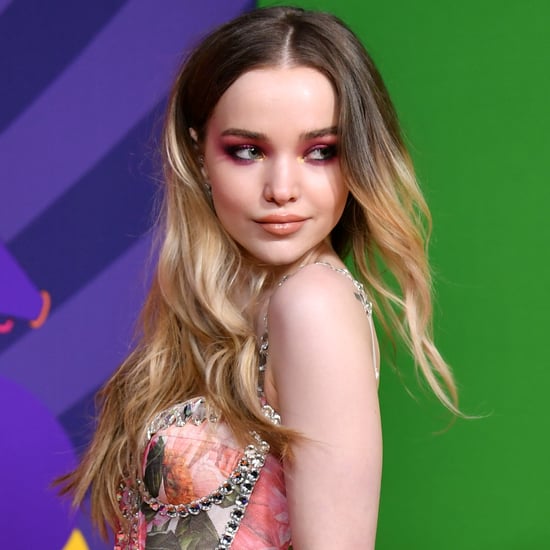 by Kelsie Gibson 1 hour ago

Aww! Beyoncé Sent Taylor Swift Flowers After They Both Made History at the Grammys

by Kelsie Gibson 1 hour ago

Kris Jenner on Kim and Kanye's Divorce: "All I Want Is For Those 2 Kids to Be Happy"

by Monica Sisavat 17 hours ago

Dr. Fauci Tells Seth Meyers We Will Have a "Degree of Normality" by Late Summer

by Christina Stiehl 20 hours ago

by Murphy Moroney 20 hours ago

Armie Hammer Accused of Rape and Physical Abuse: "I Thought He Was Going to Kill Me"

by Monica Sisavat 21 hours ago

by Karenna Meredith 1 day ago

by Chanel Vargas 1 day ago

Would you like to turn on POPSUGAR desktop notifications to get breaking news ASAP?

Yes, Please No Thanks